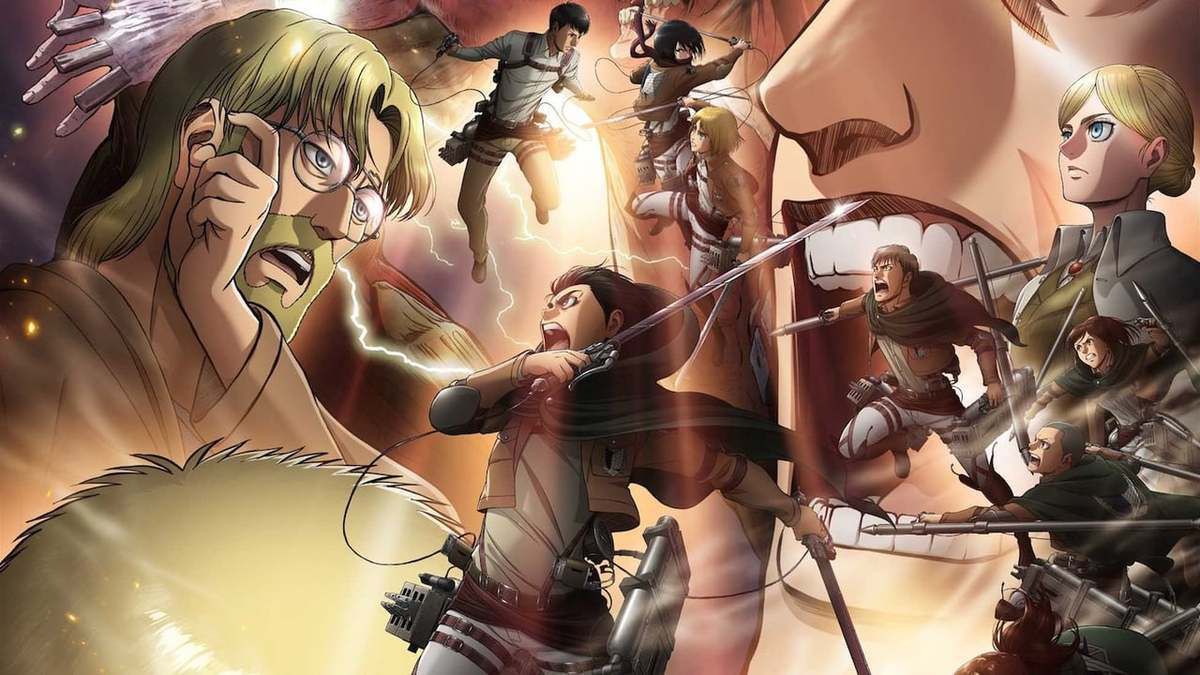 The attack of the giants is one of the most important works of the current generation of manga, thanks to a title that, thanks to several epic TV adaptations, has caught the attention of millions of readers and just as many viewers. The popularity of the work is also increased by a flourishing merchandising.

Hajime Isayama's manga is slowly drawing to a close and so begins to resolve the various subplots that have characterized the great images of working with her characters. In chapter 131 of The Attack of the Giants, the sensei abruptly accelerated the plot and approached its conclusion through a series of very strong and intense scenes. The ones who want to go on indefinitely are the ones thriving merchandising inherent in Isayama's masterpiece.

In fact, the franchise occasionally pushes for fascinating collaborations, such as the pins dedicated to the heroines of the Research Corps. Protagonist ofThe latest gimmick from Fanfun Market is a special necklace, the same one that you can admire at the end of the news, each dedicated to one of the different characters of the work. At this time it has not been confirmed whether it will be possible to buy the pieces outside of Japan, even if the price for each necklace is around 114 euros.

And you, what do you think of this Fanfun Market gimmick instead, do you like it? Please let us know as usual with a comment in the appropriate field below.

ONE PIECE: Franky’s art in a disturbing illustration