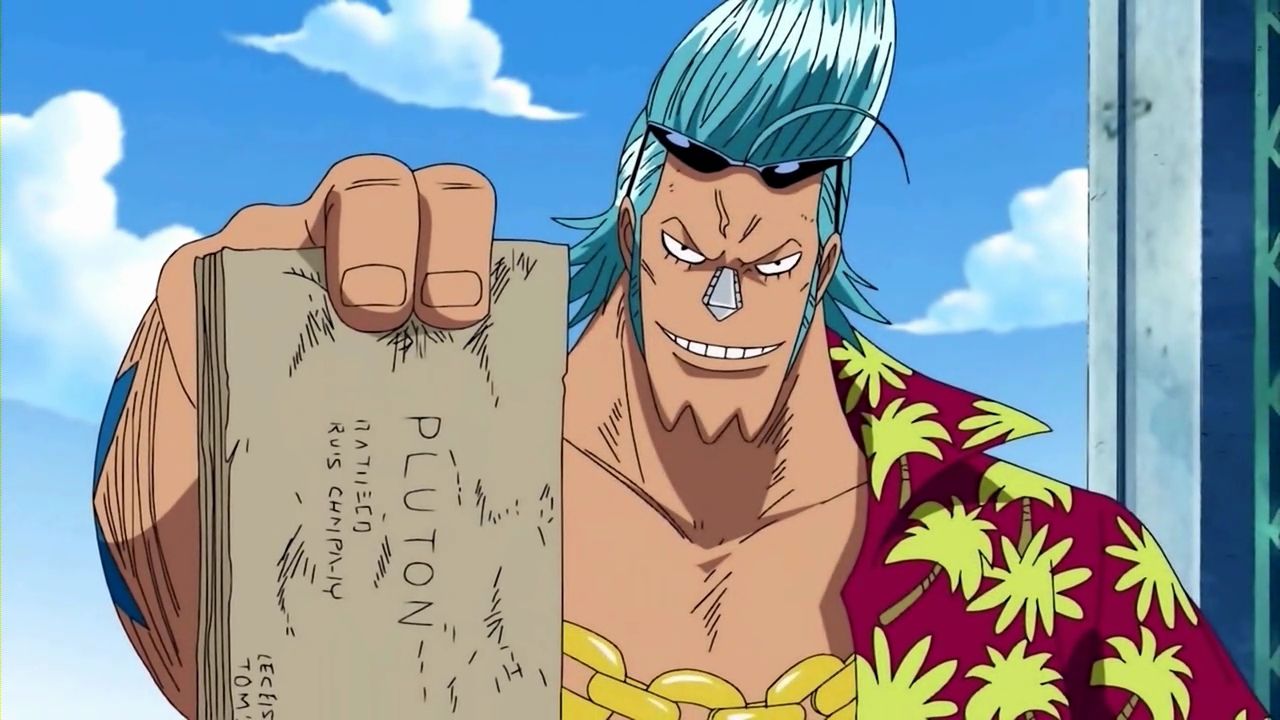 ONE PIECE: Franky’s art in a disturbing illustration

Eiichiro Oda's masterpiece, ONE PIECEis the most famous manga in the entire Japanese landscape, and testament to the long history of records and goals the sensei achieved during his difficult experience in the ranks of Weekly Shonen Jump magazine. But is the success entirely its own?

Even if ONE PIECE 2020 comes off the podium, it is good to remember how the manga continues to increase sales and a sensational overtaking cannot be ruled out in the last few months of this turbulent year. To guarantee the immense popularity of the series, it is definitely the large audience that has followed the project for over 20 years, supporting it both economically and with extraordinary manifestations of creativity. And over time, some artists have become community icons, just like that Wafalo.

The artist in question learned to make himself known for his macabre style by managing to reinterpret several scenes in the series through a rawer line, as this illustration about the fate of Oden shows. Recently, Wafalo returned to speak about this a disturbing artistic rendering, the same that you can admire at the end of the news, dedicated to none other than the carpenter of the Mugiwara, Franky. In fact, the well-known pirate is portrayed with the intention of working with a terrifying and obsessed look typical of the artist.

And you, instead, what do you think of this fan art, do you like it? Let us know with a comment below.