Attack of the Giants 4: An unexpected confession breaks the heart of the fans

The attack of the giants 4 continues to surprise many fans thanks to its various twists, but often with tragic consequences. Here's one about a specific confession.

The attack that took place inside the Liberio camp ended with the escape and the victory of the reconnaissance army, but the protagonists suffered one severe loss: While they were trying to retreat into an airship, the warrior Gabi managed to get on board mortally wounded Sasha blouse.

When the soldiers reached the island of Paradis, they faced the results of their actions. A scene leads us to graveyard in which the girl who was part of the 104th Recruit Training Corps was buried and her companions Mikasa, Connie and Jean are present, and unexpectedly the Marleyan Niccolò.

Thanks a Flashback We learn about the relationship between the old prisoner and Sasha. The man is a cook and thanks to his skills made the island's residents discover seafood, who were surprised by its goodness, and in particular the girl, who has since passed away, showed all his appreciation devour a whole lobster. Niccolò was very impressed by this gesture and now he cannot understand the end of the soldier.

As we can see in the picture below on the news, the cook brought one Bouquet of white roses which in the language of flowers representlove This is how man's true feelings are revealed.

What do you think? Let us know yours with a comment.

The flower on the grave makes me cry

It has a special meaning.
"I will always keep you in my heart." 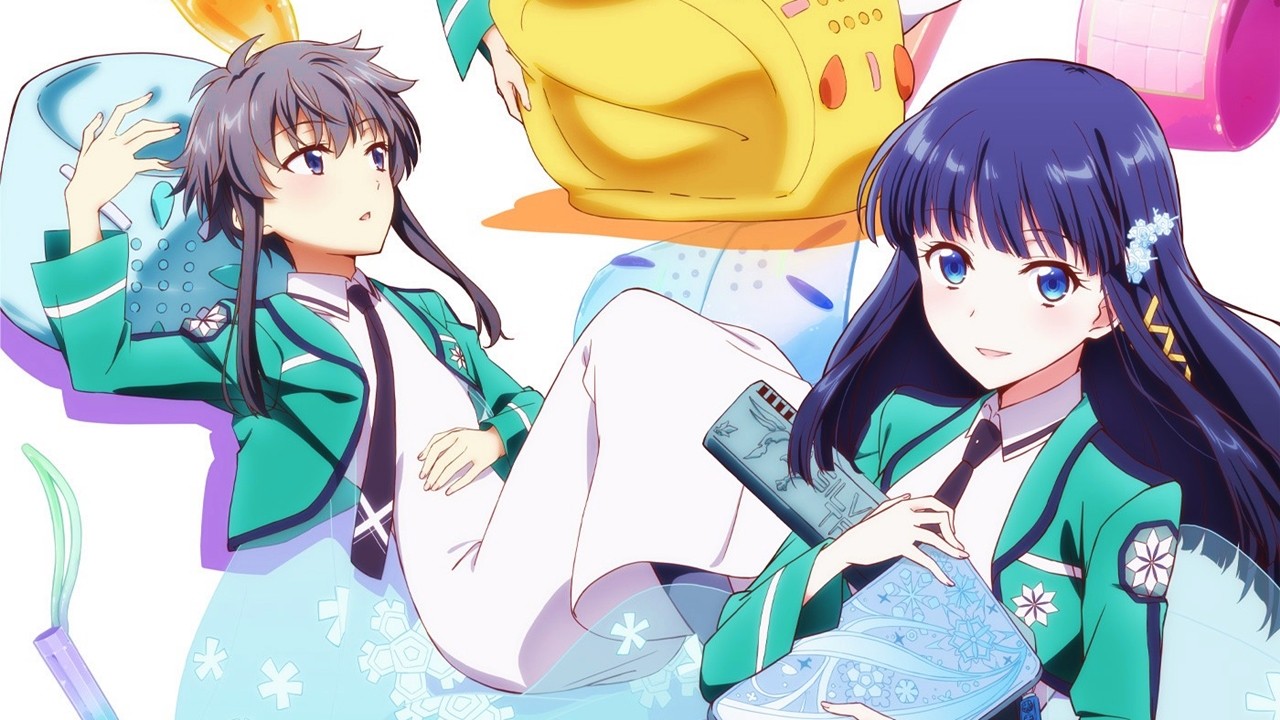 World Trigger 2 is delaying the broadcast of its sixth episode