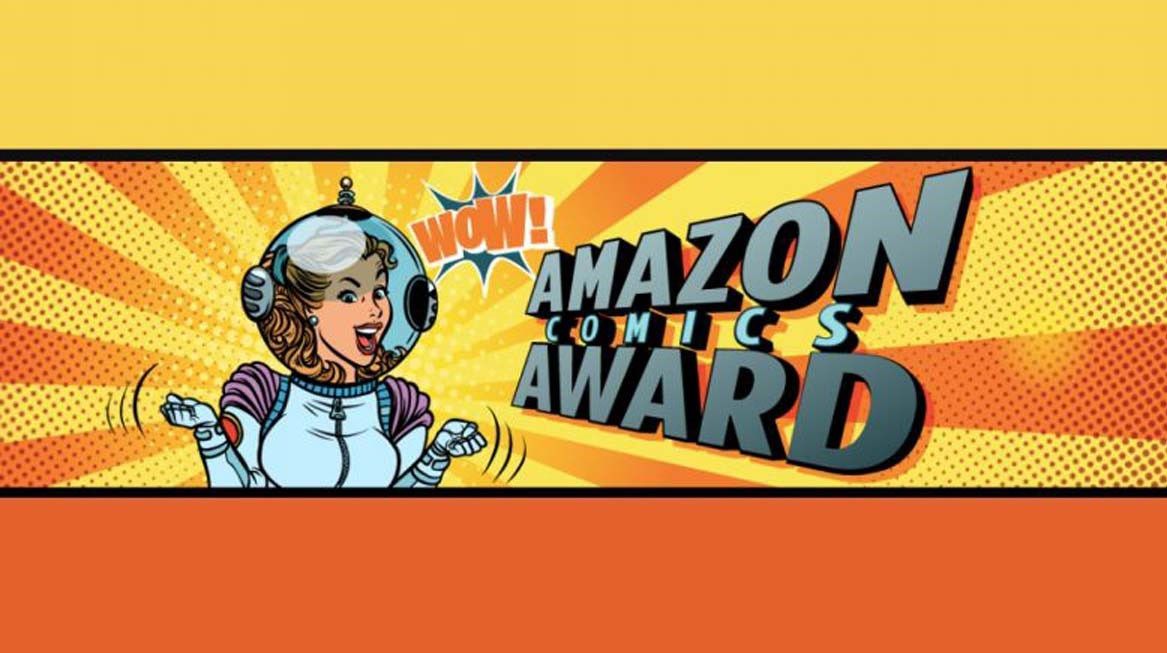 The promised Neverland by Kaiu Shirai won the first edition ofAmazon Comics Award, the competition that emerged in 2020 from the collaboration between Amazon Italy and Lucca Comics & Games. J-Pop Manga, Editor of the comic, celebrated the top position with a post on social channels and thanked the fans for their support.

The winner was determined through a public vote, with participation restricted to Amazon Italy customers only. Below you can read the list of comic book candidates.

What do you think about it? Do you agree with the top 3? Let us know with a comment! If you're looking for new comics, we recommend checking out the November releases of J-Pop Manga and the recent Lucca Changes 2020 announcements.