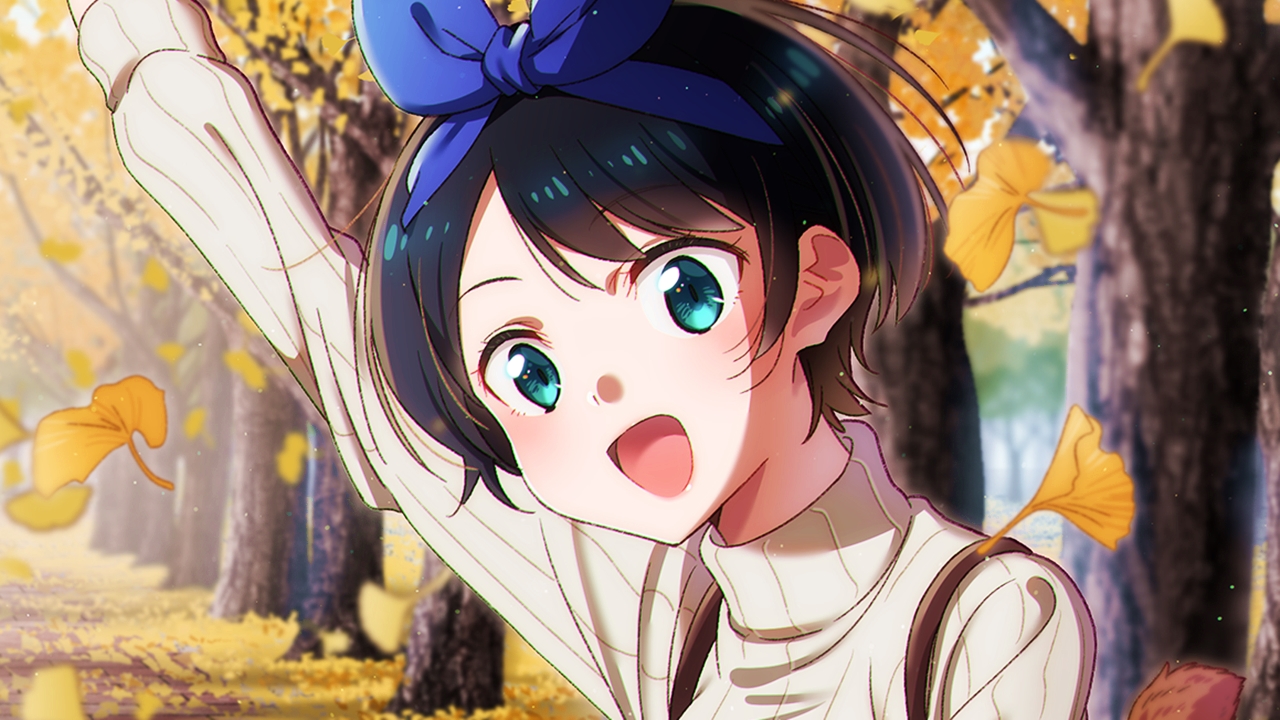 On the official site for the anime adaptation of the manga, written and illustrated by Reiji Miyajima, Kanojo, Okarishimasuthe cover of the third compiled Blu-ray tape with the character Ruka Sarashina was revealed.

This volume will be released on December 23rd in Japan and contains episodes 7 to 9 of this first season, a picture book and a CD with an original song of the character. This version costs 10,450 yen (about $ 100).

Eventually the series premiered on July 10 in Japan and had a total of twelve episodes, with production of a second season confirmed. Miyajima started publishing the manga in the magazine Weekly Shonen Magazine from the publisher Kodansha in July 2017.

However, she wants to keep her "relationship" a secret, and there is a problem ... she goes to her university ... and her grandmothers live in the same house ... and they are neighbors! To his surprise, Kazuya will find that she is not what she appears ... 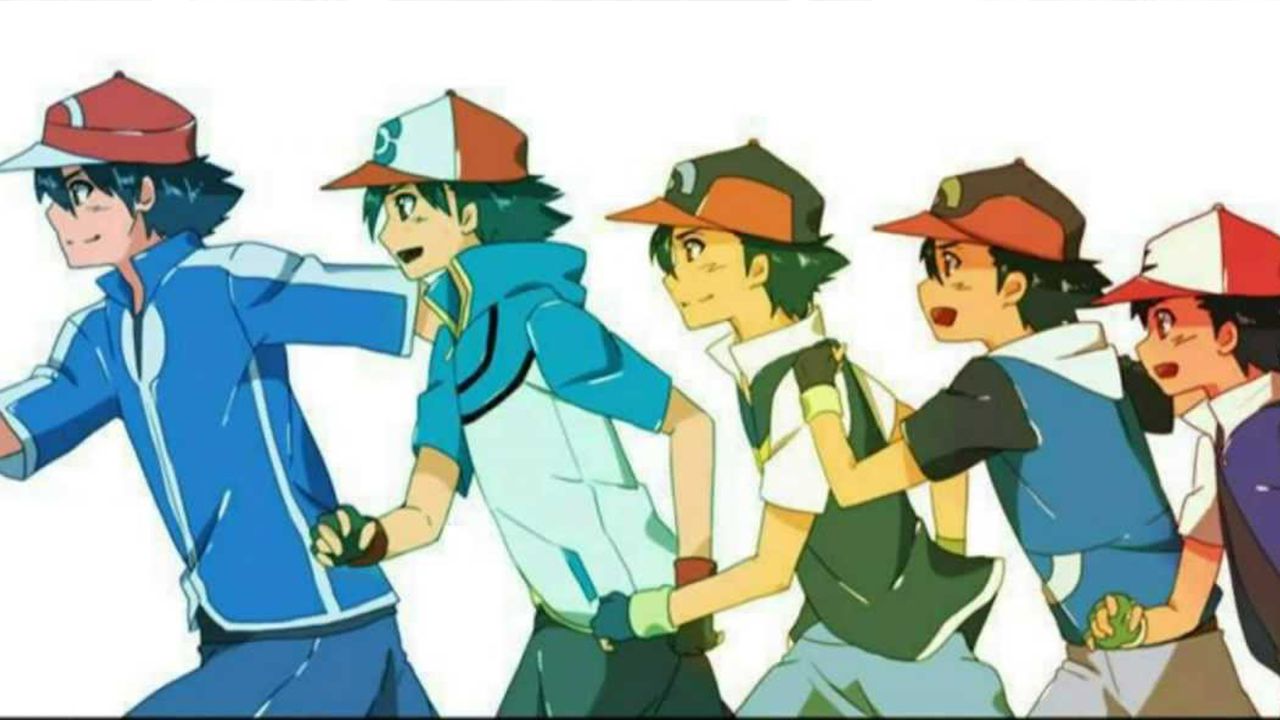