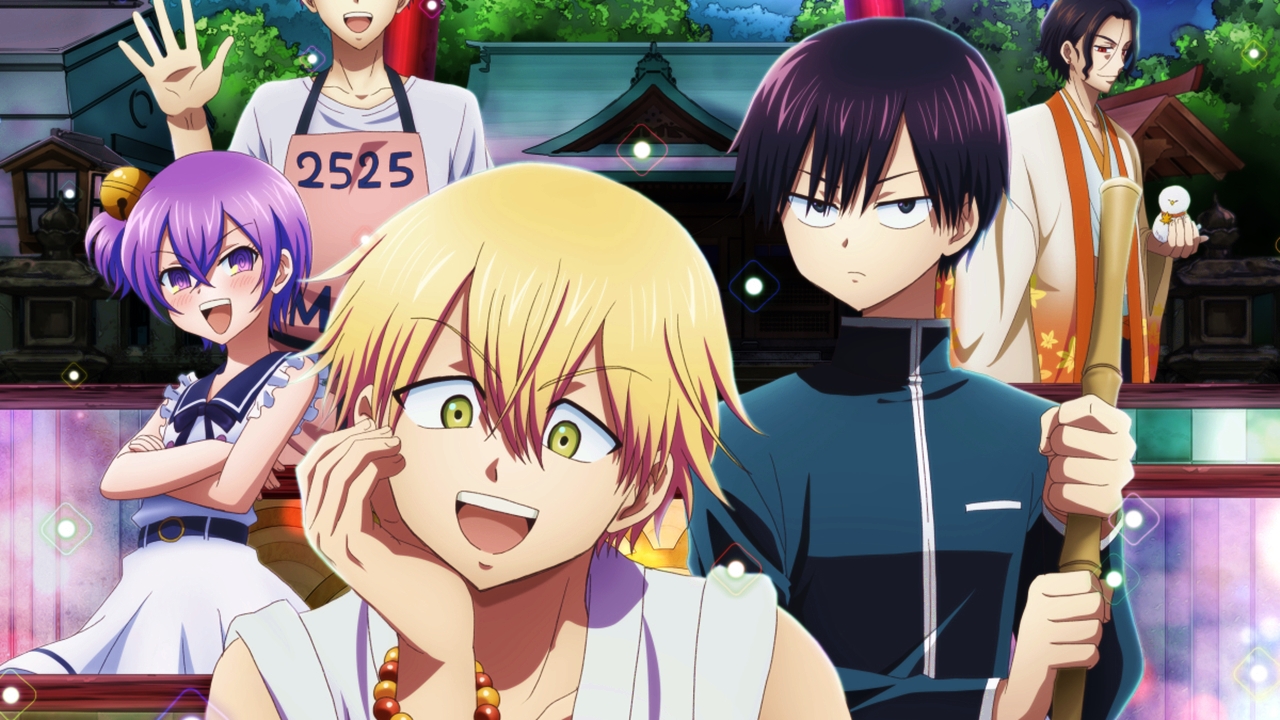 On the official site for the anime adaptation of the manga, written and illustrated by Ahoy Toro, Kai Byoui Ramune (also known as Dr. Ramune: Specialist in mysterious diseases) a new promotional image of the project and a new cast member were released.

Junichi suwabe as Momiji, a handsome first-rate doctor who specializes in the treatment of "mysterious diseases". He is Ramune's teacher and one of his hobbies is tormenting people and being particularly strict with Ramune. Since he has no sense of direction, he is always accompanied by "Pipopo", a mysterious pet that he created to guide him in the right direction.

The series is scheduled to premiere in January 2021, and broadcasting outside of Japan has been left to the platform Crunchyroll. Aho Toro, in turn, publishes the manga in the magazine Shonen Sirius monthly from the publisher Kodansha since 2017. The publisher published the third compilation volume on August 8th.

As long as there are hearts in people, there will always be those who suffer. And then something "strange" comes into his mind and causes a strange disease to manifest in his body. The disease known as the "mysterious disease" is unknown to most, but it definitely exists. There is a doctor and an apprentice fighting against this disease which modern medicine cannot cure.

His name is Ramune. He acts freely all the time, has a bad mouth and doesn't even seem like a doctor! However, once faced with the disease, he can quickly discover the root cause of the deep-seated distress of his patients and cure them. 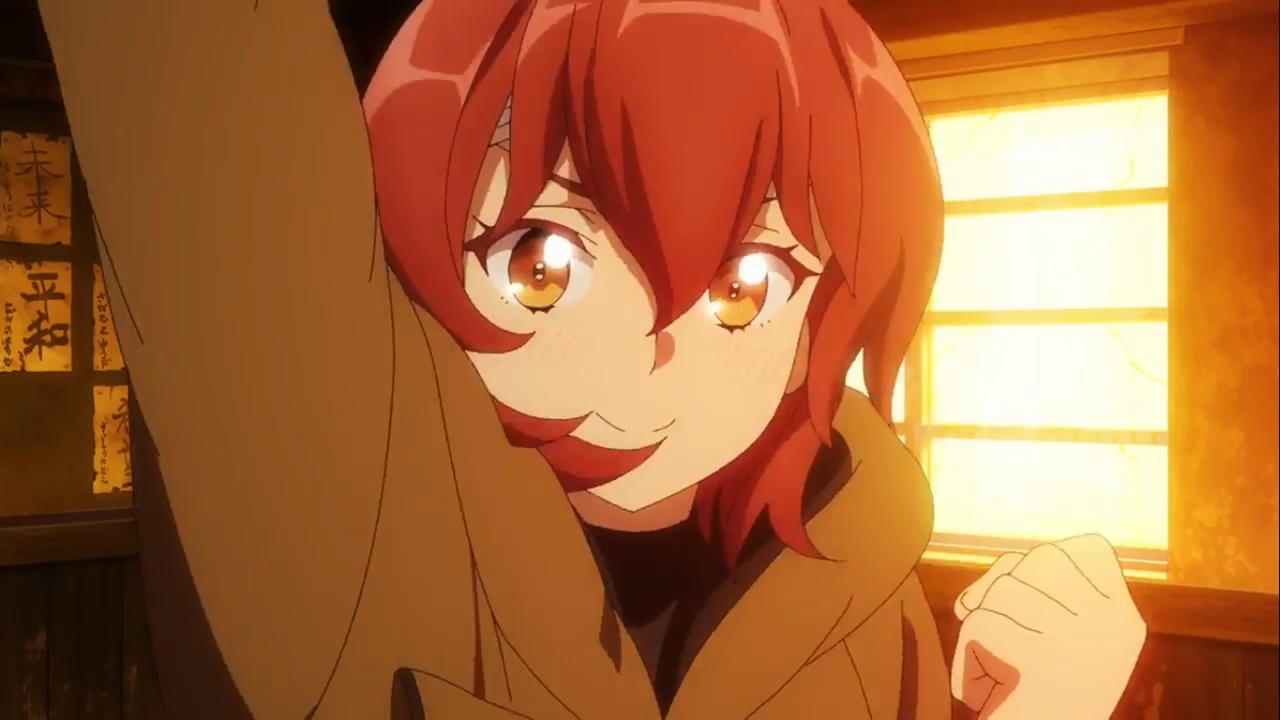