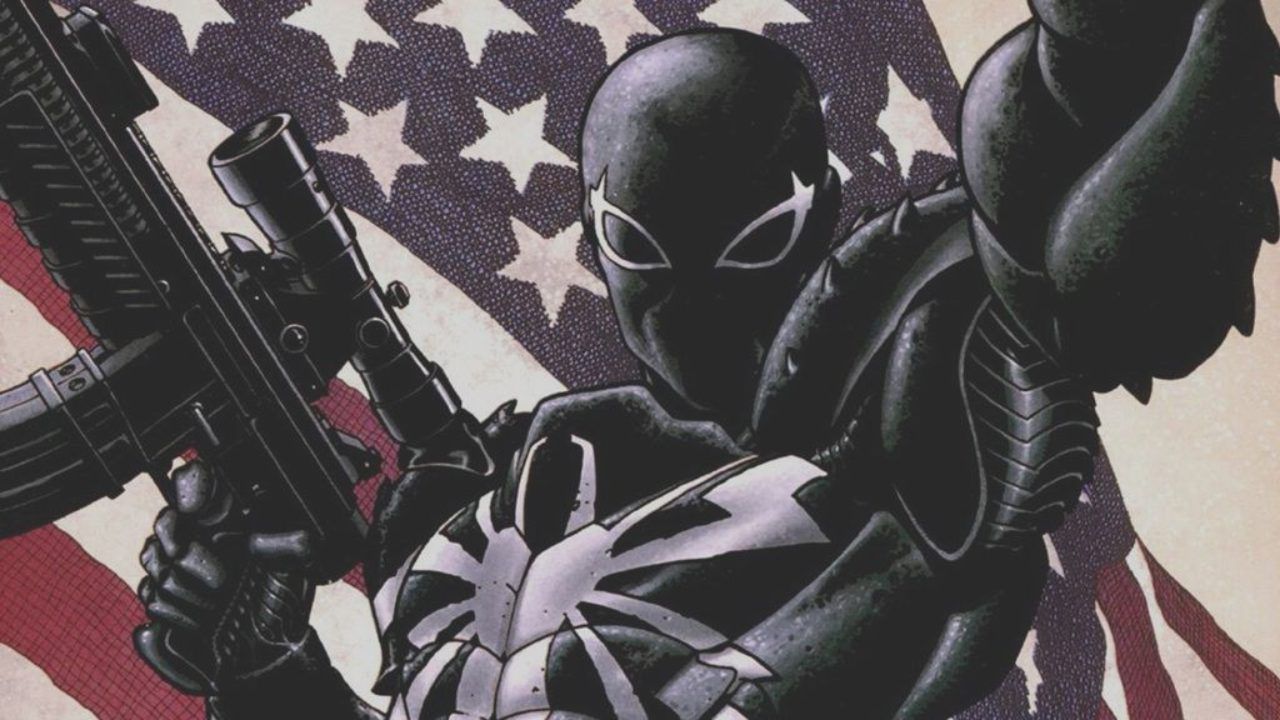 Thanks to the partnership between Funko and Pop In a Box, four Pops will arrive in November! exclusive. If the character of the first week was dedicated to the hero DC Red Hood, the second week sees the oneAgent Venom returns to action.

The second Funko Pop! exclusively born from Collaboration with Pop In a Box is Agent Venom (Thunderbolts). ""Is back! For our second outing exclusively for Pop In a Box, we wanted to initiate Thunderbolt's agent Venom, but felt this deserved more than a paint job, so we created a new character. Because of this, only about half of the stock we normally have for these exclusive products is available".

So hurry up, this new Funko Pop! will be soon one of the most sought-after collectors. At around $ 13, pre-orders for the Agent Venom (Thunderbolts) character have already been opened on the official Pop In a Box website. Who will be the protagonists of the next two pop! exclusive?

If you're unfamiliar with this hero, Agent Venom's real identity is that of Eugene "Flash" Thompson, Peter Parker's former classmate. After losing his leg during his military service, the boy offered himself up Volunteer for a government project that connected the Venom symbionts with the mutilated soldiers. Marvel recently announced Venom King in Black, a spin-off with the Valkyries. Venom is taking revenge on this $ 2,000 collectible statue.

Inuyasha: The protagonist shows his demonic side in this female cosplay

X-Men: X of Swords, the shocking marriage between two protagonists