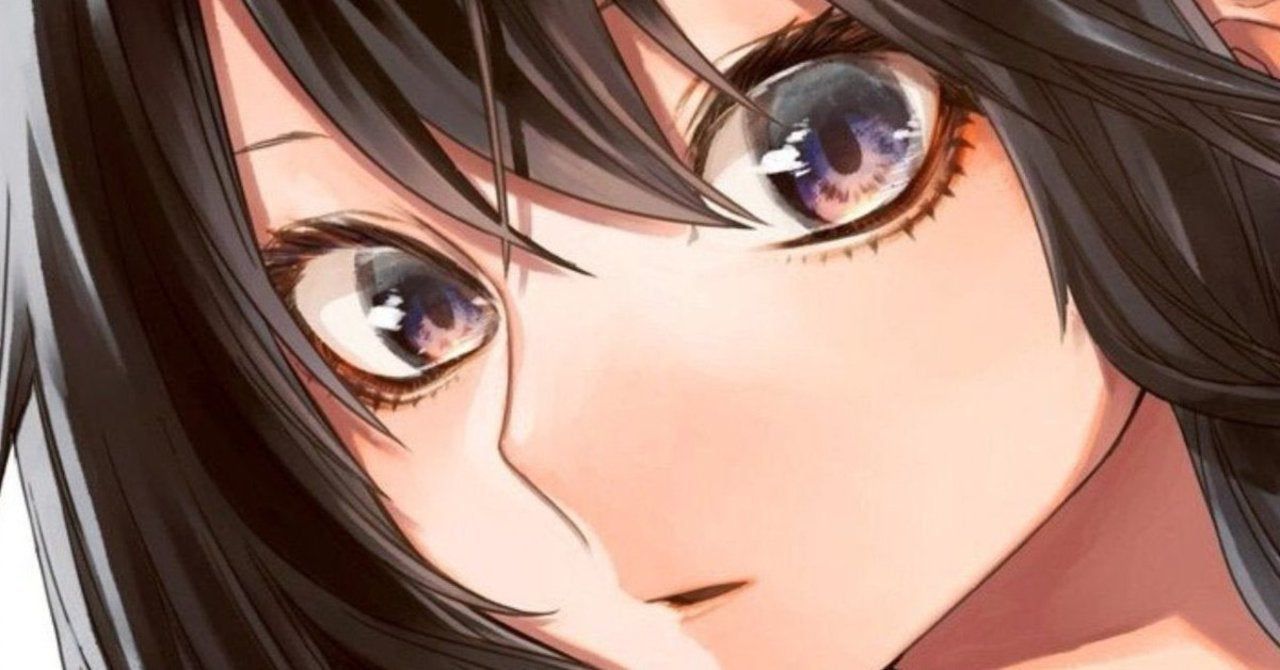 Recently, Weekly Shonen Jump's internal balance was shaken by the incident Act-Age. The release was officially canceled by Shueisha, much to the chagrin of the fans who had to say goodbye to one of the most promising works on the current Japanese comic scene.

Shueisha's decision inevitably led to the elimination of the title from the MangaPlus catalog, in which new chapters were published weekly. Finally, the publisher reaffirmed its position by removing the work's protagonist - Yonagi - from its YouTube channel and all related videos.

In Italy, the J-POP publisher was also forced to stop publishing of the manga. Although the fourth volume was ready for distribution, it was decided to print Act-Age immediately.

You can find the publisher's press release below:

"Hello everyone, we too have been surprised and sad in the last few days about the news from Japan about Act-Age, a series that was also very well received in Italy. At the moment we have decided not to distribute volume 4, although already in order to stop the sales of the volumes of the series. We will inform you about a little more in the next few days, for the moment we ask for your trust and patience. "

Act-Age, the author at the center of a new controversy due to a series of old tweets. Act-Age also canceled the theater show: "We're heartbroken but it's the only solution".

act-age has been removed from MANGA Plus. The series will no longer appear on the site's manga list. pic.twitter.com/2pUbpxjIej