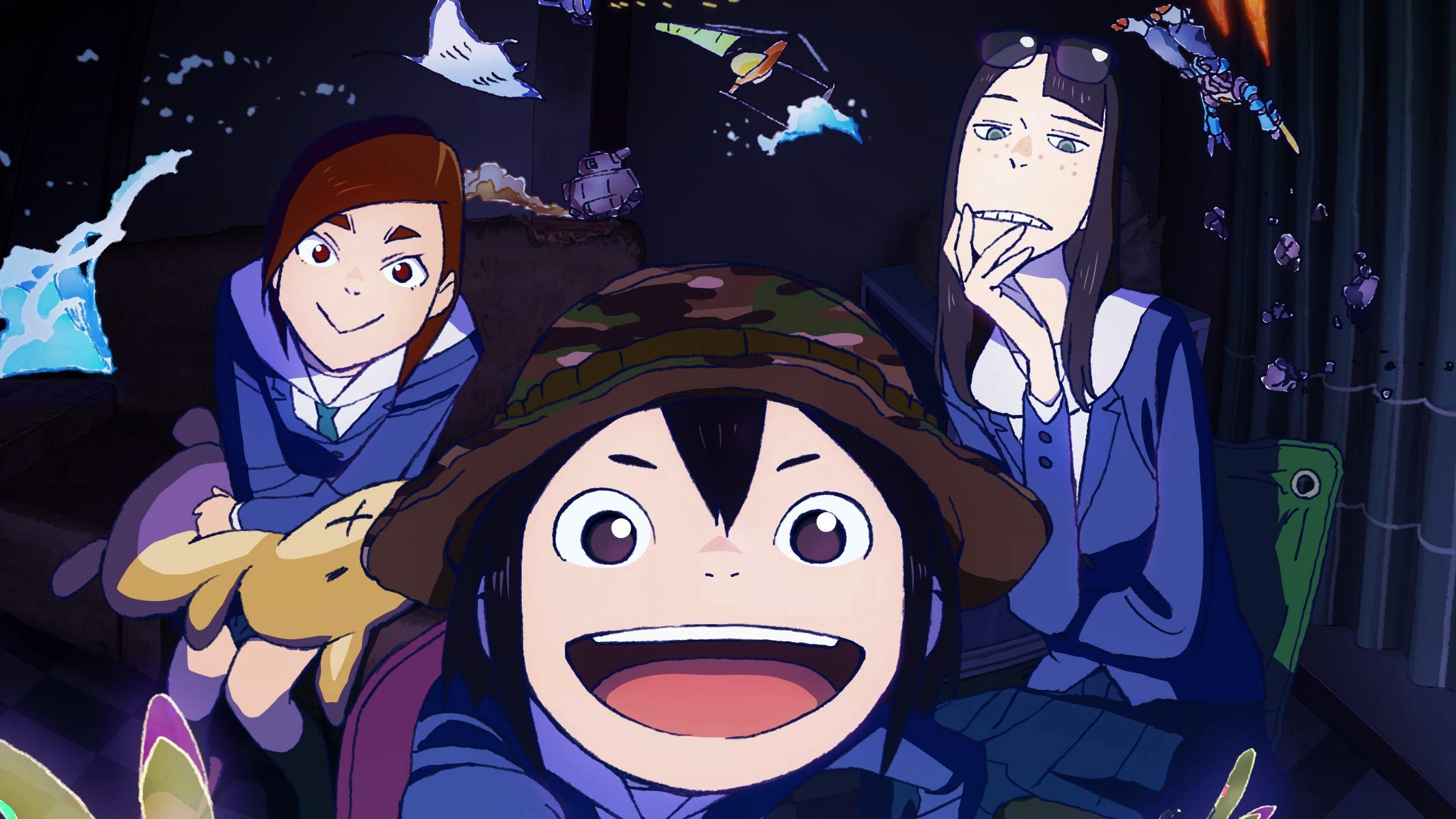 It has been reported that the compiled Blu-ray volume of the anime adaptation of the manga was written and illustrated by Sumito Oowara, Eizouken ni wa Te wo Dasu na! (also known as Get your hands off Eizouken!), accumulated 3,706 copies sold in the first week.

The volume was released in Japan on August 12th after its launch was postponed due to the June 24th COVID-19 pandemic. This volume costs 32,800 yen (about $ 315) and contains all of the episodes in the series.

Owara, in turn, began to publish the manga in the magazine Monthly great cartoon ghosts from the publisher Shogakukan In July 2016, the publisher published the fifth compilation volume on January 30th.

The piece inspired a twelve-episode anime adaptation produced by the studios. Science SARU, Headed by Masaaki Yuasa and scripts that he himself wrote in connection with Yuuichirou Kido, published January 2020.

Haykiu !: The manga is back on top of the Twitter trends