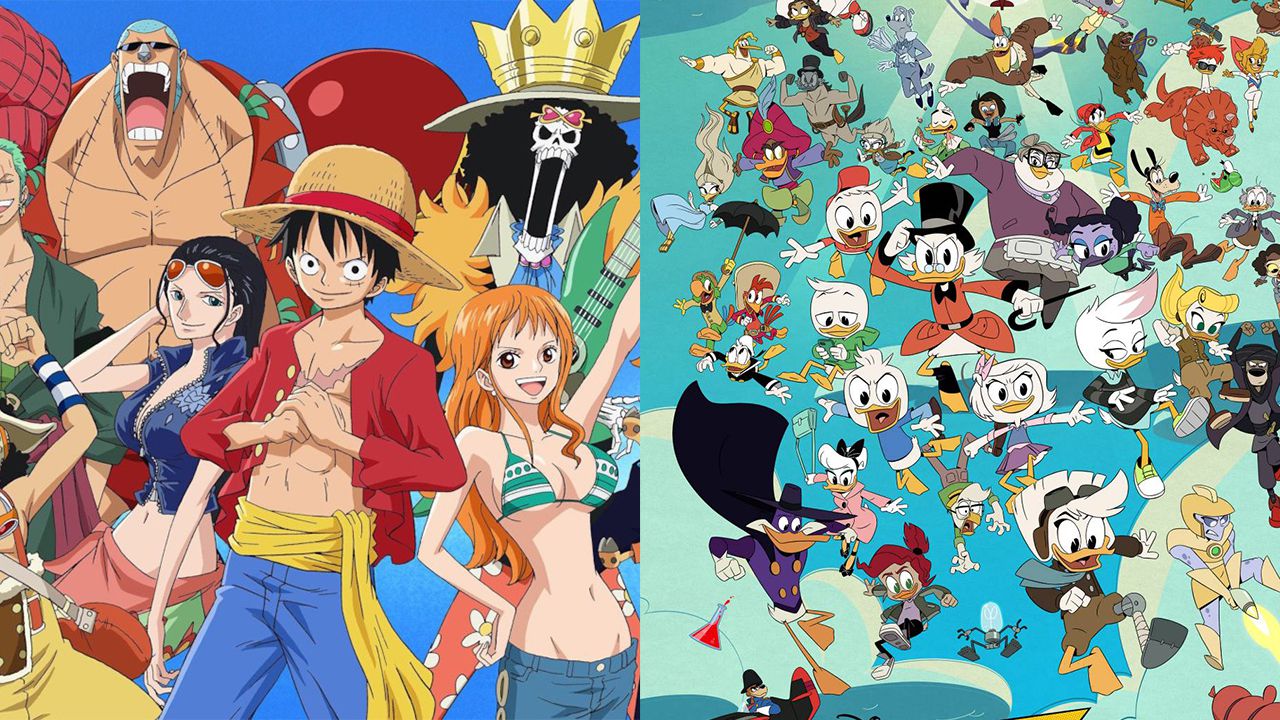 Uncle Scrooge is one of the most popular Disney characters. Many years ago, he was the protagonist of Duck Tales, a cartoon that was performed with his grandchildren Qui, Quo and Qua and the carefree Jet McQuack. Years later we could enjoy a reboot of Duck Tales. But what if this universe does? combined with that of ONE PIECE?

Fan Wally_t_doe tried to answer this question with really fascinating and engaging fan art. What was a quartet founded by Uncle Scrooge and his nephews has passed into the hands of Monkey D. Garp and the little ones Luffy, Ace and Sabo. As you can see in the picture below, Garp has the same jacket with the colors of Scrooge and the inevitable dark top hat. Around him are Sabo with the blue hat, Ace with the red hat and Luffy with the green hat.

A quartet that is sure to fascinate and that could create many fun adventures. Among other things, the fan of the two universes of ONE PIECE and duck stories has decided to combine the style of the fonts as well: in the middle of the picture is the word ONE PIECE, but with the famous yellow and orange font of the duck world and another little touch that transforms Shonen Jump with the famous and recognizable style of Walt Disney.

Recently ONE PIECE could also count on a crossover with Among us.

I did One Piece x DuckTales Crossover. by r / OnePiece