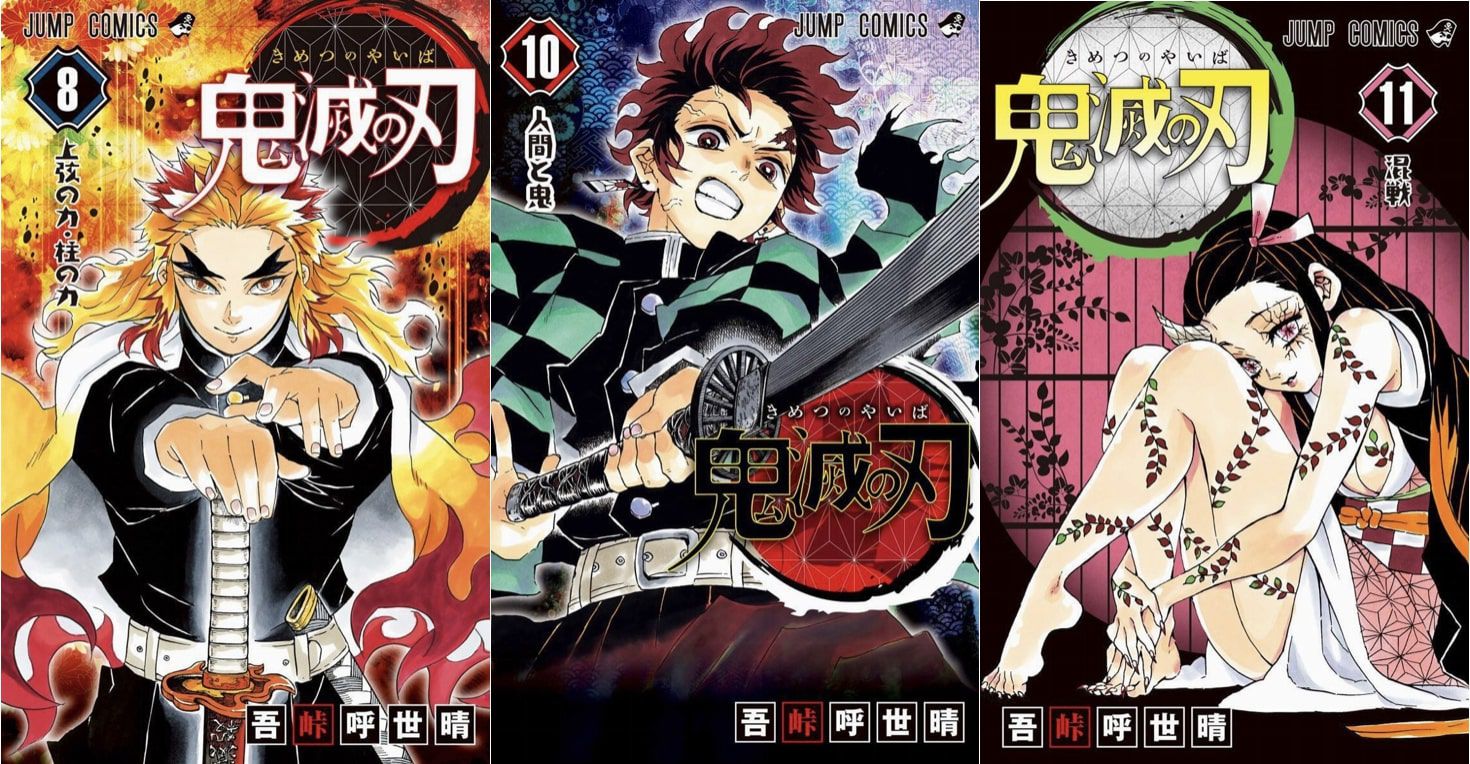 Demon Slayer: Kimetsu no Yaiba It's been an unstoppable machine for more than a year. The franchise continued to sell many products including home video box sets, various types of merchandising, and most importantly, lots of manga. Yes, the latter have literally sold like hot cakes, forcing Shueisha to have many reprints.

Initially, Demon Slayer's volumes exceeded the milestone of one million copies sold, which then grew to two to three million. In the last few weeks Oricon has certified that the First volume by Demon Slayer: Kimetsu no Yaiba has officially exceeded four million. The other tankobons are a little further behind with the numbers, but they won't be long in coming, especially if the film scheduled for October 16 gives another boost.

But that's not the only news about the Demon Slayer sales. As also indicated in the ManganiMY graphics below, the arrival in the comics of Volume 22 by Demon Slayer was marked a new growth in the franchise. In just three days of combining the regular and limited edition dates of Demon Slayer 22, it was even better than the previous one. However, it did not exceed a historical record of ONE PIECE; Who knows if he will succeed with the last volume, on the 23rd, scheduled for December.