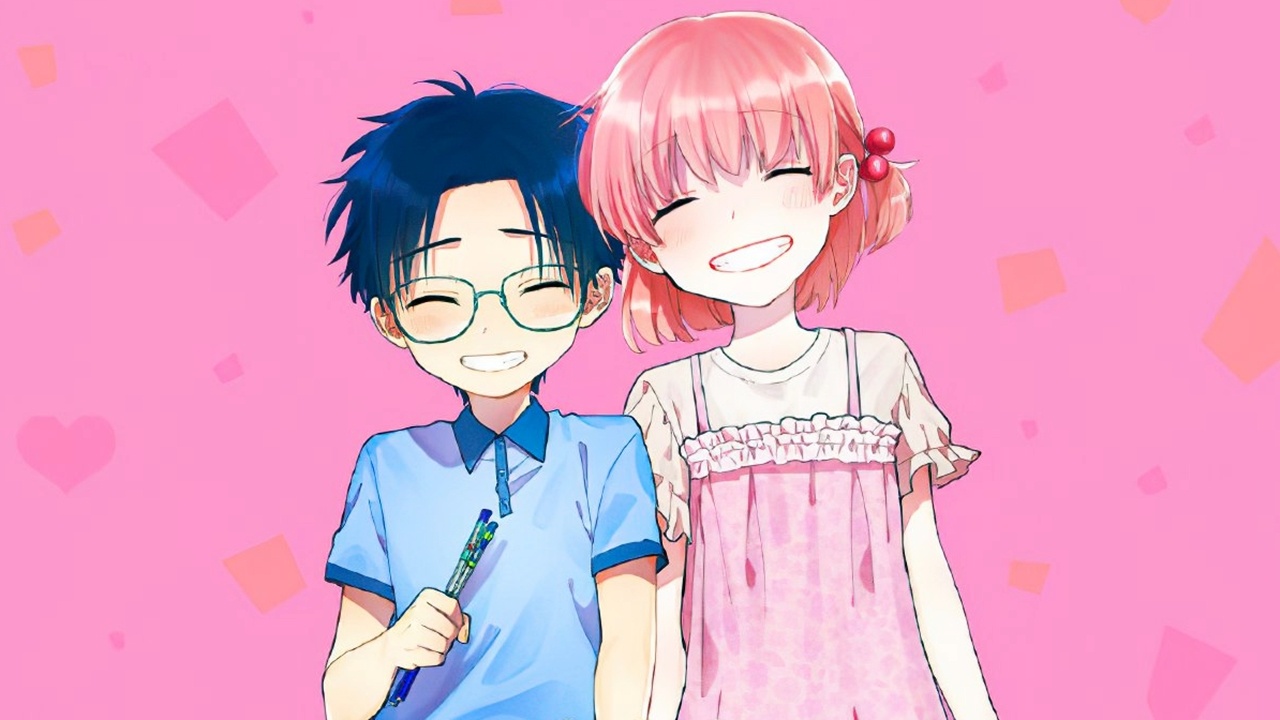 The editorial office Ichijinsha published the covers of the standard and special editions of the eleventh and final compiled volume of the manga, written and illustrated by Fujita, Wotaku ni Koi wa Muzukashii (Wotakoi: Love is difficult for otaku). The publisher states that this volume will be released in Japan on October 14th, and the special edition will contain the third OVA of the animated franchise.

Fujita started publishing the manga through the website Comic POOL from the publisher Ichijinsha in November 2015 and finalized it in July 2021, but I already had it on as a webcomic. released Pixiv since April 2014. The publisher published the tenth volume of compilation on February 26th and will publish the eleventh and final volume on October 14th in Japan.

After ignoring her four alarms, the spirited Narumi Momose is late for her first day at work in a new office. As she runs to her train, she makes a promise that none of her employees will discover her dark secret: that she is an otaku and a fujishi. However, his plan immediately goes wrong when he meets Hirotaka Nifuji, an old friend from high school. Although she tries to keep her secret by asking him for a drink after work, her cover is blown when he casually asks her whether or not she will attend the next Summer Comiket. Fortunately for her, the only witnesses, Hanako Koyanagi and Tarou Kabakura, are also Otaku.

Later that night, the couple go out for a drink after so many years of separation. After Narumi complains that her former boyfriend broke up with her because he refused to date a Fuji, Hirotaka suggests that she date another otaku, especially him. He makes her a solemn promise to always be there for her, to support her and to help her drop her farm in Monster Hunter. Surprised by the suggestion, Narumi immediately accepts. So the two otaku start dating and their delightfully uncomfortable romance begins.

The Anime Card Battle !! Vanguard OverDress will have a third and fourth season