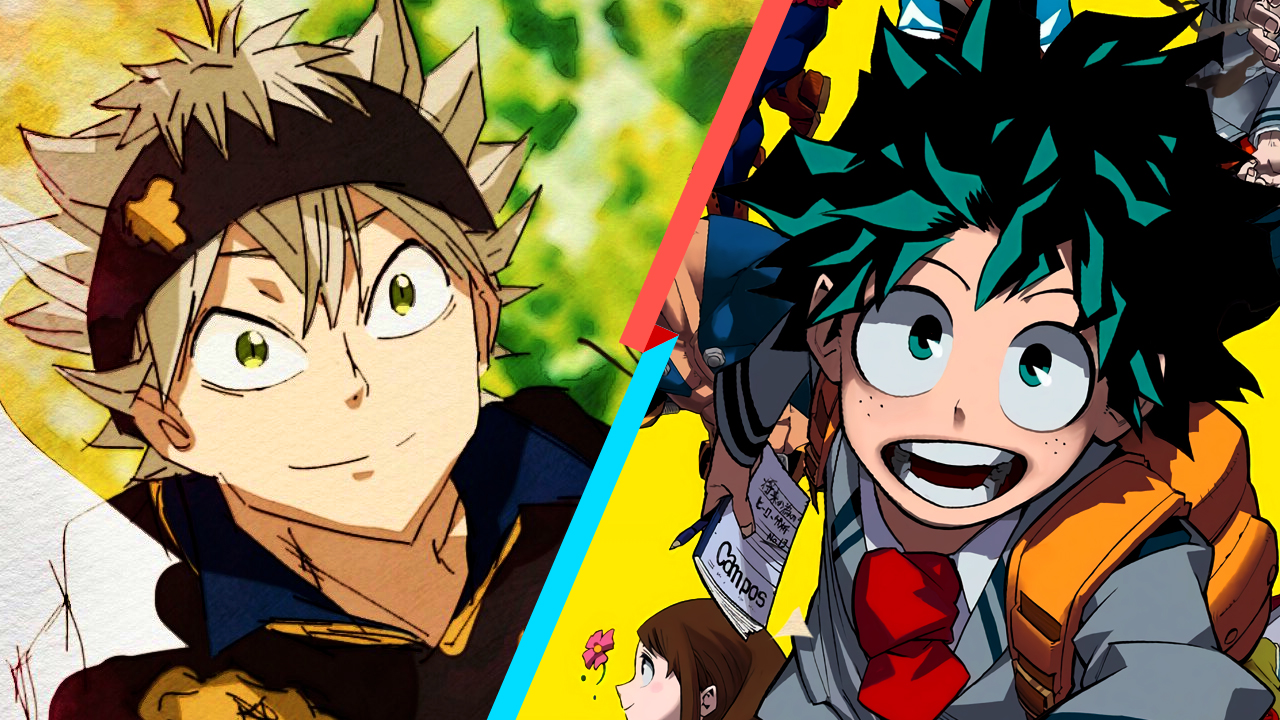 The series My hero academy and Black clover could both be shounen demographic series, both serialized in the magazine Weekly shonen jump from the publisher ShueishaHowever, a recent report outlined why the two franchises achieved their success in completely different ways. While the first focuses on the adventures of Midoriya and his classmates at UA Academy; Black Clover follows young Asta on his journey through a world of magic and mysticism as he seeks to earn the title of "Wizard King".

Both Deku and Asta have a lot in common, both working on their respective paths to become "the best" superhero and wizard respectively, but the site's review Real sound explained why these two franchises were so successful. While My Hero Academia is definitely a shounen series, it tends to deviate from the "trends" that have been established within the genre. while Black Clover takes a completely different path and becomes much more attached to current trends over time.

Asta's adventures may be even closer to the typical path of a Shounen manga, but as the report points out, it does so in a way that really plays with the strengths outlined in Weekly Shonen Jump. But what on earth do you mean by trends? There are many who have appeared in the shonen industry, but the following can be very superficial: sad flashbacks, announcement of every attack, montage with training scenes, excessive dialogue during battles, tournaments, unrealistic school descriptions, moronic protagonist, non-existent parents, "the invincible force of friendship" or fan service.

In conclusion, the report notes that Black Clover tends to adapt to these trends (every time they come back up) while My Hero Academia deviates completely from them and both do them in a good way. Finally, Black Clover has a small advantage over My Hero Academia, considering that it has released more episodes of its anime adaptation. The Class 1-A story is definitely a lot to tell, however, with each season it premieres. .

Dragon Ball Z: The Cruelty of Majin Vegeta in an epic illustration