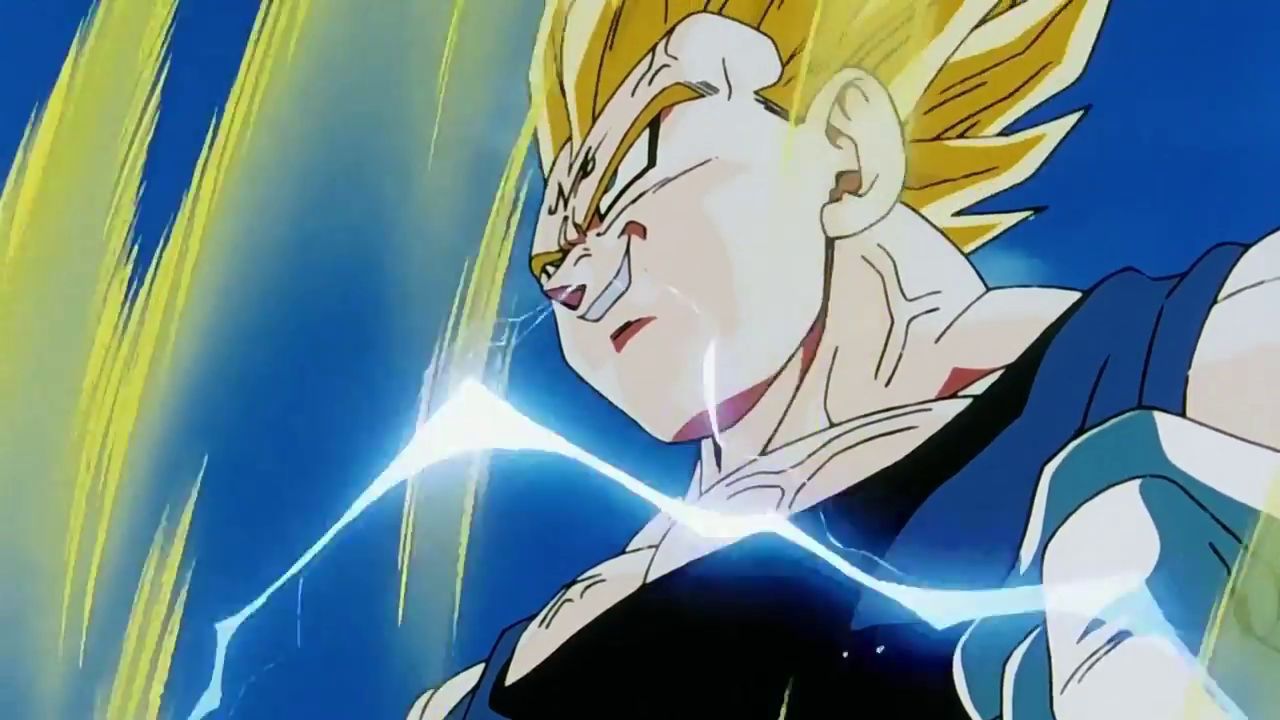 Dragon Ball Z: The Cruelty of Majin Vegeta in an epic illustration

One of the most important moments in Vegeta's story Dragon ball It was marked by the final narrative arc or during the Majin Buu saga. Evil Babidi used every card in his favor to awaken the mighty pink monster, even Vegeta's ancient past.

The Saiyan prince was always different from Goku, not only because of a different warrior philosophy, but also because of his own ideologies. It is for this very reason that Vegeta is as aware of his own fate as he must be Atonement for all the crimes that have been committed in lifestarting with those made during the tournament when it killed numerous spectators without a worry. But without the bracket how Majin Vegeta his growth as a character could not yet be considered complete.

Thanks to the relapse into evil, the prince realized how much he had really changed and this led him to repent in one of the most emblematic scenes in the entire anime, his sacrifice. In honor of his malice, a fan, a certain one dtr16kyab, wanted to pay homage to the character's cruelty with an epic illustration for you to admire at the end of the news. The artist also wanted to highlight all the hatred and impatience towards others with the help of original features such as the horns.

And what do you think of this graphical representation, do you like it? Let us know with a comment below.