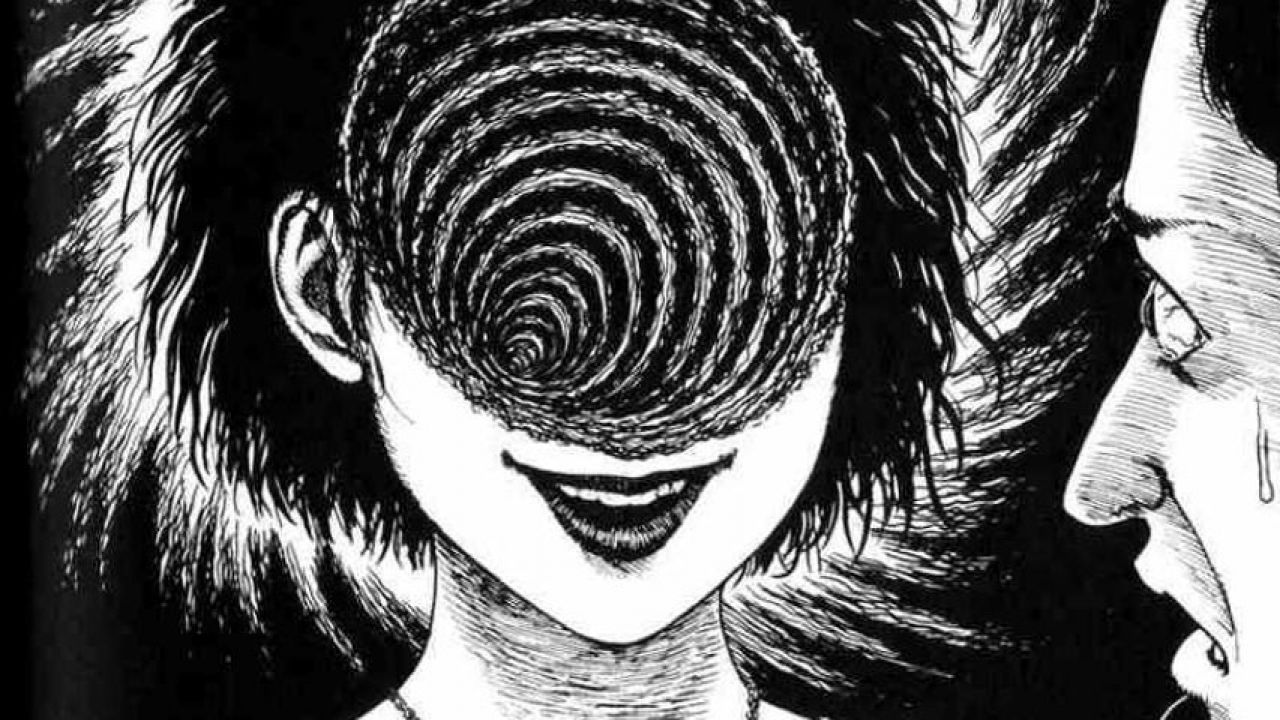 Uzumaki: In the real world, some see the spirals and Junji Ito’s manga goes viral

Thanks to a collaboration between the animation studio Production IG and Adult Switm from Cartoon Network, the opera Uzumaki, by writer Junji Ito, will soon have an animated adaptation. The story of Kurozu-cho, the city cursed by spirals, went viral with a disturbing event in the real world.

Uzumaki tells the story of Shuichi Sato and Kirie Goshima, two teenagers trying to survive their own city while many supernatural events happen one after another and Kurozu residents go crazy, obsessed with spirals. Uzumaki is possibly one of the best stories Junji Ito has ever written.

The Uzumaki anime immediately impressed us with its terrifying style, especially after looking at the storyboard of the first episode of Uzumaki. We can imagine the animated version doing justice to the manga, but we'll have to wait for the 2021 release before judging.

Twitter user Wormwood_Stars shared the news that Uzumaki had gone viral as a result Some people have claimed to have memories of "a giant spiral".which is incredibly similar to the one designed by Junji Ito.

The news shocked the web and the posts on Twitter from worried fans have grown in abundance. Junji Ito's ability lies precisely in this: the author can play with our thoughts to the point that a detail like a spiral after reading Uzumaki can make us tremble on our backs. A snail, a coaster, a liquorice, We will no longer look at these objects with the same eyes. What if the terrible events of Kurozu-cho happened in real life too, starting with memories of a spiral?

Coincidentally, my father was obsessed with IUDs lately and the other day caught him staring at a snail

I am sure that it is okay

Funny how it actually uses this image pic.twitter.com/zk3u83KrS1