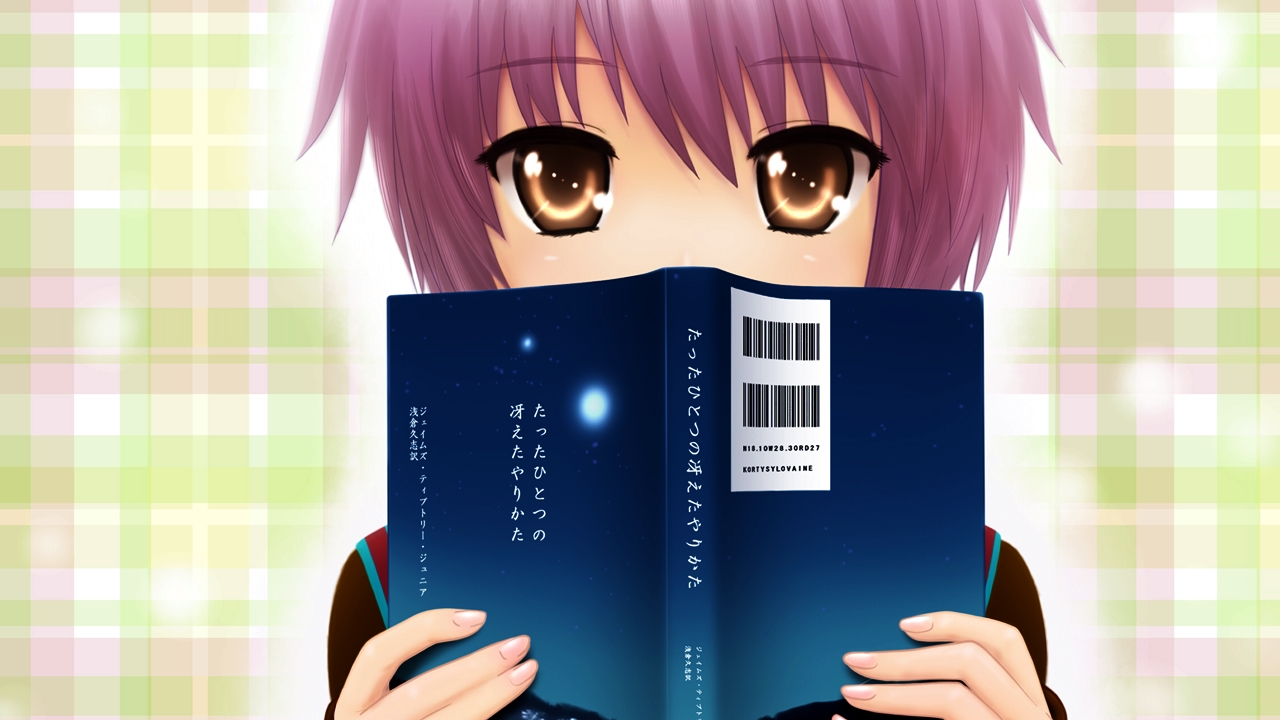 The app editor Manga Plus from the publisher Shueisha, Yuuta MomiyamaHe shared his comments on the application's popularity through his personal Twitter account. The service is widely recognized for being so accessible to international users with wide international coverage.

Moriyama then highlighted the top countries with the highest number of users within the application in September:

Another observation Moriyama made focused on the popularity of the app's serialized titles, which currently have no anime adaptations. While previous Jump series suffered from nonexistent international popularity without an anime adaptation, one of the most popular titles today is SPY x FAMILY, is often at the top of the readers' list with every new chapter in the app, even without adjustment.

In addition, he speculated that the strengths and popularity of this title came from the fact that it is more convincing than a typical manga, with no illegal scans or leaks. Finally, he also mentioned that every time a new chapter of a title is published, especially the popular ones in the application, the reader counts ”rises to a million according to a legal platform“By watching popular titles grow significantly in popularity thanks to international access, which definitely plays a crucial role.

My Hero Academia 287 shows the limits of Deku. Is the protagonist of the one worthy of all?

Naruto: Kakashi lands on TikTok and goes viral with an impressive fan-made video