The author has via his official Twitter account Reiji Miyajima published the cover of the 18th compiled volume of the manga Kanojo, Okarishimasu, the launch of which is scheduled for November 17th in Japan.

On the other hand, Miyajima started to publish the manga in the magazine Weekly Shonen Magazine from the publisher Kodansha The publisher released its seventeenth compiled volume on September 17, and the manga recently reached 6.3 million copies.

The piece inspired a twelve-episode anime adaptation produced by the studios. TMS Entertainment, Headed by Kazuomi Koga and scripts from Mitsutaka Hirota, released July 2020. Production of a second season has been confirmed.

In Japan, the lonely have a new option; An online service to rent parents, children and even girlfriends! When Kazuya's crush rejects him, he decides he's desperate enough to try the service and is shocked to discover how beautiful his rental girlfriend is.

However, she wants to keep her "relationship" a secret, and there is a problem ... she goes to college ... and her grandmothers live in the same house ... and they are neighbors! To his surprise, Kazuya will find that she's not as cool as she appears ... 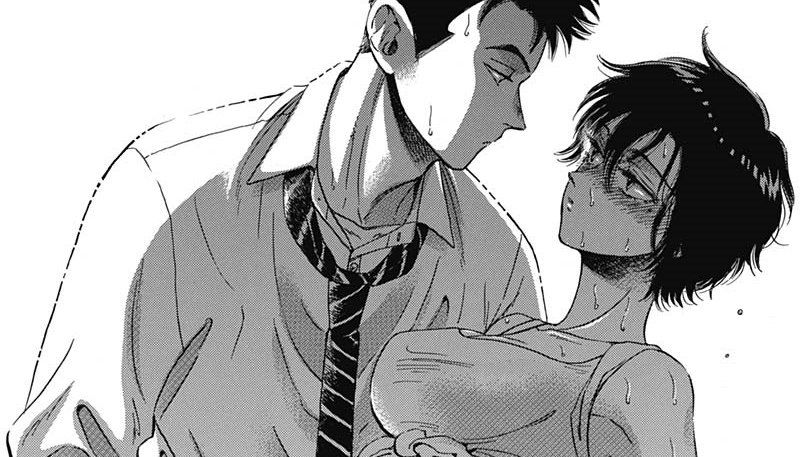