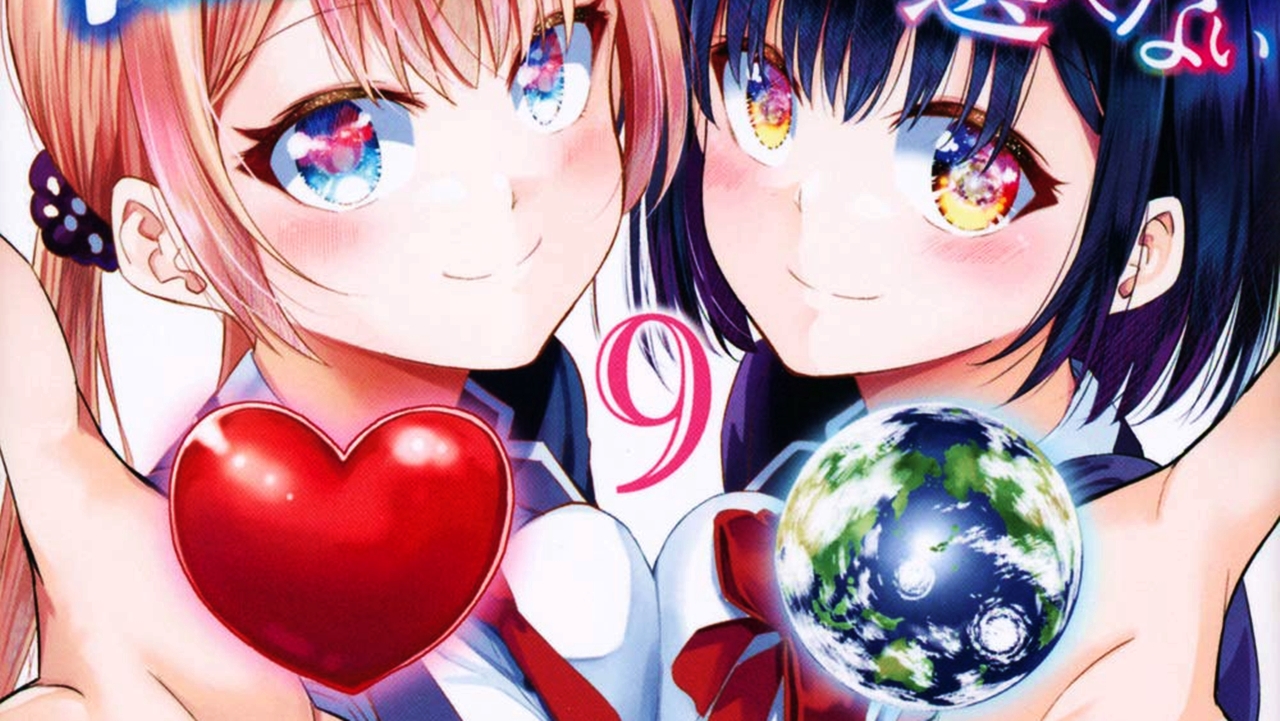 A magazine editor Weekly Shonen Magazine from the publisher Kodansha confirmed through his Twitter account that the manga was written and illustrated by Atsushi Uchiyama, Sekai ka Kanojo ka Erabenaiexceeded 800,000 accumulated circular copies.

Uchiyama started publishing the manga in the magazine Bessatsu Shonen magazine from the publisher Kodansha in April 2017 and finalized in August 2020. The publisher published the eighth compilation volume on July 9th and the ninth and final volume on October 9th.

It was also confirmed in early August that the writer will begin releasing a new romantic comedy manga next winter season, this time in Weekly Shonen Magazine.

One day, Kouki Nakagawa was determined to declare his love for Ayumi Fujisaki, his childhood friend. Suddenly a mysterious girl appears in front of them and mentions that she is Kouki's friend, which both of them shocked. After Kouki tries again to speak to Ayumi, he confesses his love to her.

However, Jindou, the mysterious girl, seems to be warning Kouki that the world will be destroyed if he doesn't give up on Ayumi and forgets to become her partner!