On the official page for the manga written and illustrated by Hajime isayama, Shingeki no KyojinThe cover of the thirty-third compilation volume was unveiled, to be released by the publisher in Japan on January 8, 2021 Kodansha. 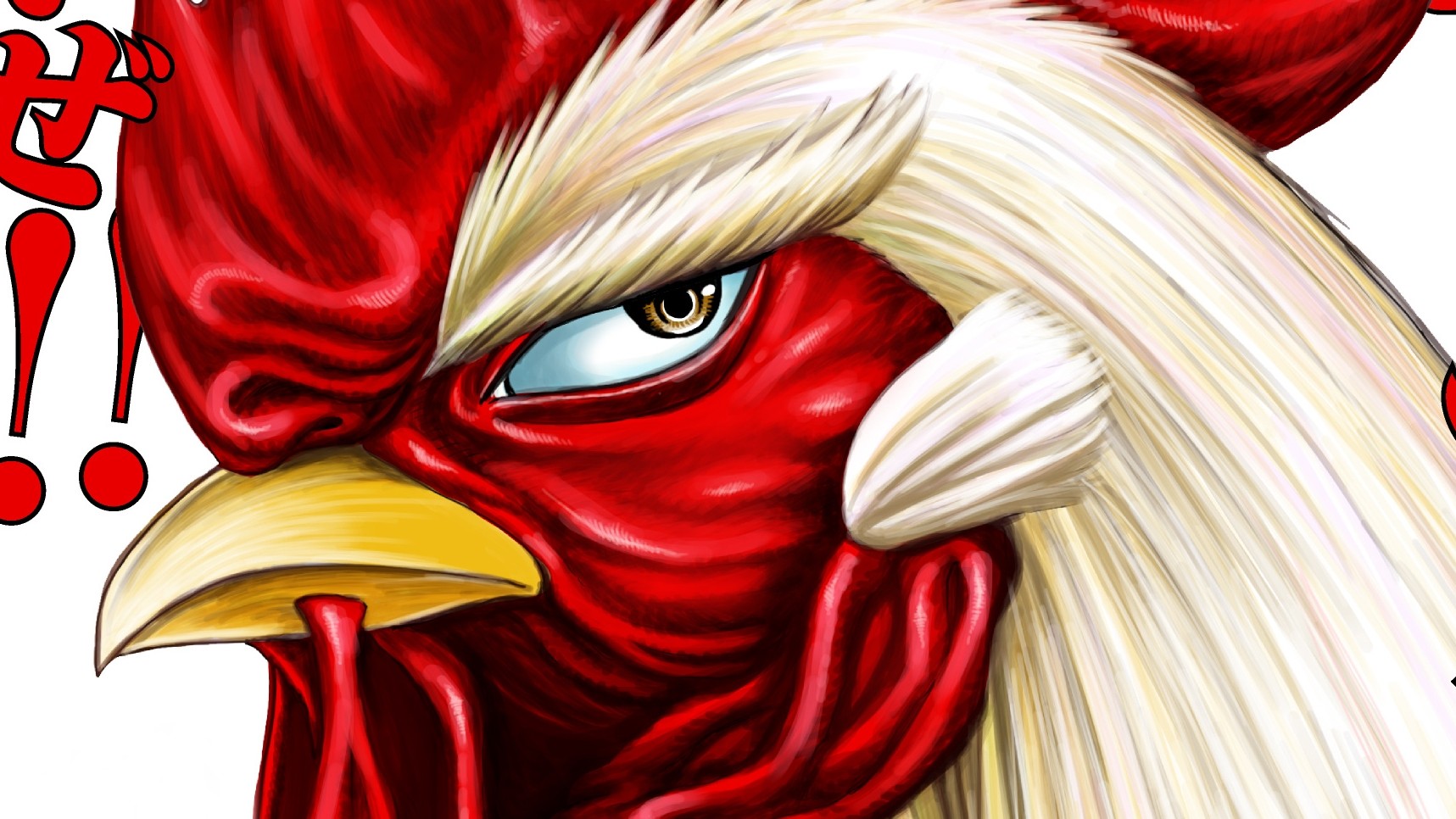 The author of Rooster Fighter dedicates an illustration to Mexico 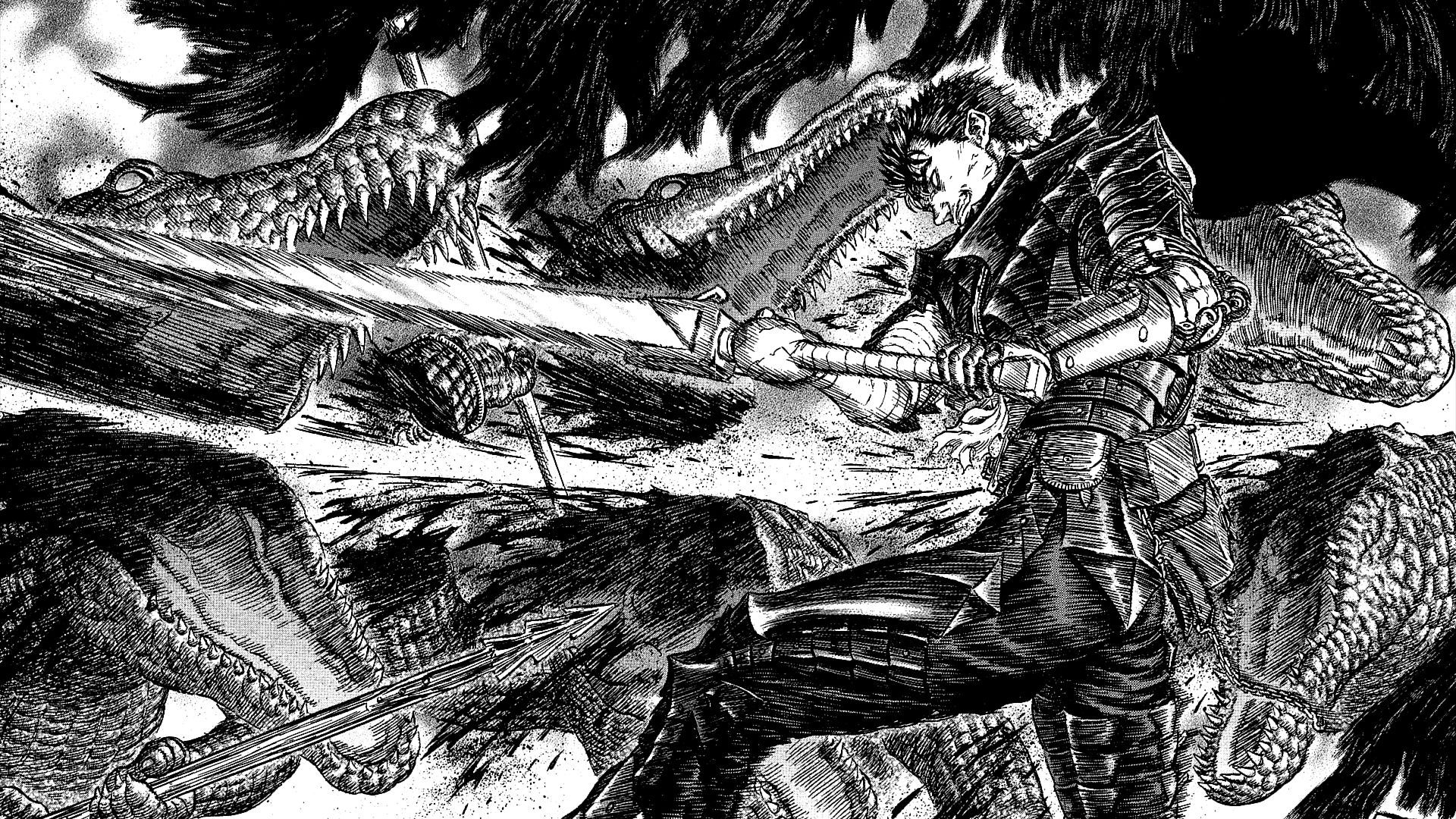 Berserker: The opening of the Manga-themed exhibition has been postponed 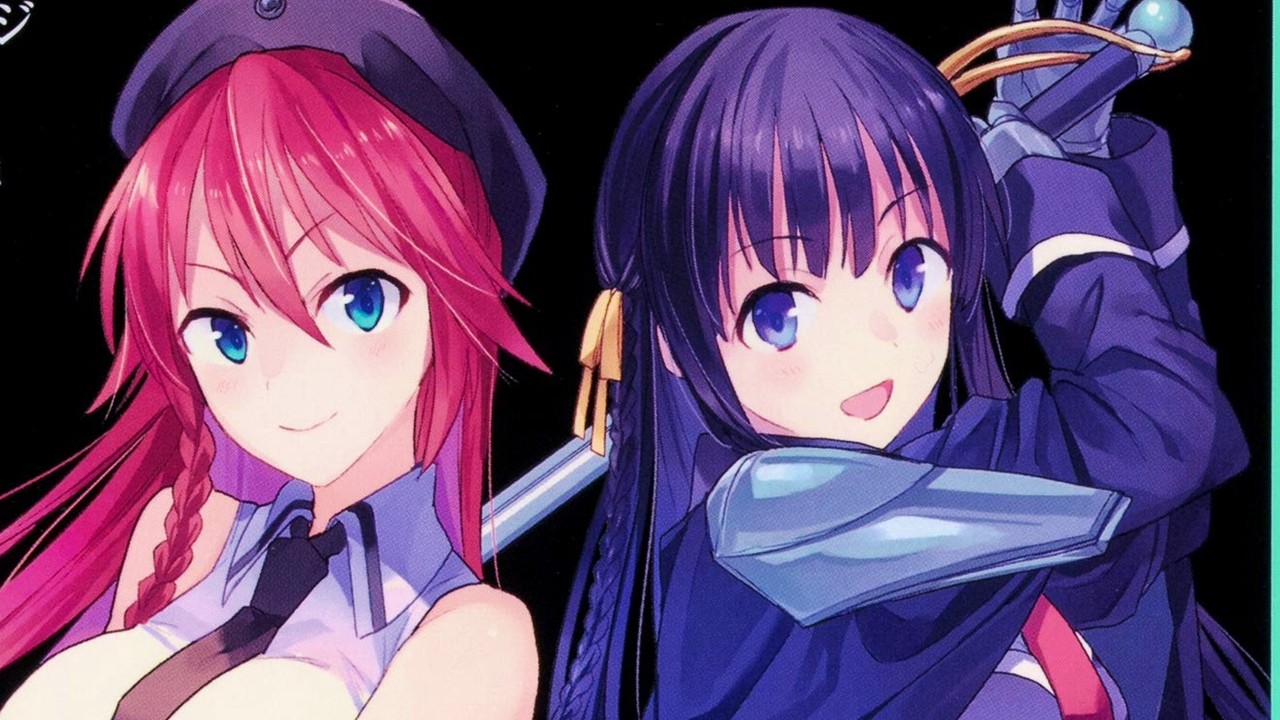 Castlevania: The elegant Lenore shows her evil in this cosplay