In commemoration of the resumption of serialization of the manga written and illustrated by Eiichiro Oda, One piece, the play will star on the cover of this year's issue # 27 of the magazine Weekly Shonen Jump from the publisher Shueisha, scheduled to be released on June 8.

The manga series had had constant pauses in its serialization in recent months due to the effects of the COVID-19 pandemic on the process of writing new chapters. Similarly, streaming of the anime adaptation is currently suspended.

On the other hand, One Piece is a manga written and illustrated by Eiichiro Oda, who has published it in the Shueisha editorial Weekly Shonen Jump magazine since July 1997, and to date has published a total of 96 compilation volumes.

In addition, the work inspires an anime adaptation produced by the studios. Toei Animation and airing since October 1999. The series has aired a total of 929 episodes since then and is currently on indefinite suspension of new episode airing caused by the effects of the COVID-19 pandemic on production.

The story centers on Monkey D. Luffy, a young pirate who ventures into the East Blue Ocean to find the "One Piece", the most important hidden treasure for pirates, because whoever finds it will be proclaimed as the King of the Pirates.

Luffy will create his own group known as the Straw Hat Pirates, and will recruit new members while meeting enemies, criminal organizations, revolutionaries and the World Government itself. 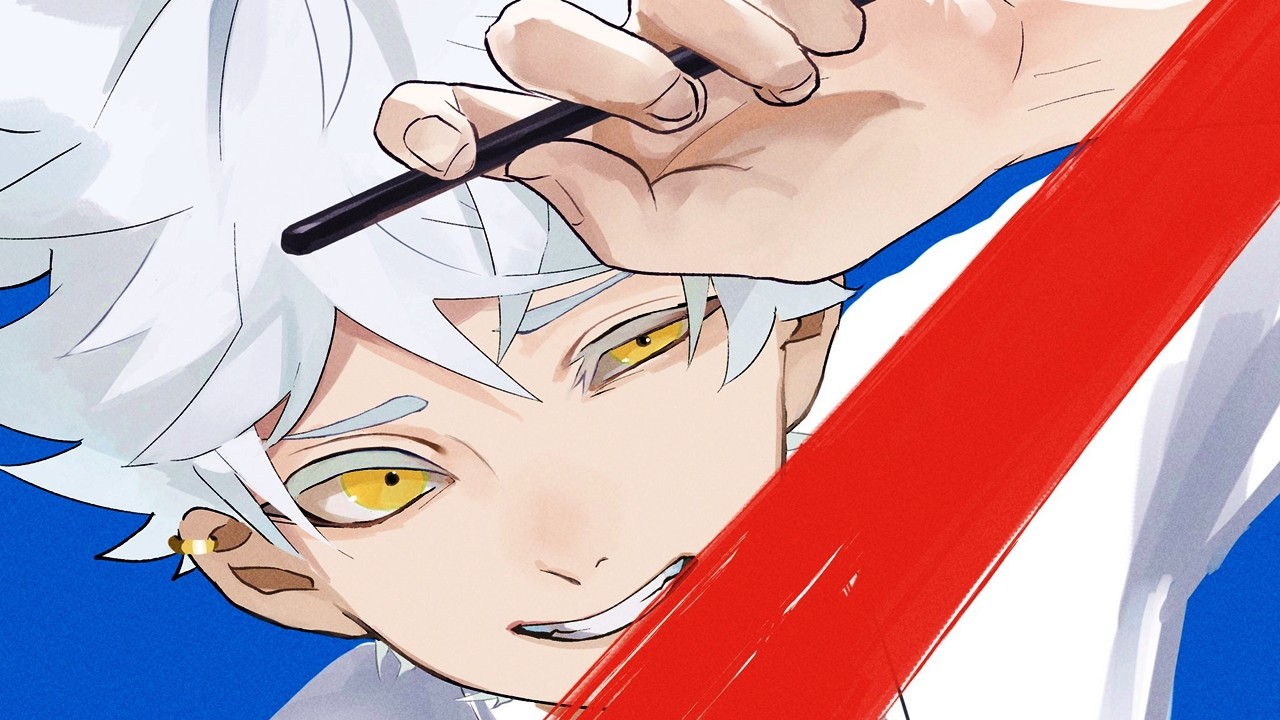 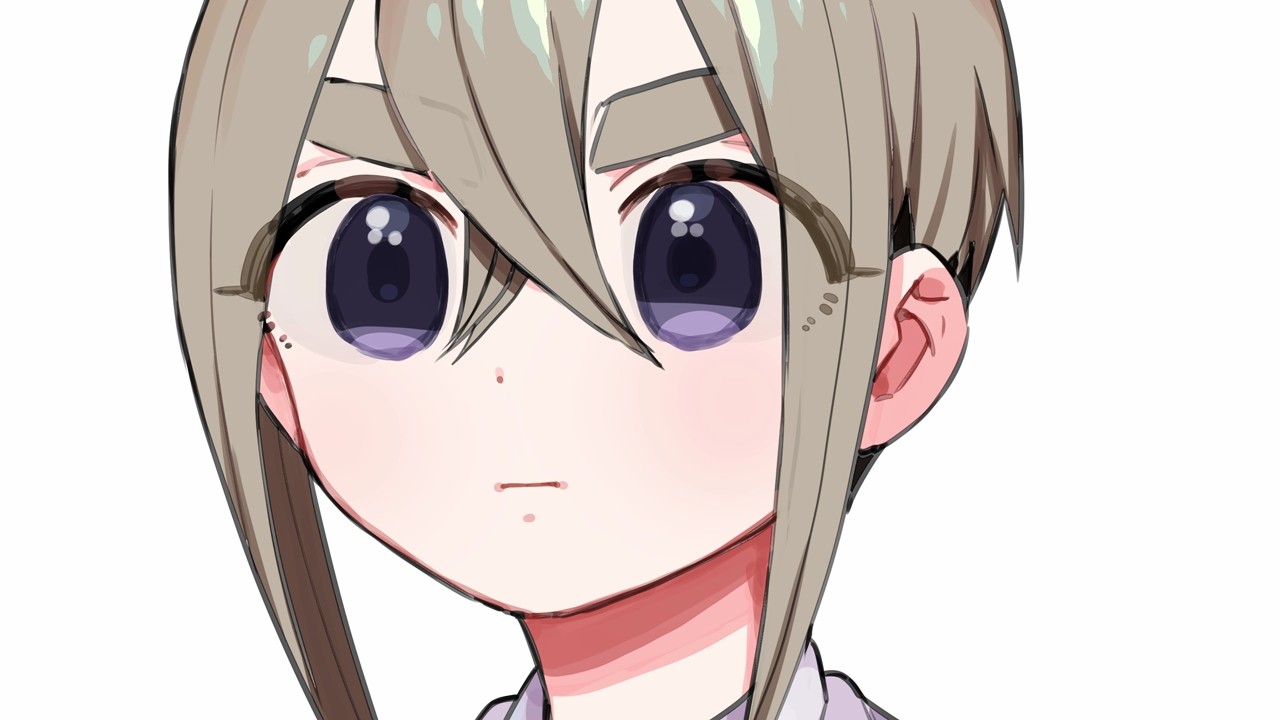 Dragon Ball: this is what Goku would look like in God of Destruction version