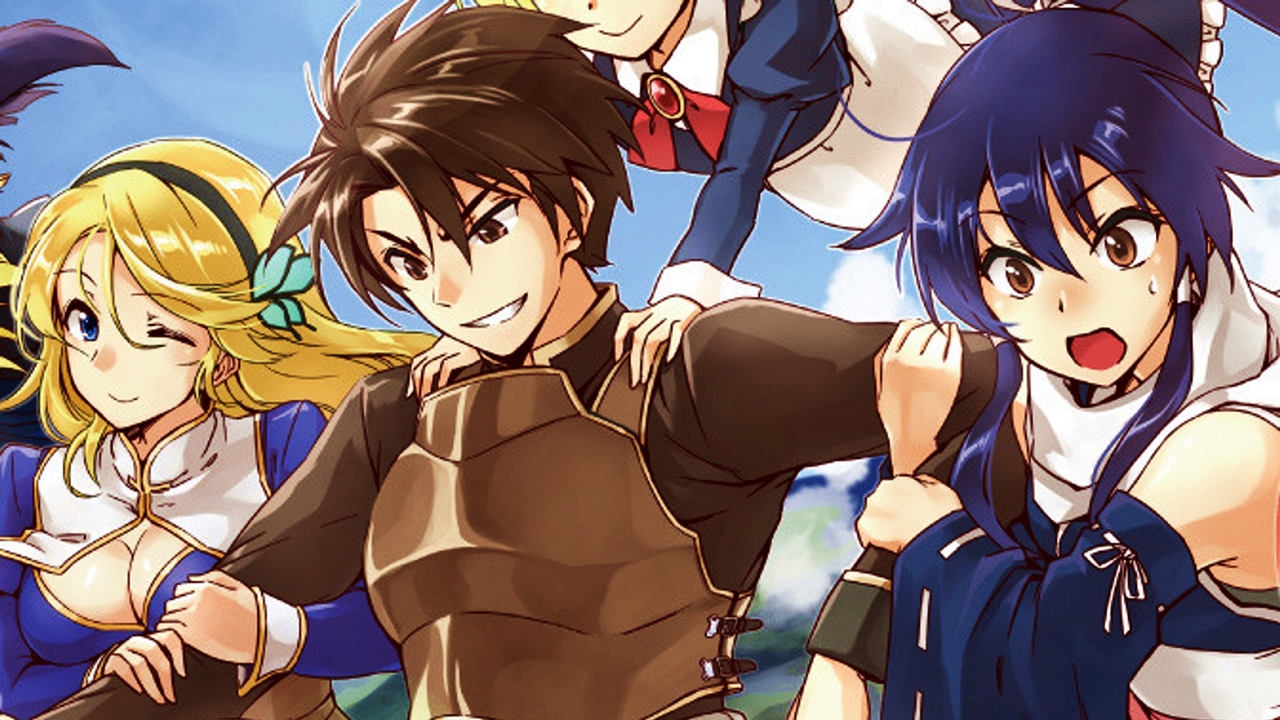 Nidome no Jinsei wo Isekai manga has more than 1.5 million copies in circulation

A leak confirmed that the manga adaptation of the light novels by Mine and illustrated by Kabocha, Nidome no Jinsei where Isekai pass by, responsible for Satoru subscriptionhas more than 1.5 million copies in circulation.

The work had confirmed production of an anime adaptation in 2018 but was canceled after readers sparked controversy in China and South Korea as the author was embroiled in a controversy over alleged discriminatory content from Mine Mine and in Twitter posts from before some years.

Synopsis of Nidome no Jinsei wo Isekai by

Suddenly out of nowhere "Renya Kunugi, you died!" said the young woman who called herself God. Apparently, Renya Kunugi, the protagonist, lived a long and prosperous life. His life has already ended peacefully and satisfactorily, but at the request of His Holiness he was transferred to another world to begin a new life as a young man. Renya, who was a normal guy in every way, fought bandits and defeated monsters. Eventually, after his gradually burgeoning talents are fused into a force of genius, he will continue to shape this alternate world.

Dragon Ball Super: Vegeta will save the earth from Molo in a fan-made manga