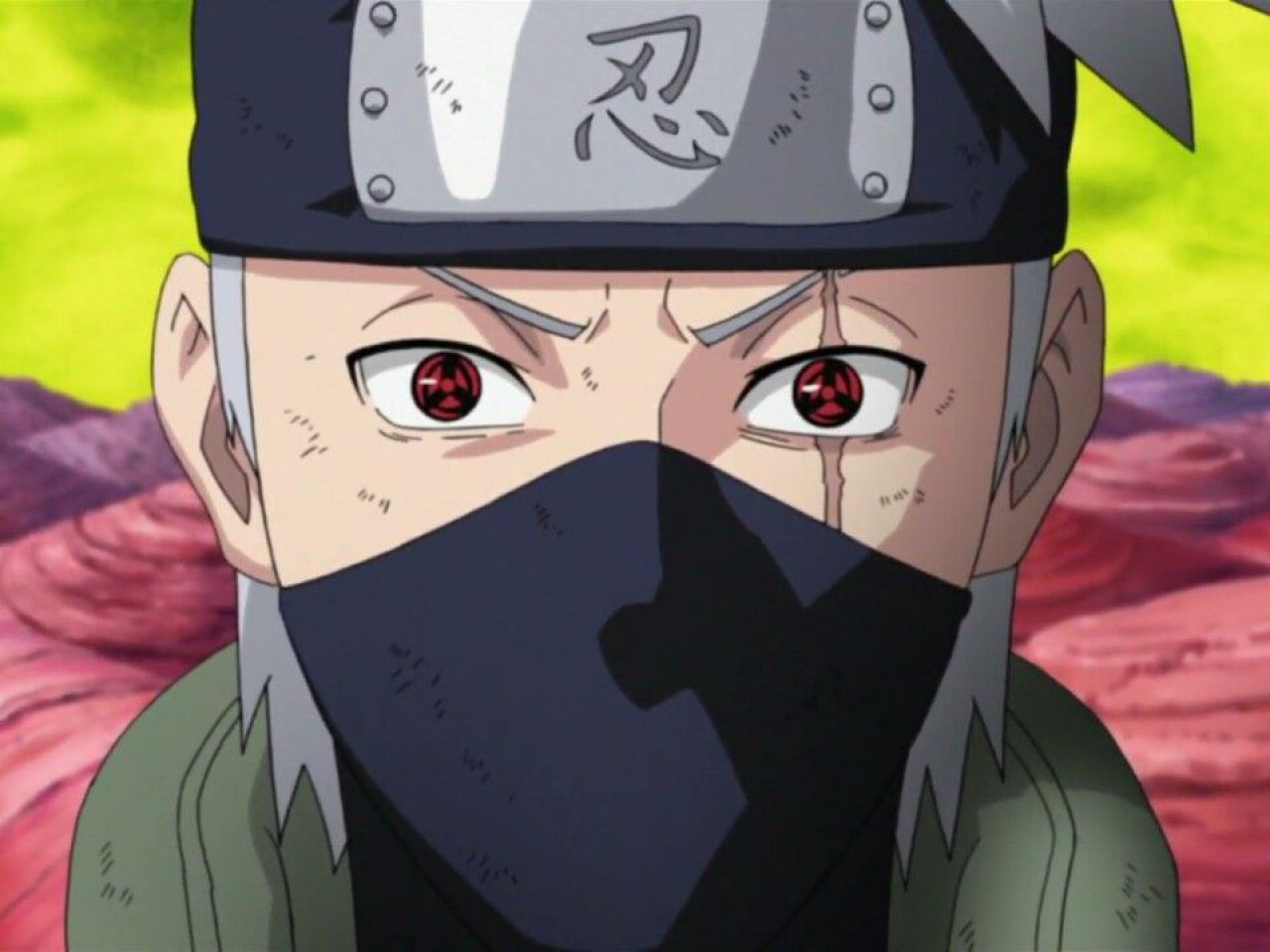 In the manga Naruto Several characters have innate abilities usable by the eyes, three of them in particular are recognized: Byakugan, Sharingan, and Rinnegan. Let's get to know them better.

Byakugan. It is the innate ability of the Hyuga clan and it occurs from birth, although intense training is required to use it. The ability was passed down to the family as they are direct descendants of the Otsutsuki clan. The Byakugan, when activated, enables a 360-degree view around the user, with the exception of a small point behind the neck, also provides the ability to see at great distances and through objects, but above all enables the identification of the Circulatory system of the chakra in a human body that is exploited by the special fighting style of the Hyuga clan. The Byakugan also allows one to see through the illusory arts without, however, offering a way to defend oneself against them. Through a technique called JukenkotaiIn addition, some users of this eye skill are given teleportation and immateriality skills which, together with the wide vision of the eye, make this skill particularly effective.

Sharingan. This ability comes straight from Kaguya Otsutsuki's Rinne Sharingan, but appears for the first time in the eyes of Indra Otsutsuki, who will later pass it on to the Internet Uchiha clan. In contrast to the Byakugan, the Sharingan manifests itself in a small number of clan members as a result of strong emotions that are felt by its wearer and cause the release of a special type of chakra in the optic nerve. The main skills taught through this eye art are that Improvement of the kinetic vision and the Ability to analyze and copy movements and techniques of the opponent. After a strong trauma, the user can awaken a new level of the called skill Mangekyou Sharingan This offers the use of numerous new techniques that vary from person to person, such as the black flames of Amaterasu or the gigantic projection of the Susanoo chakra.

Rinnegan. Through the Hagoromo Otsutsuki chakra, a Sharingan wearer can then develop Rinnegan. This ability retains all the skills that the Sharingan bestows and the possibility of opening portals to other dimensions and, depending on the user, offers a wide variety of techniques, for example the possibility of traveling a few seconds in the past. Plus that power grants access to the six-way technology with which you can use attractive and repulsive forces, increase the strength of your body thanks to machines, steal the soul of the enemy, use multiple incantations, absorb chakras and summon the kings of hell.

These three powerful eye arts have since brought death to numerous ninjas in the Naruto world Each of them offers endless possibilities: The Byakugan offers the ultimate sensory and perceptual abilities, the Sharingan and later the Rinnegan with its space-time manipulation abilities and the six-way technique abilities that can affect the whole world, which probably makes the latter strong of the 3 arts.

Finally, I leave you our glimpse into the protagonist of Naruto and the revelation of Kishimoto that he regretted the introduction of a technique into Naruto.