Numerous anime adaptations of the most popular Weekly Shonen Jump series will make their debut in the coming weeks. It will also feature alongside the famous Chainsaw Man and Undead Unluck Me & Robocothe most irreverent work of recent times.

It was previously announced that Me & Roboco would be making its debut soon, but thanks to a recent update, a more precise timeline has been revealed. Me & Roboco will debut on December 4th, 2022 as part of the winter schedule.

Me & Roboco by Shuhei Miyazaki is a Manga outside of normal logic. The strength of the work lies in making fun of other famous series. So, next year we will be faced with a parody of our favorite manga. For example, the image you find at the end of the article is a caricature of Doraemon, while the second one makes fun of the word teaser, which became "knee-ser" for the occasion.

According to initial information, the Me & Roboco anime will not have a standard format. That Episodes only last five minutes. The adaptation is being handled by GALOP, the animation studio responsible for all Yu-Gi-Oh! anime projects. Here we leave you more details about Me & Roboco anime.

In the year 20XX there are nice people in every house Robot waiter calls OrderMaids. Bondo, an elementary school student, dreams of his own robot. One day Roboco shows up at his door.

A key image for the anime will be revealed next Monday, September 26th. https://t.co/Pfdu8XMbFE 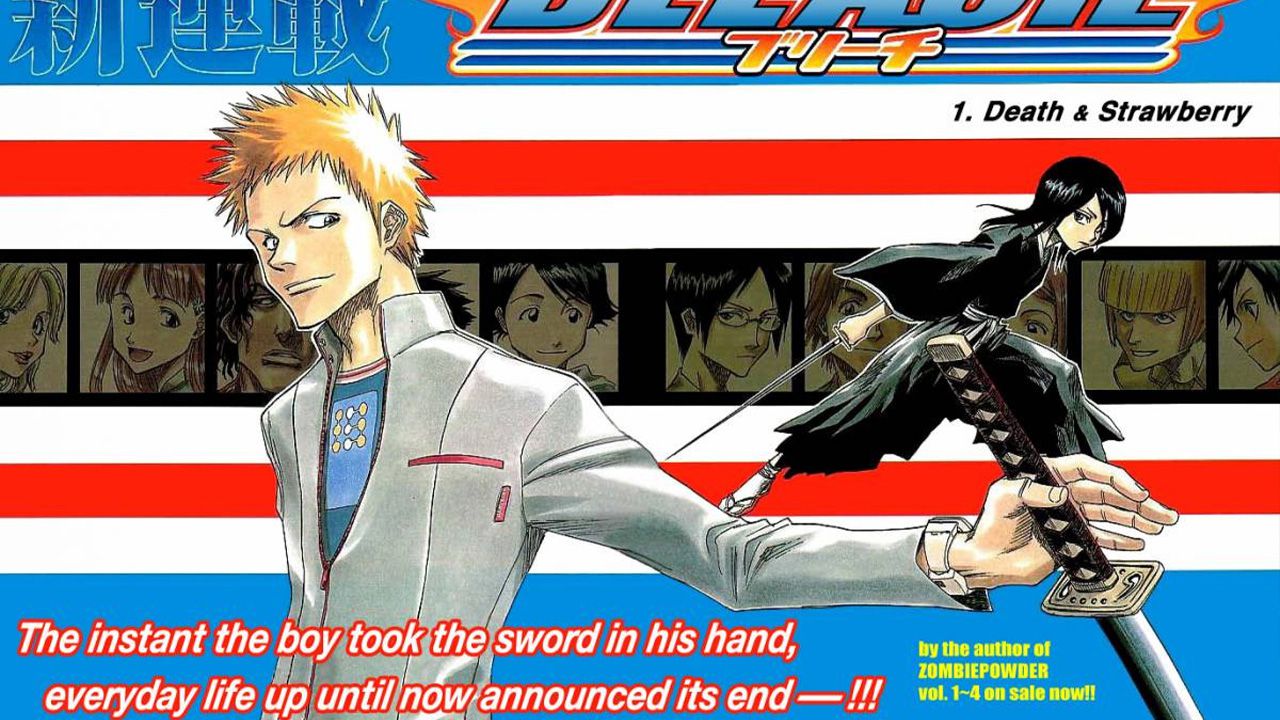 Bleach: the summary of the saga of Substitute Shinigami, the first of the manga 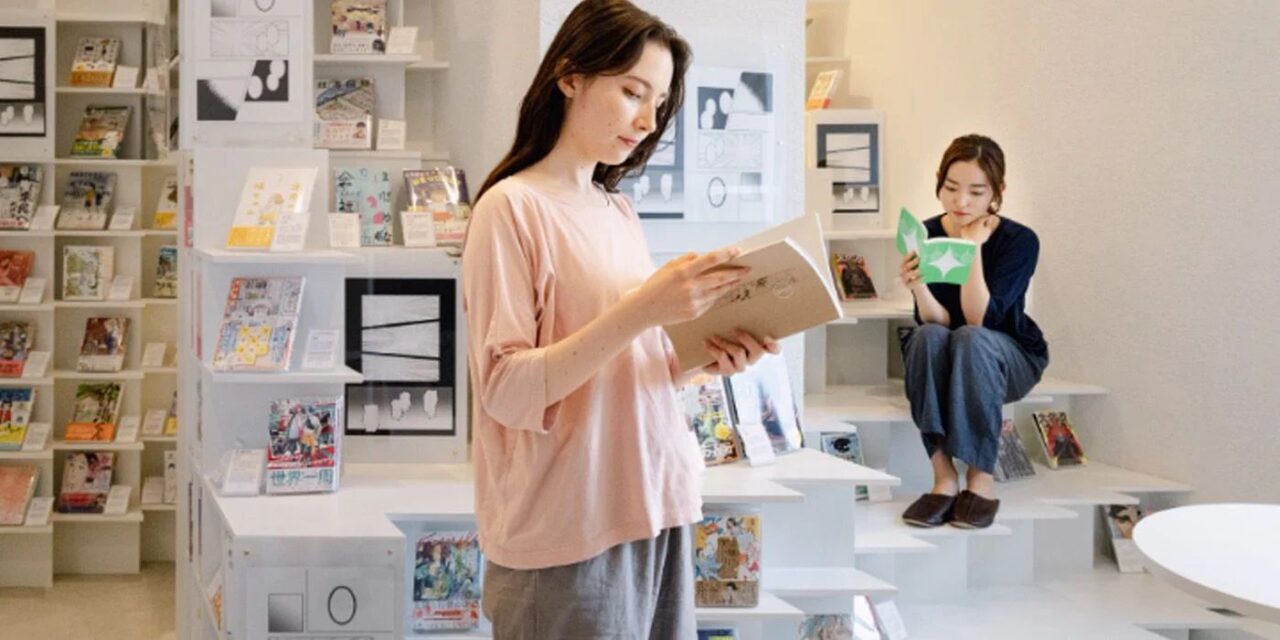 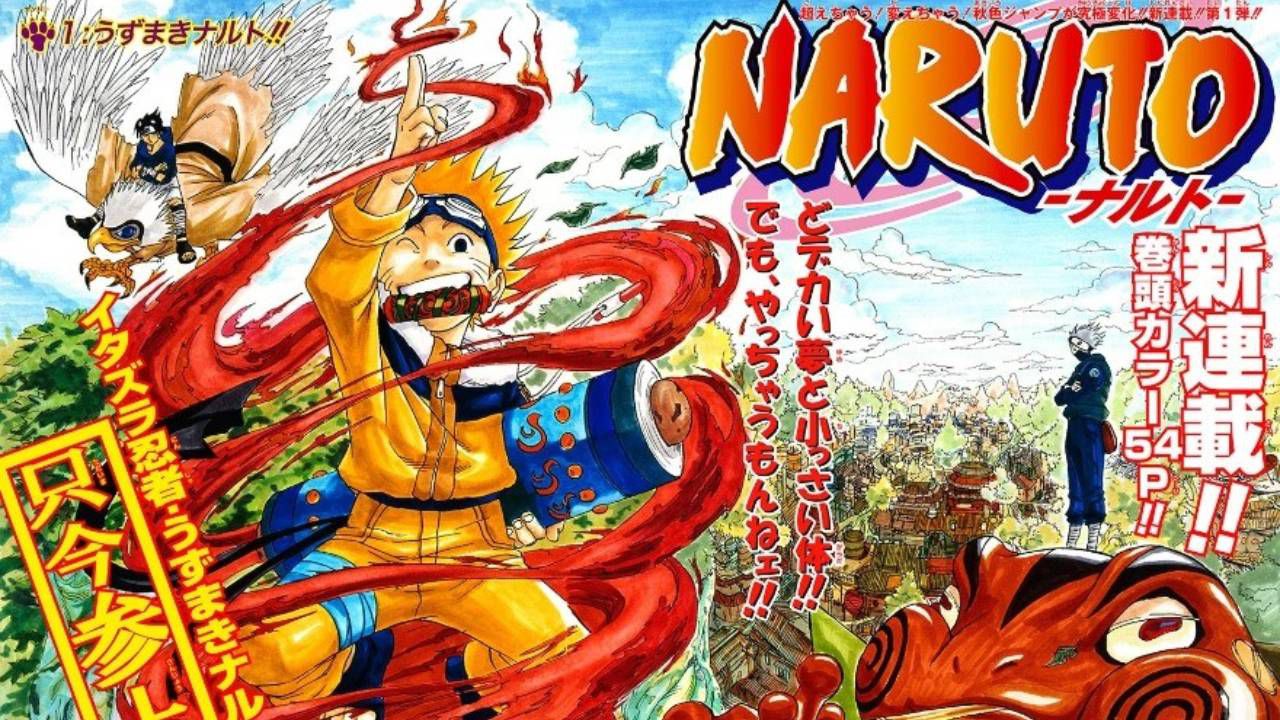 Naruto, 23 years ago the first chapter was published: the anniversary of the manga 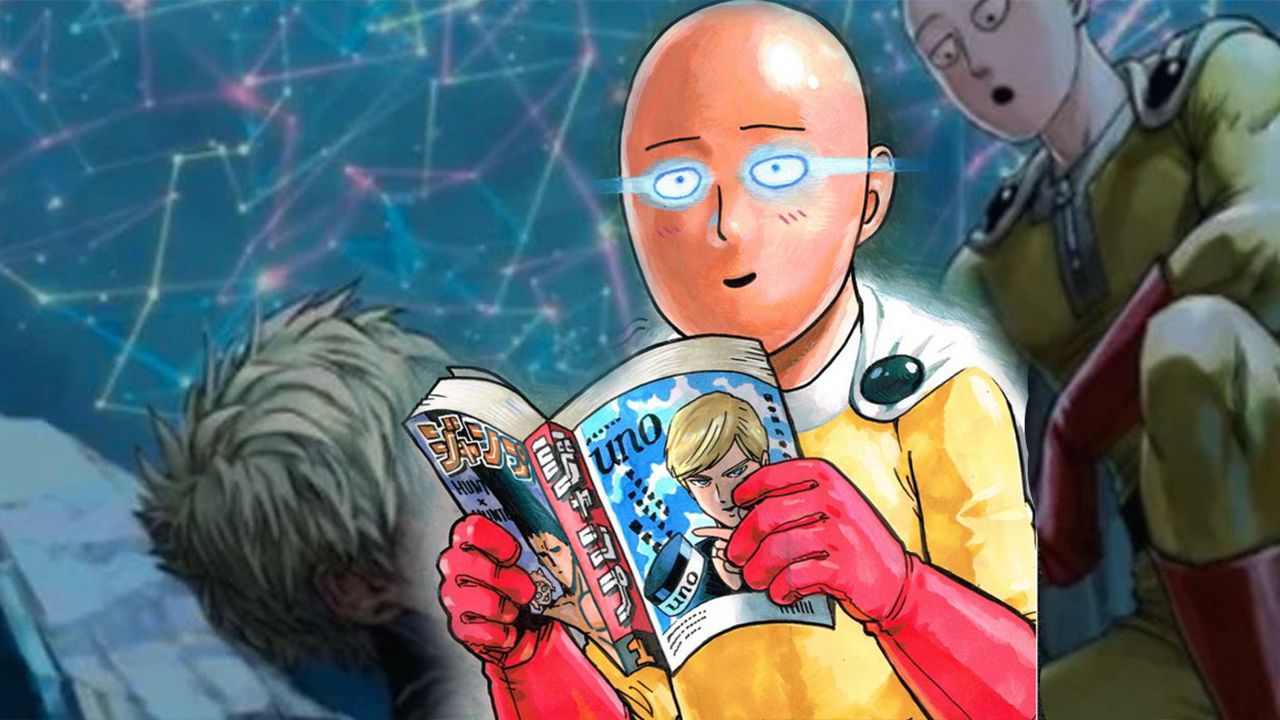 Bleach: the summary of the saga of Substitute Shinigami, the first of the manga

Boruto 271-273 Title and Preview: Is the Ninja Academy Arc Coming to an End?