The moment long awaited by millions of fans is just around the corner. On October 11th, the first episode of the anime series Chainsaw Man will debut on Crunchyroll. With the premiere now very close that Cast of original voice actors.

The most anticipated anime of the year is about to make its official debut. Chainsaw Man will have 12 episodes in total, each with a different ending theme. At the moment we don't know if Chainsaw Man will be split in Cour or not, but there is another question that the community is interested in. Who will be dubbing Denji? and all the other protagonists of the Shueisha hit signed by Tatsuki Fujimoto?

In the official synopsis of Chainsaw Man, whose Adaptation is produced by Studio MAPPAviewers meet Denji, a teenager who lives with the chainsaw devil Pochita and is accidentally reincarnated as a chainsaw man. 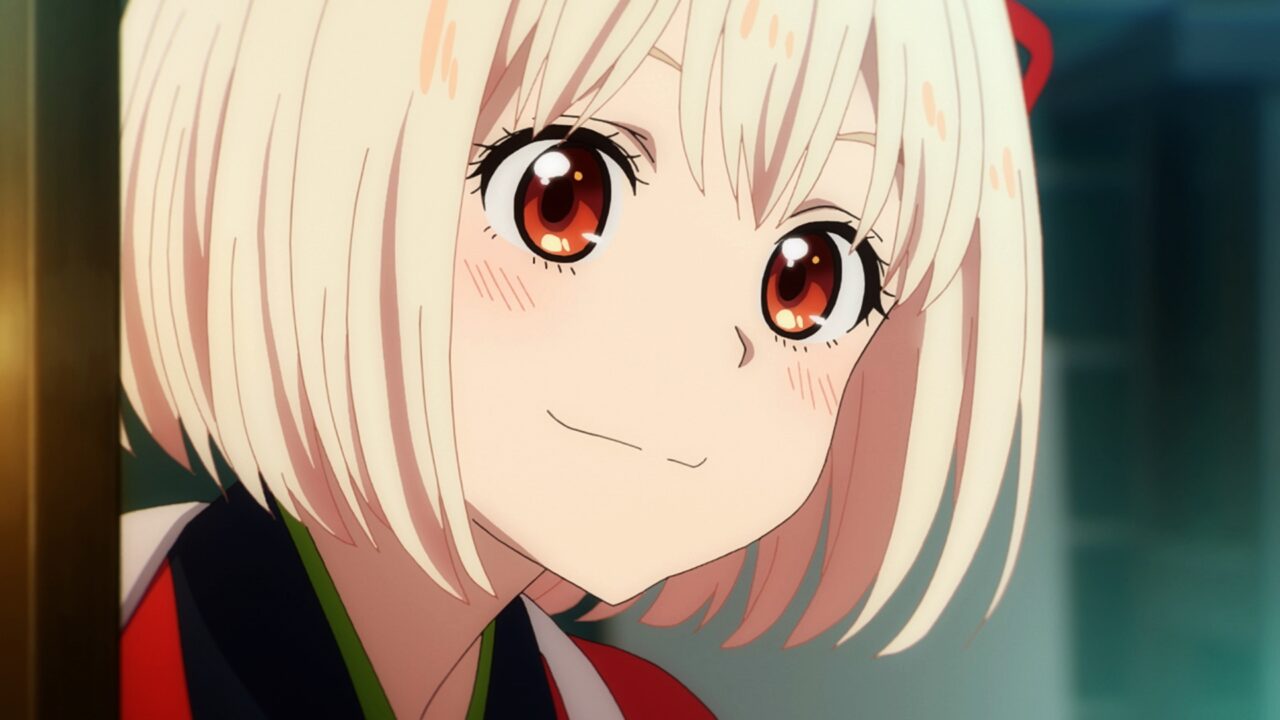 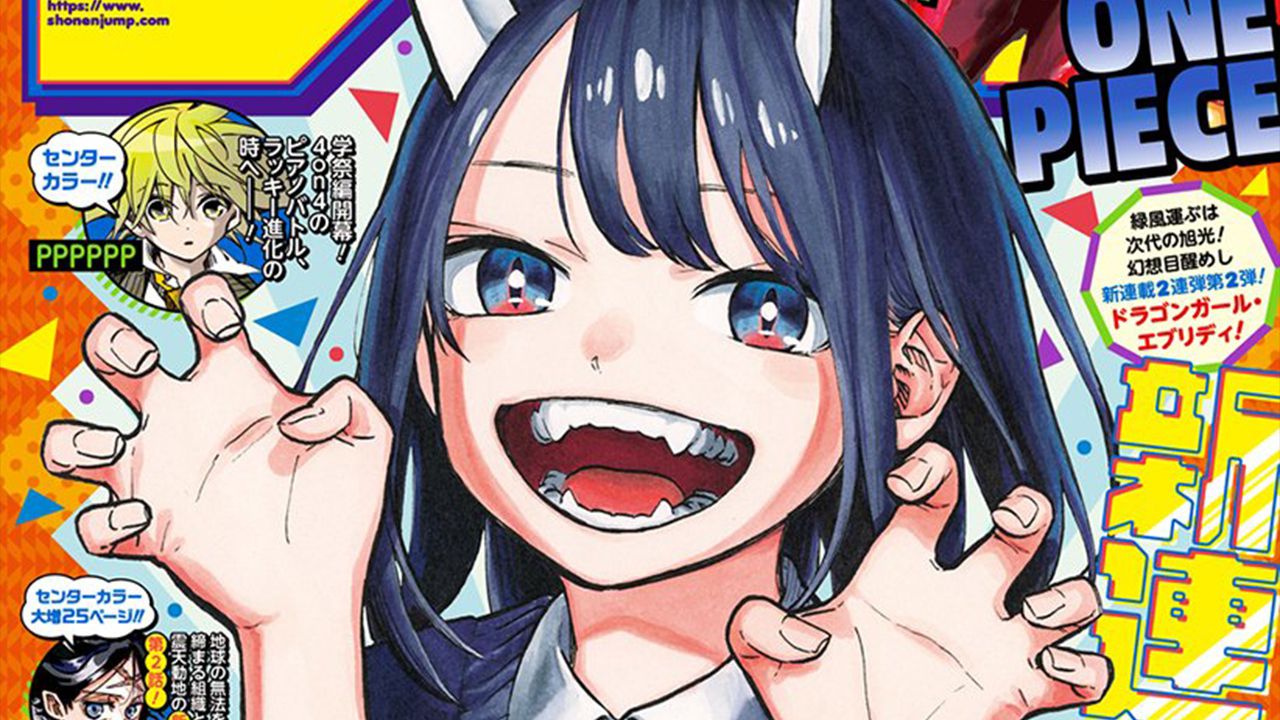 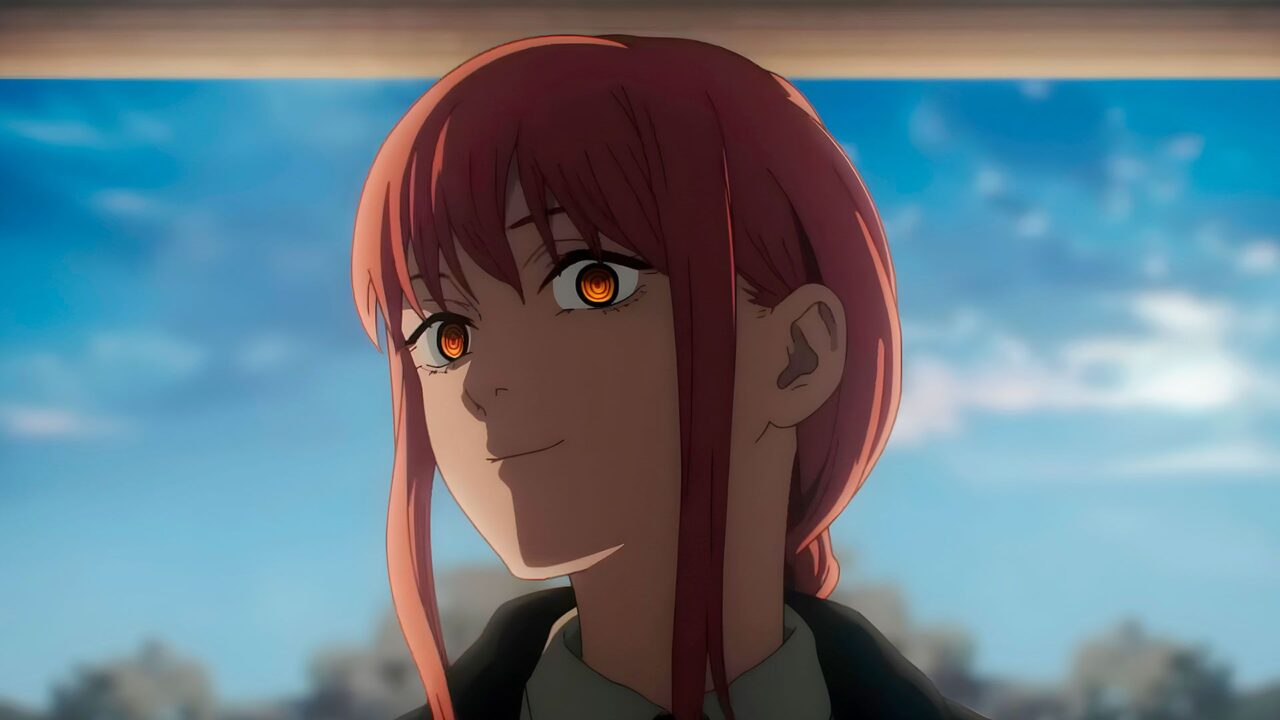 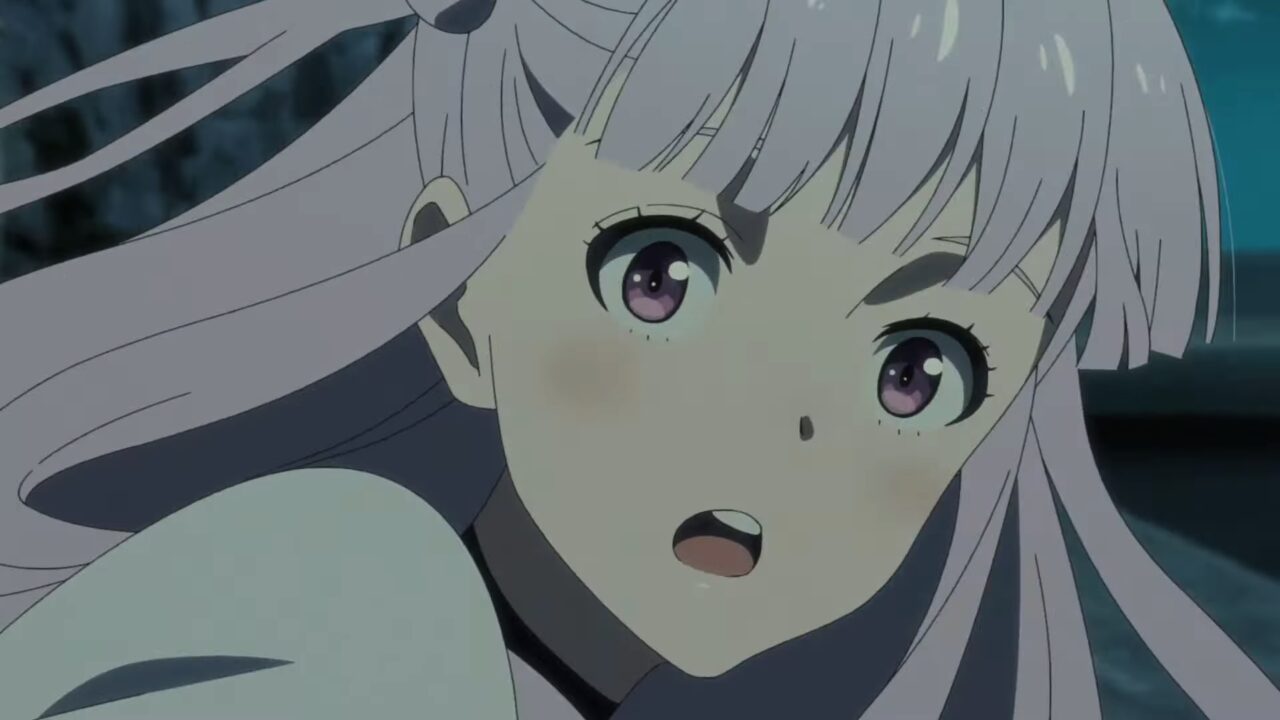