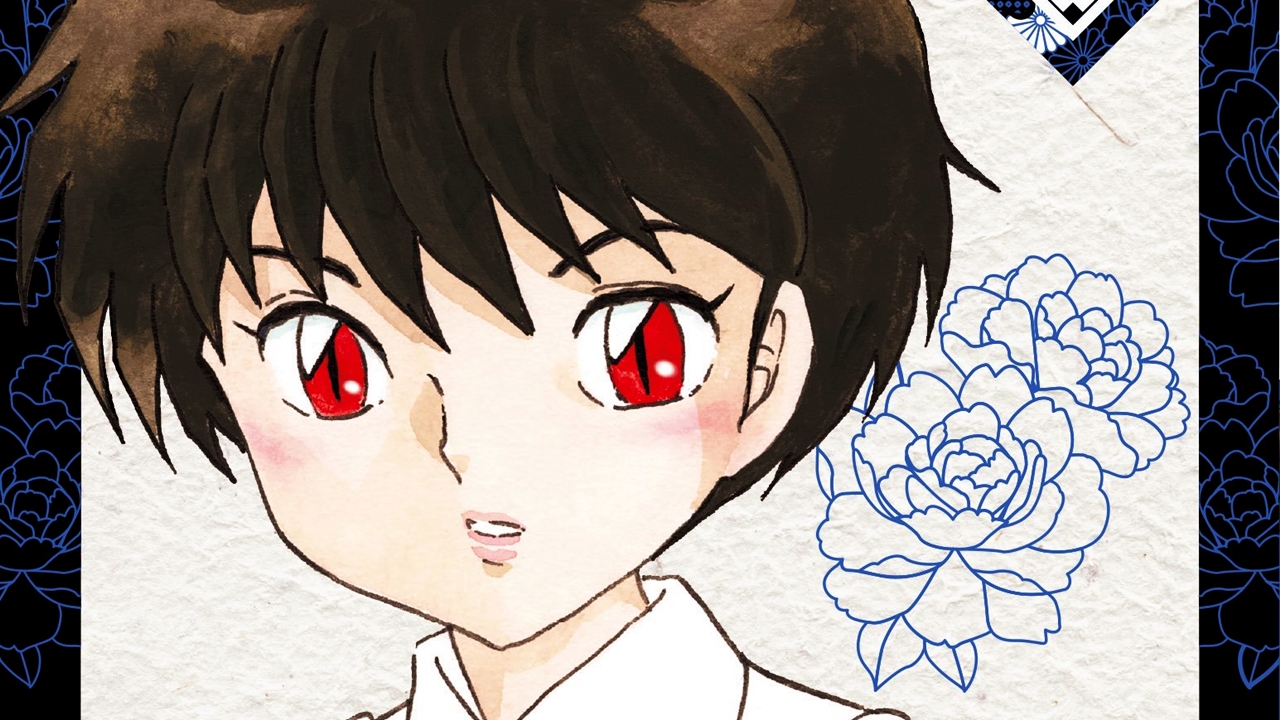 On the official page for the manga written and illustrated by Rumiko Takahashi, MAOA promotional video was released for the release of the sixth compilation volume, which was released in Japan on October 16. The video has the involvement of voice actors Kappei Yamaguchi Y. Satsuki Yukino, Inuyasha and Kagome's voices.

Takahashi started publishing the manga in the magazine Weekly Shonen Sunday from the publisher Shogakukan in May 2019. The publisher released the fifth compiled volume on August 18 in Japan.

Takahashi is one of the most successful mangaka in history as her works have achieved immense popularity both in Japan and abroad, collecting more than 200 million copies sold. The author was recognized for the manga Urusei yatsura 1980 and from Inuyasha in 2001.

The author also wrote the manga Ranma 1/2, which inspired an anime adaptation released in 1989 and achieved notable success in the Western market.

The story begins when Nanoka Kiba, a high school student, has a near death experience. Because of this, he experiences bizarre events, in turn caused by the collision of two worlds, and meets a mysterious boy named Mao.

Dragon Ball Super: The saga of Molo is nearing its climax, an interview shows it