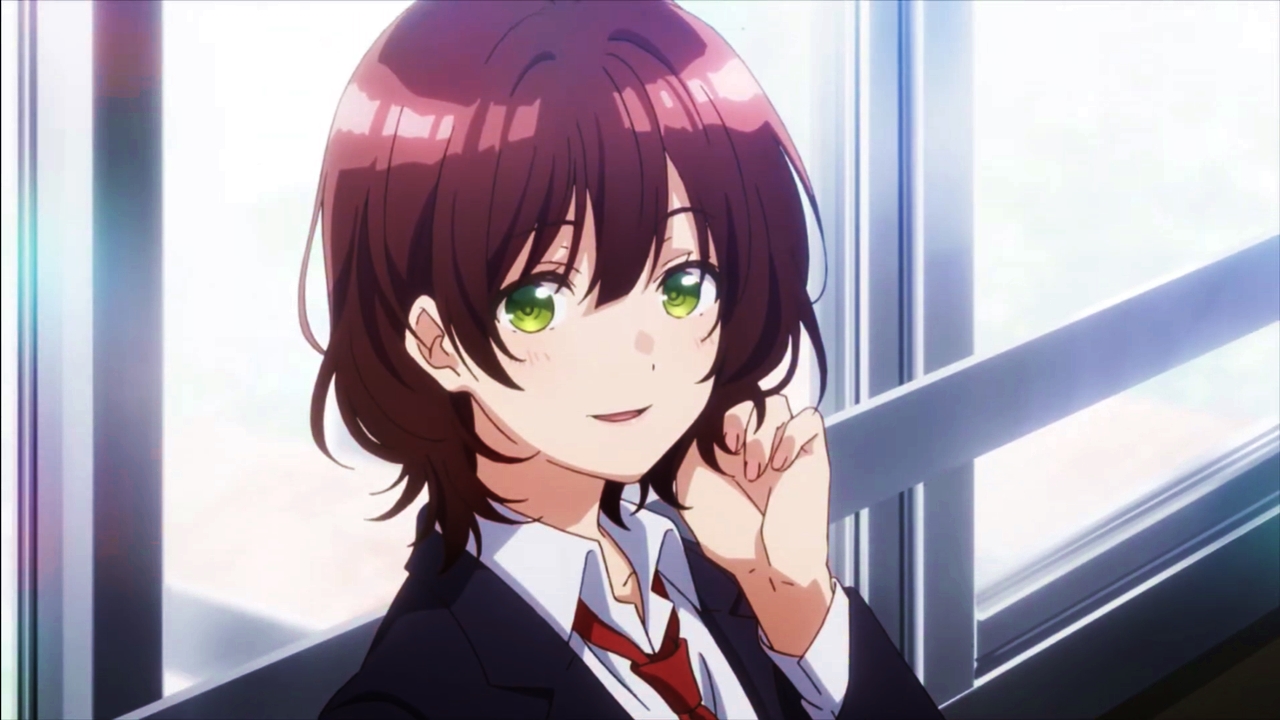 On the official page for the anime adaptation of light novels by Yuuki Yaku and illustrated by Fly, Jaku-chara Tomozaki-kunthe first promotional video of the project was revealed.

The premiere of the series is planned for January 2021. For their part, Yaku and Fly began to publish the light novels through the publisher Shogakukan in May 2016. The publisher published the eighth volume on April 17th.

Tomozaki is one of the best players in Japan and in his opinion the game of life is the worst. There are no clear rules about what to do, it's terribly balanced, and nothing makes sense. But then he meets a girl who is just as good as him and she suggests teaching him some tricks ...