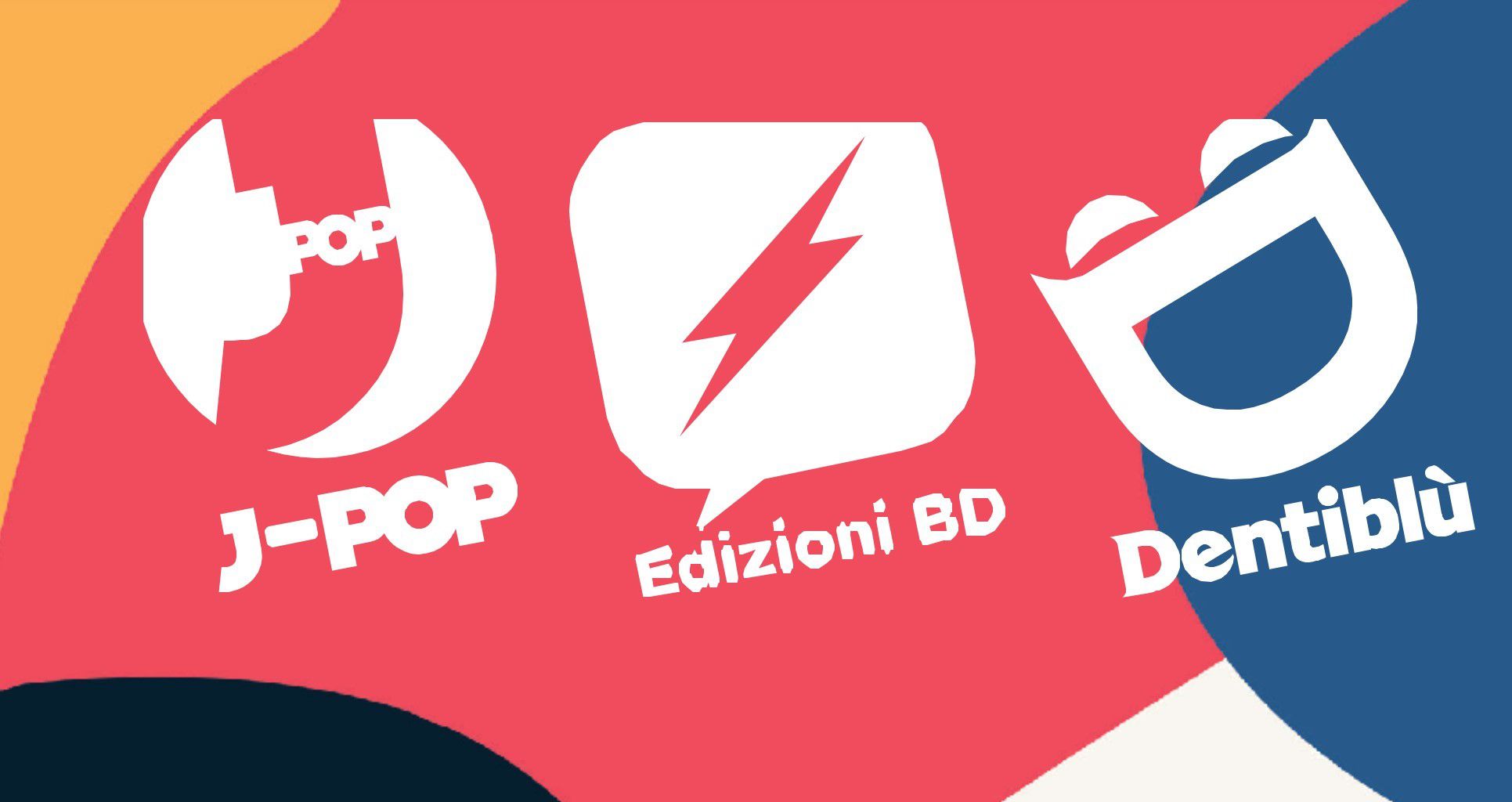 2020 was a special year and to address the inconvenience caused by the coronavirus pandemic, Lucca Comics & Games 2020 became Lucca Changes. The new edition brings with it several innovations, and J-POP manga, BD editions ed Dentiblù editions recently revealed the events with which they will enrich the already busy program of the event.

Inviting international guests this year proved impossible, but J-POP Manga and its staff in Japan did one Series of video insights to tell and celebrate manga in all its forms. The J-POP content will be published during Lucca Changes on the platforms of the fair and in the publisher's social networks. You can read the first dates below.

Nagabe, author of the hit Girl from The Other Side, talks about himself in an interview showcase with Italian fans. From his love for anthropomorphic animals to the message of inclusion in his works, we discover the inner world of this strong but sensitive author who watches him as he draws exclusive illustrations!

The legendary author of Jeeg Robot and Mazinger speaks about himself in a special interview for the Italian public. On the occasion of Dante's anniversary, Go Nagai recounts his manga-style comedy, a work of the highest value recognized as a fundamental contribution to Dante's dissemination in the world. Drawing on the stylistic inspiration of Gustave Doré, the great Nagai tells how his creative imagination was shaped and how the meaning of his titles from Grendizer to Devilman is still crucial in our culture today.

On the occasion of the eighty years since the birth of the master Kazuo Kamimura, we interviewed his daughter Migiwa, who has been taking care of her father's artistic archive and dissemination for years. Storyteller between social issues and fluid, uncontrollable love. Kamimura was able to tell women by giving her readers an endless gallery of female characters, often telling themselves in the archetypes of Love, Eros, and Vendetta. During his short trip to Italy he discovers Bianca from Guido Crepax. They are two authors who, although born and raised in different countries, have followed very similar paths, full of the same suggestions and interests, combined with a conception of the table that differs from traditional attitudes. Quentin Tarantino has a great devotion to Kamimura, to the point that he pays homage to him with the character of O Ren Ishii in his Kill Bill.

Makoto Tezuka is the son of the great writer Osamu Tezuka, known as "the god of manga," and recently made a live film inspired by his father's title: Barbara. Christopher Doyle, known for his work on Wong Kar-Wai films in Hong Kong, took an active part in the project. Post production for the film was handled in Germany and the film's teaser trailer was designed in the UK. In this particular interview, young Tezuka talks about the character of Osamushi, comparable to Walt Disney for the rising sun, and the importance of his work and his still current artistic legacy.

One of the most famous horror cartoonists in the world will inform the general public in a Halloween interview, which will be available from October 29 on Rai Play in the Lucca Comics & Games - Changes Edition section. His career, his inspirations and his characters. What fearsome pumpkin will this master of horror create?

As for live events, this is the J-Pop Show Changes 2020 comes to life on Saturday October 31st, at the Teatro del Giglio at 2 p.m. Georgia Cocchi Pontalti and Jacopo Costa Buranelli present the new J-POP Manga for 2021 with special guests (including the duo of Gli Psicologi) and other surprises. Instead, at 6:30 pm Barbascura, Don Alemanno, Stefano "Dentiblù" Bonfanti, Walter Leoni and Rick DuFer Discuss the role of humor and satire in the days of COVID.

Lots of news also related to Cosplay, Campfire and a number of new releases, signed J-Pop Manga and BD Editions. You can read all the details by clicking the link below.

What do you think about it? Are you going to participate again this year? Let us know with a comment! If you want to know more, we recommend that you read the news that focus on the schedules and regulations of the 2020 Lucca changes.