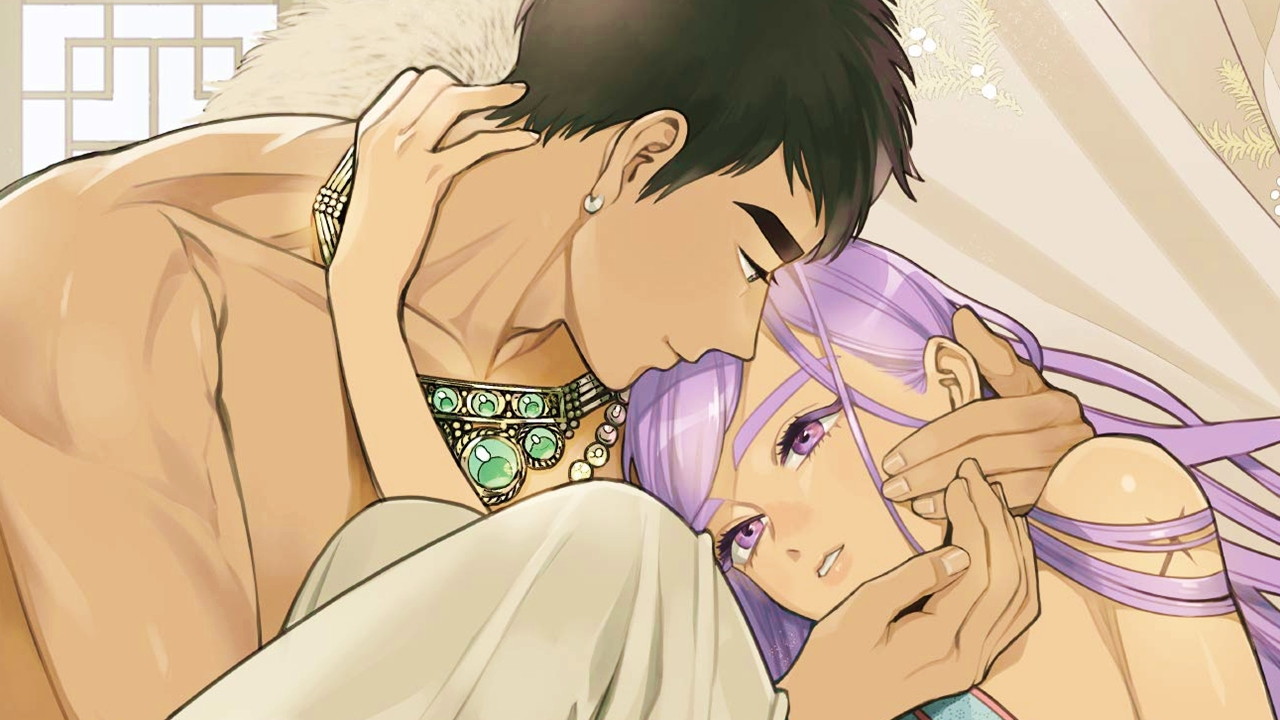 In the title of the third compilation volume of the manga, written and illustrated by Tamekou, Lala no KekkonIt was confirmed that the work exceeded 600,000 cumulative circulating copies.

Tamekou started publishing the manga in the magazine Be x Boy GOLD from the publisher Free publication The publisher published the second compilation volume in November 2019 and the third on October 20.

On the other hand, Tamekou is a well-known artist and writer of manga of the Yaoi genre Boku not a sex star, Deichuu no Hasu, Sexless Danshi ni Aisareteimasu, Kakkou no Yume Y. Natsume-Kun wa Nandemo Shitteru, to name just a few.

Ramudan's twin sister Lala has been practically engaged to a wealthy young merchant named Uruji since she was born, but when she falls in love with another man, Ramudan offers to be her replacement during the wedding ceremony, just as her sister did with hers Lover to flee. But now she has to deal with the wedding night and Uruji's unexpected reaction to her definitely unladylike body! Oh no, what did you get into?