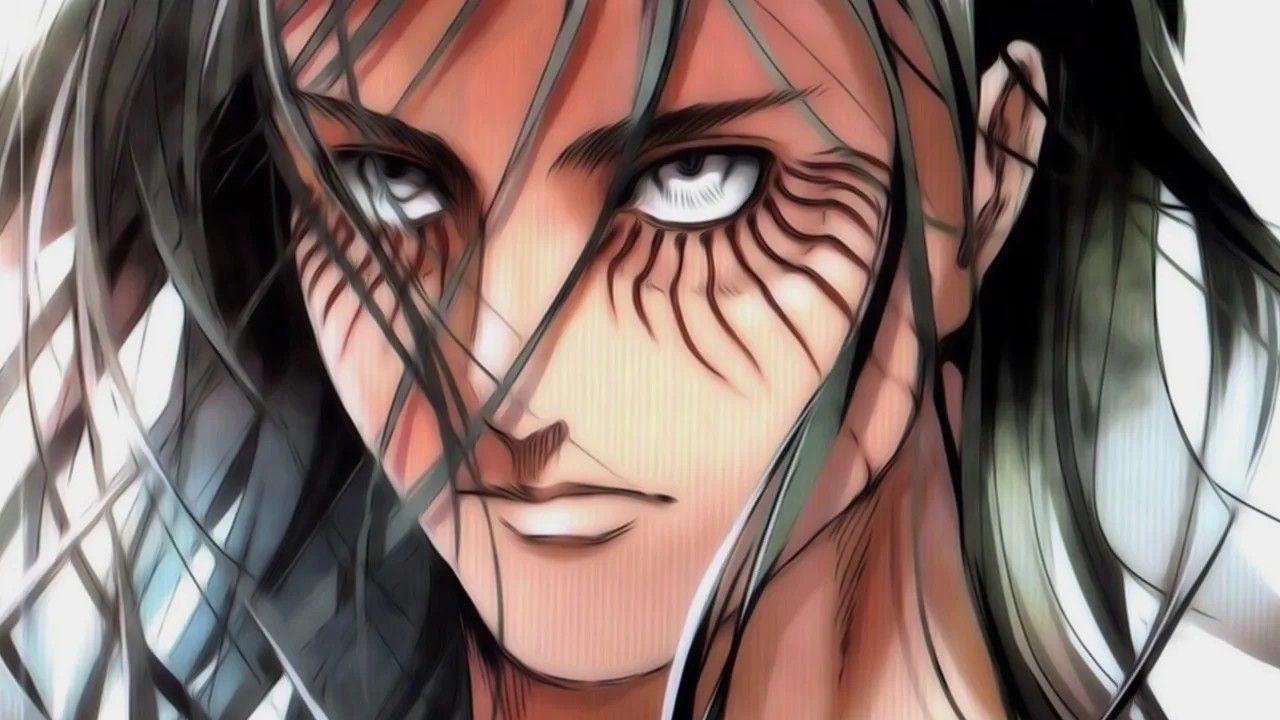 Bessatsu Shonen Magazine in October brought the publication of Attack of the Giants 133. This is a chapter that brings us one more step to the conclusion of this historical work by Hajime Isayama that has been going on for eleven years. And as we move towards the end, one couldn't be missed new look at Eren Jaeger.

The March of the Giants is now active and has already destroyed several cities on the continent of Marley. At the head of this hour of the colossal is Eren Jaeger in his huge ancestral form or that seen a few chapters ago: a huge and skeletal monster made up of many ribs and a wild look. But the protagonist with the new strength, He also heard what the Eldians say, especially his friends Armin, Mikasa and the others.

In fact, he manages to pull them onto the Eldian Paths, where he has a mental conversation with them. Eren seems to be immobile here, yes shows with his childlike features next to Ymir what he has now conquered shows that the only way to stop him is to kill him. As Armin and the others return to the plane, Eren shows up on the last few pages of The Attack of the Giants 133, but this time with his real body as a giant ancestor commanding a wave of giants that will face the final battle with Marley.