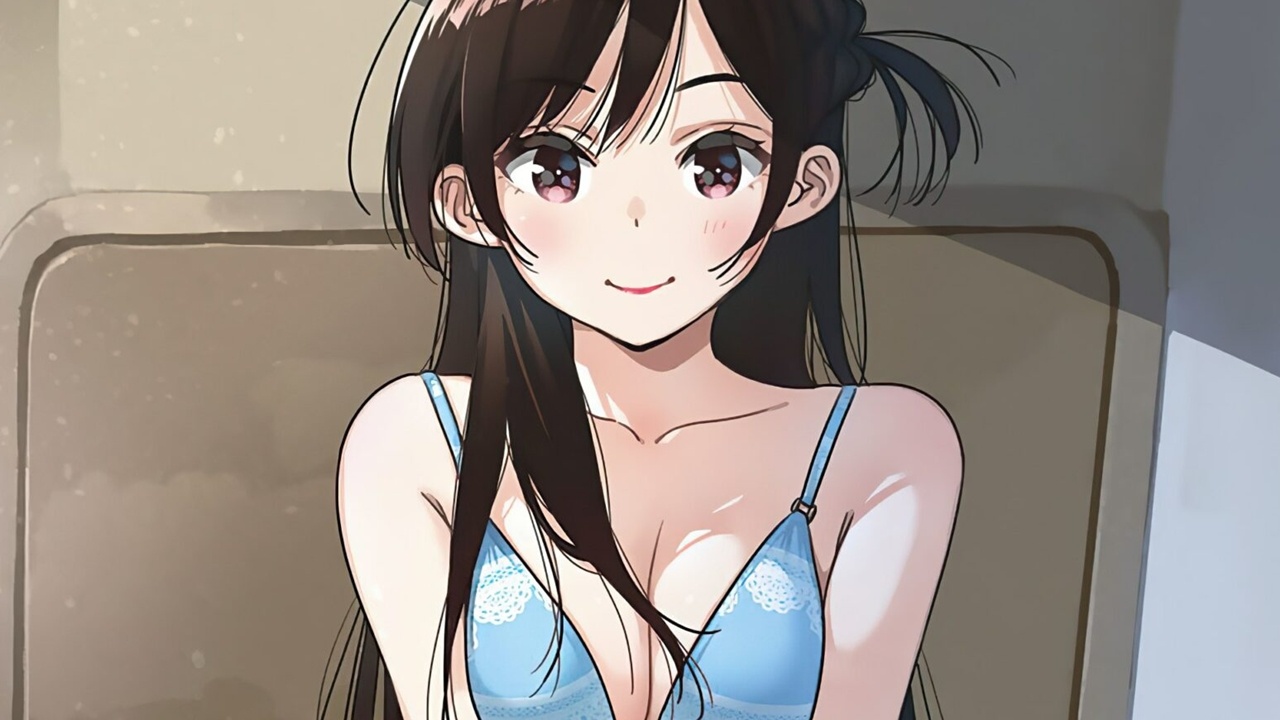 In this year's 42nd issue of the magazine Weekly Shonen magazine a collection of summer illustrations for various manga franchises published by the publisher has been added Kodansha usually. Illustrations were made by the authors and included as a poster in this special edition.

ONE PIECE: the 50 most popular characters combined in a majestic Oda poster