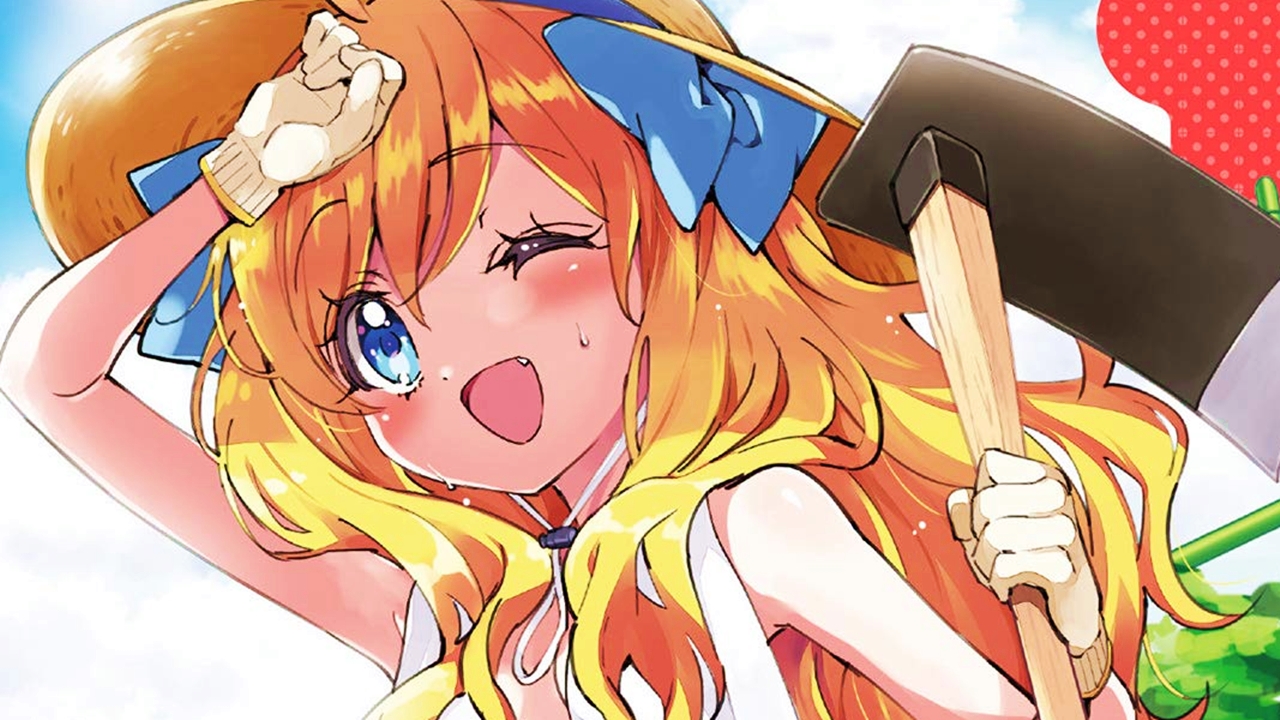 On the official page for the manga series, written and illustrated by Yukiwo, Jashin-chan dropkickIt has been confirmed that the work has more than a million copies in circulation, which have accumulated in the volumes published to date.

Yukiwo publishes the manga on the website Comic meteor from the publisher Flex Comix since April 2012. The publisher released its fifteenth compilation volume on June 11th and will release the sixteenth on December 11th in Japan.

The piece inspired a two-season anime adaptation produced by the studios. nomad, Headed by Hikaru Sato and scripts written by Kazuyuki Fudeyasu Y. Momoko Murakami, released in July 2018 and April 2020 respectively. A third season will be confirmed for the year 2022 after a successful fundraising campaign.