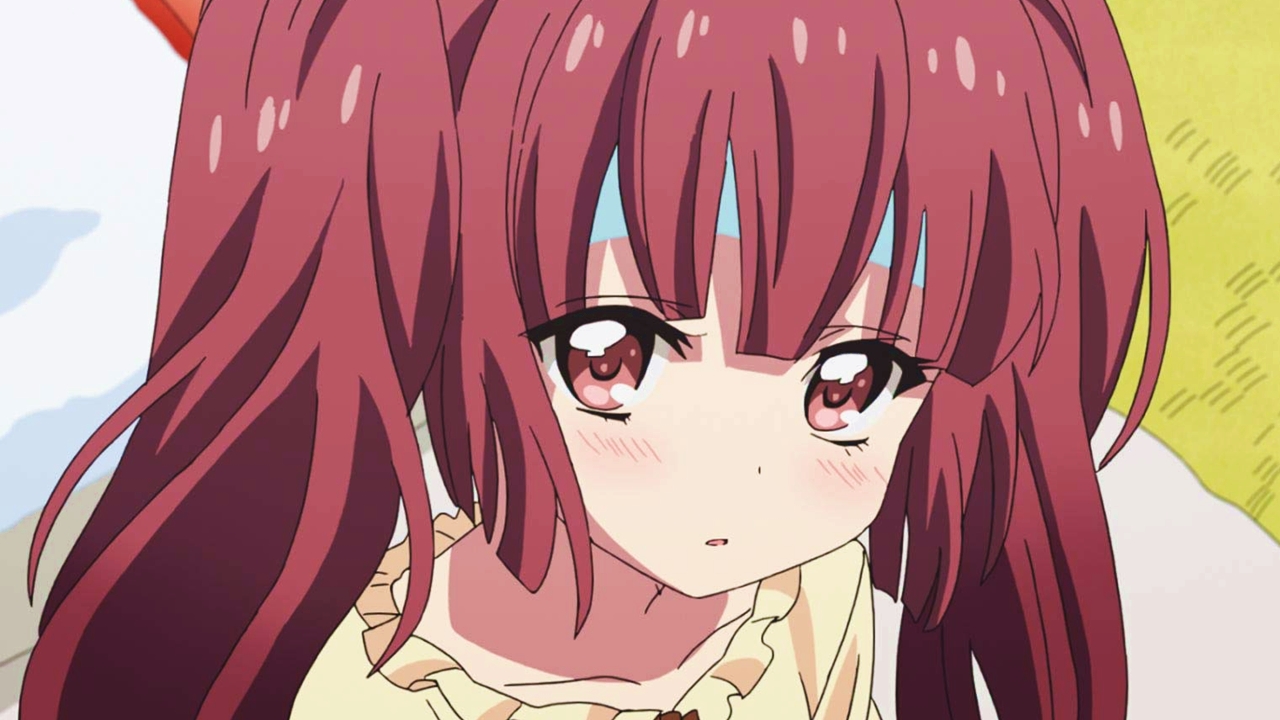 The official Twitter account for the anime adaptation of the manga, written and illustrated by Yukiwo, Jashin-chan dropkickIt has been confirmed that the third season of the project will be titled Jashin-chan Dropkick X. and will be released in 2022.

This third season will be produced with the money raised through a fundraiser run in September that met its goal in just 33 hours of its opening and officially announces the production of this third season.

The title was chosen by the first person to donate 1,100,000 yen (approximately ten thousand dollars) and who expressed their motivation for their donation in the following message: "I want Yurine and Jashin-chan to keep having fun and fighting with each other forever.Finally, the franchise company also announced a collaboration with three cities in Hokkaido Prefecture (Obihiro, Kushiro and Furano) and one city in Nagasaki Prefecture (Minami Shimabara).

For its part, Yukiwo publishes the manga on the website Comic meteor from the publisher Flex Comix since April 2012. The publisher released its fifteenth compilation volume on June 11th and will release the sixteenth on December 11th in Japan.