From Hunter x Hunter to One Piece, here are the manga fans who’d love to quit before they die

How many times have you jokingly hoped to read the end of? Hunter X Hunter is Berserk before dying? It seems that a famous Japanese portal really asked its readers the question and the answer might surprise you. Here are the top 10 mangas fans want to end before they die.

The new chapter of Berserk is about to be released, a work that is serializing so slowly that there are still too many questions for the sensei to address Kentaro Miura must give an answer. Still, Berserk is only seventh in the top 10 compiled by the guys Futabanet, a famous Japanese portal. There are many series that are slowly continuing, some of which, due to the large number of numbers that characterize the work, only think of ONE PIECE, which recently reached chapter 1000. In each case, the ranking in question follows:

And you, instead, what do you think of this ranking, do you agree? Let us know with a comment below. 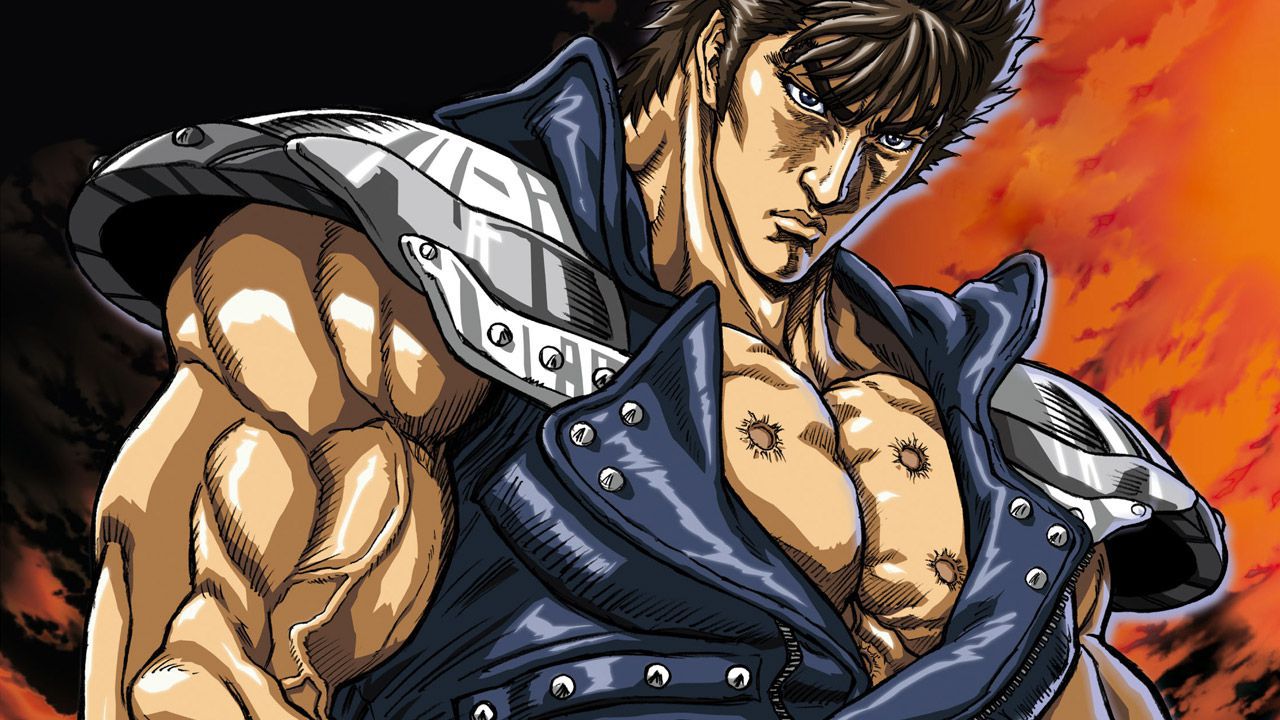 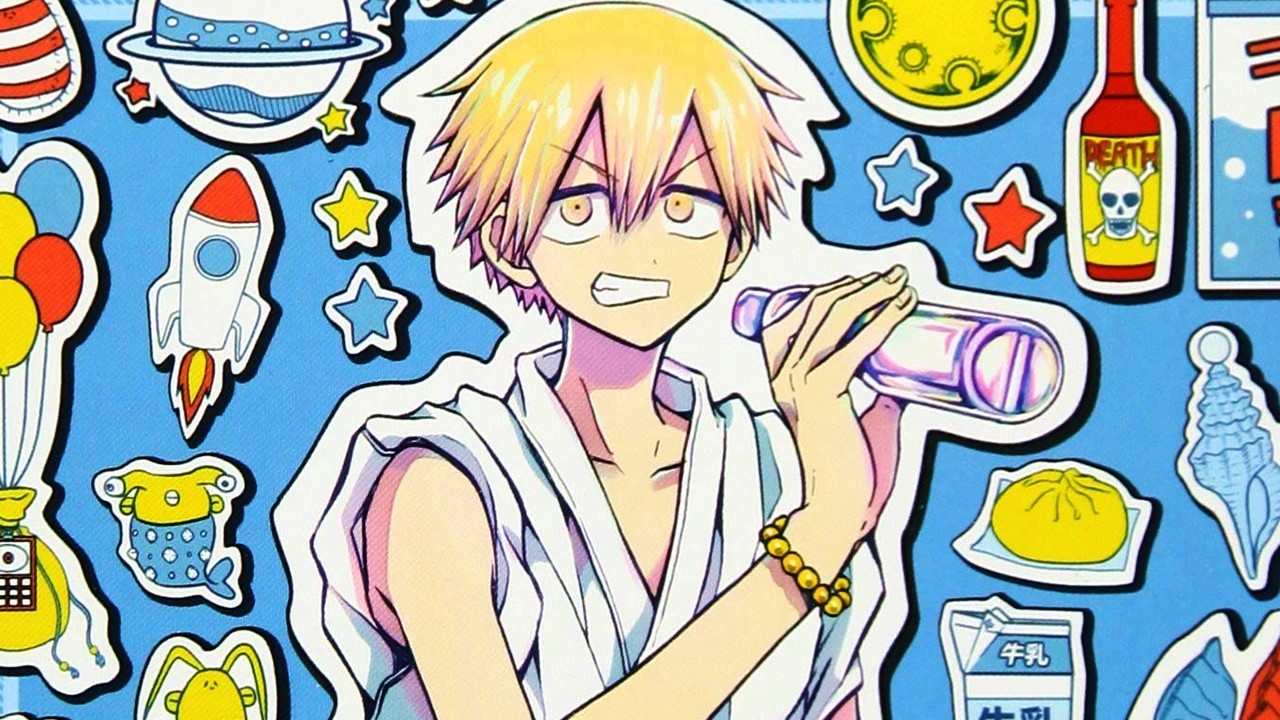