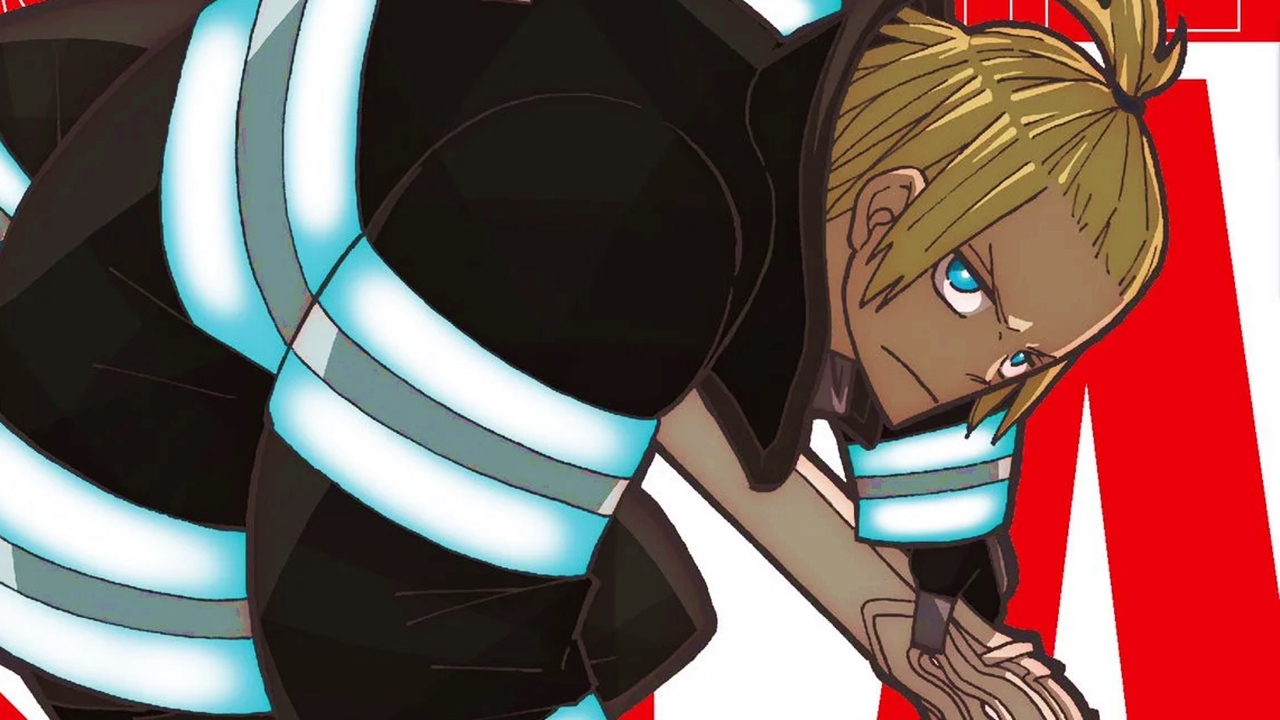 Written and illustrated by the manga on the official Twitter account Atsushi Ohkubo, Enen not a shouboutai (Firepower) it was confirmed that the work had more than 12.5 million copies in circulation. The title of the twenty-sixth compilation volume, which will be published on November 17, continues to indicate a circulation of 12 million copies because it was not updated in time.

On the other hand, Ohkubo publishes the manga in the magazine Weekly Shonen Magazine from the publisher Kodansha since September 2015. The publisher published the twenty-fifth compilation volume on September 17th and will publish the twenty-sixth on November 17th.

The piece inspired a 24-episode anime adaptation produced by the studios. David production, published in July 2019. A second season with 24 episodes has been broadcast since July 3.

Terror paralyzed Tokyo's residents after a phenomenon known as "spontaneous combustion" transformed its residents into a type of flaming demon known as the infernal. Even so, some people are able to deal with flames and maintain their human form, which gives them special skills, which they divide into first, second and third generation pyrokinetics.

In this chaos, our protagonist Shinra Kusakabe, a third generation pyrokinetic, joins the eighth company of the Fire Force Special Unit, which is trying to uncover the truth behind the phenomenon of human combustion.