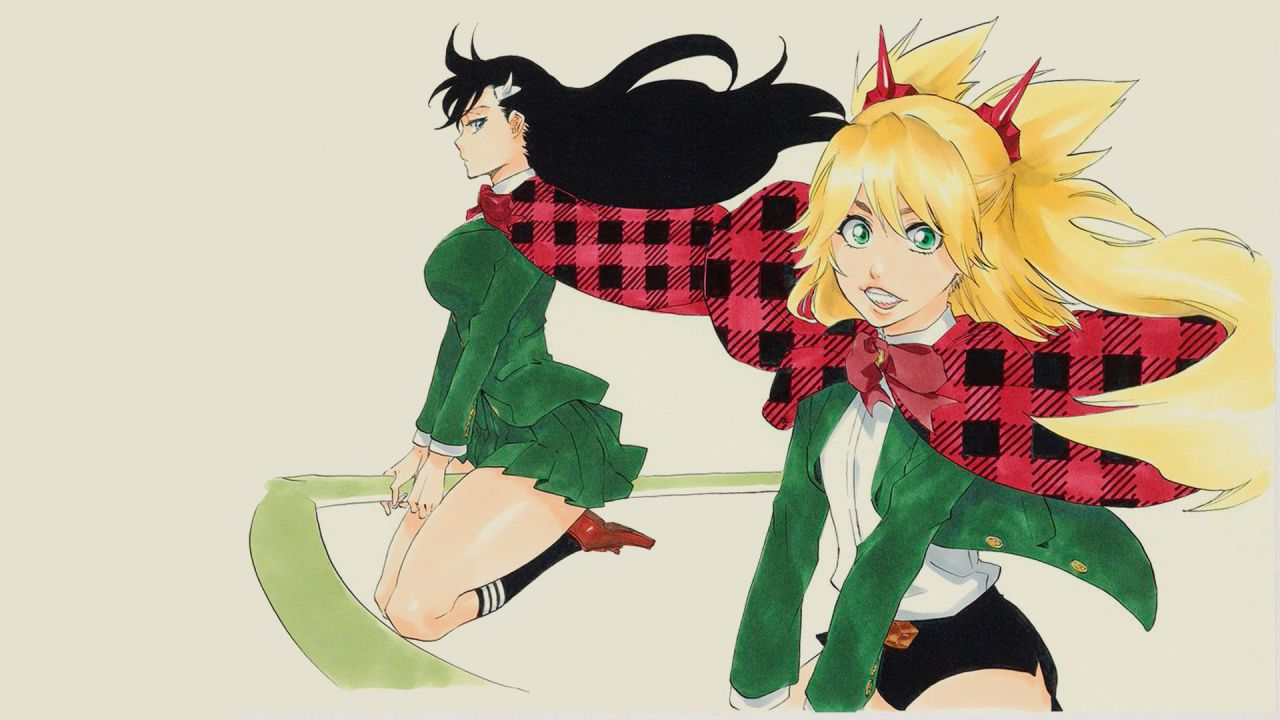 Burn the witch Finally, he commemorated the great return of the author of Bleach to the magazine that made him famous around the world. The serialization between pages of Weekly Shonen Jump was certainly short and only lasted a few chapters, but enough to be such a success that a continuation of the work was guaranteed.

Burn the Witch's debut was accompanied by an anime adaptation that immediately brought back the name of Tite Kubo, mostly thanks to some references to the Bleach epic. In fact, it seems that the Sensei made a deliberate decision to incorporate his new series into the imagery of his previous masterpiece, so it wouldn't be strange if the sequel featured a cameo from one of the Soul Society characters.

Anyway, Kubo recently granted an interview to Natalie Comic in which the writer revealed this Burn the Witch 2 will not be released anytime soon::

"My editor told me he wanted to announce Season 2 at the end of Season 1, and I told him I would draw some sketches for the occasion, the same ones that are on these pages today. The word is" Coming Soon. " but it was added without my consent haha ​​"

“There were a lot of people on Twitter who commented,“ convinced that I would start drawing season two very soon. ”I even thought,“ maybe I should really start drawing as soon as possible. "But in all likelihood it won't be" anytime soon "so I want readers to be able to wait patiently haha."

The words of the sensei therefore seem to leave no room for misunderstanding. Burn the Witch isn't coming out very soon. We'll keep all the news during the Jump Festa 2021We therefore encourage you to keep following us so as not to miss the next news on this topic.

Natalie Comic recently published a lengthy interview between Tite Kubo and Tatsuro Kawano in which they talk about BURN THE WITCH. In the interview, Kubo mentions that the second season of BURN THE WITCH may not come out as soon as advertised. Http://t.co/nYrUTS3vRL