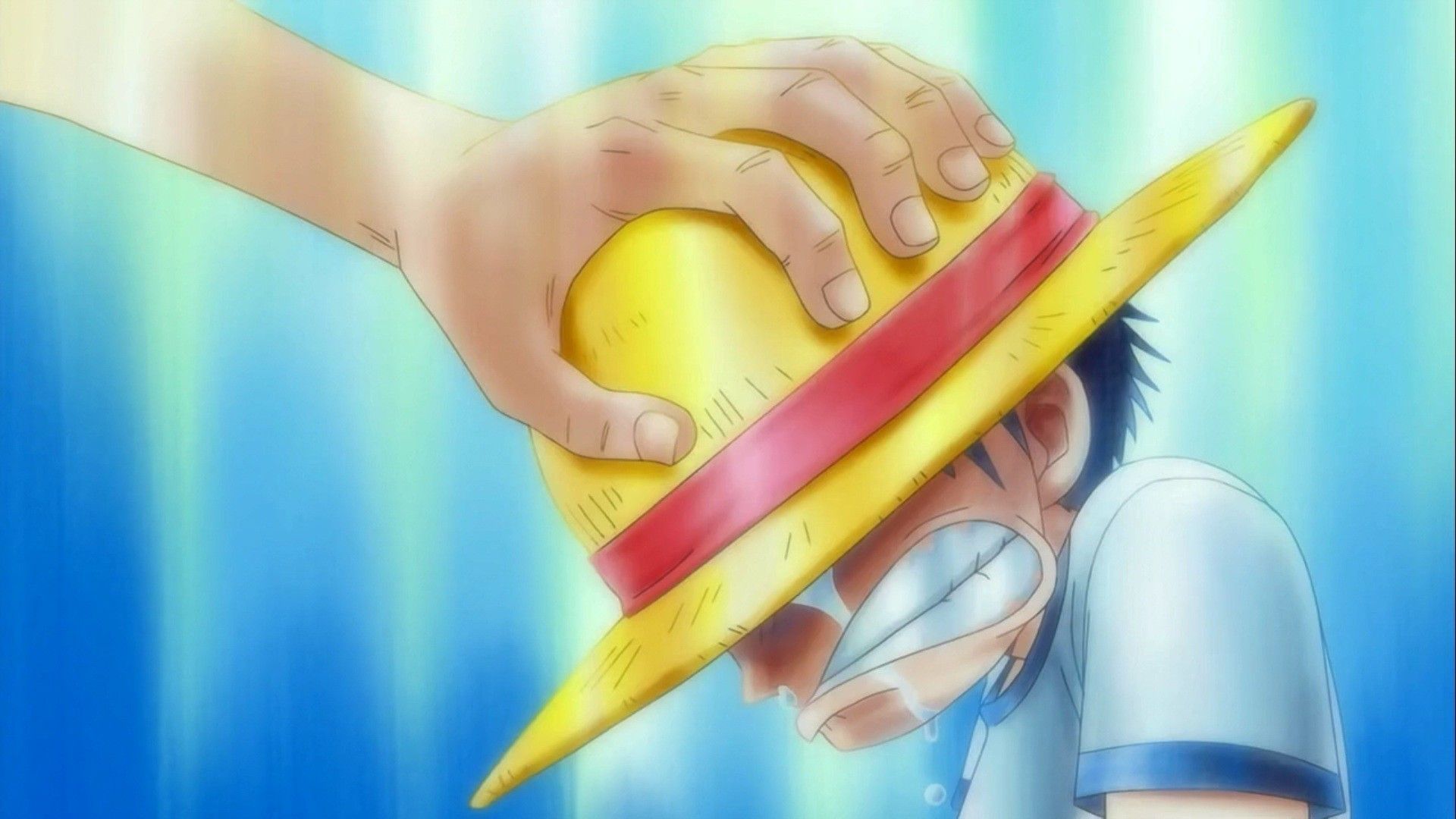 Chaos ONE PIECE: is the manga about to take a long break?

All fans heated up their engines for the 1000th chapter of ONE PIECE, which one can say about Eiichiro Oda, would arrive in the final editions of the year. An endorsement of the mangaka that also came through comments specifying that he would take a break every 2 or 3 chapters. But in the last few minutes everything seems to have been reversed.

Until a few hours ago, the publication of ONE PIECE 992 on MangaPlus and in the Viz Media catalog was planned for next Sunday, October 4th. This is a regular and expected release from Weekly Shonen Jump. However, there was one a few minutes ago complete overturning on the two platforms.

The new MangaPlus calendar defines this ONE PIECE 992 will not be released on October 4th or 11th, but on October 16th at 6:00 p.m.. This would imply well two weeks unexpected break for EIN PIECE, well beyond the canonical and especially strange pauses. Viz Media, on the other hand, partially confirms this pause with its calendar, as it underlines that the manga will not be released on October 4th, but instead confirms an issue for the following week.

If we wait for new public statements, which will likely arrive with the first weekly Shonen Jump leaks in a few days, we can be sure that ONE PIECE will be a surprise jump this week and that there might even be a two-week hiatus that hasn't been in many years. Obviously, the readers' concern immediately goes to the author Eiichiro Oda and his health.

According to MANGA Plus, ONE PIECE would take a two-week break from issues # 44 and # 45 and resume in issue # 46, which will come out on Friday the 16th (Saturday 17th JST). There is no confirmation of this yet, so we should wait for an official explanation. pic.twitter.com/DS9CXjorsq

VIZ has updated its ONE PIECE schedule. The next chapter will be out in 13 days and will point to October 11th. Whether or not there is a second hiatus, we will have to wait for an official statement to confirm it. At this rate, we can assume there won't be a chapter this week. pic.twitter.com/7xsNEoGgSW

ONE PIECE 991: Finally revealed the sulong forms of the samurai Nekomamushi and Inuarashi