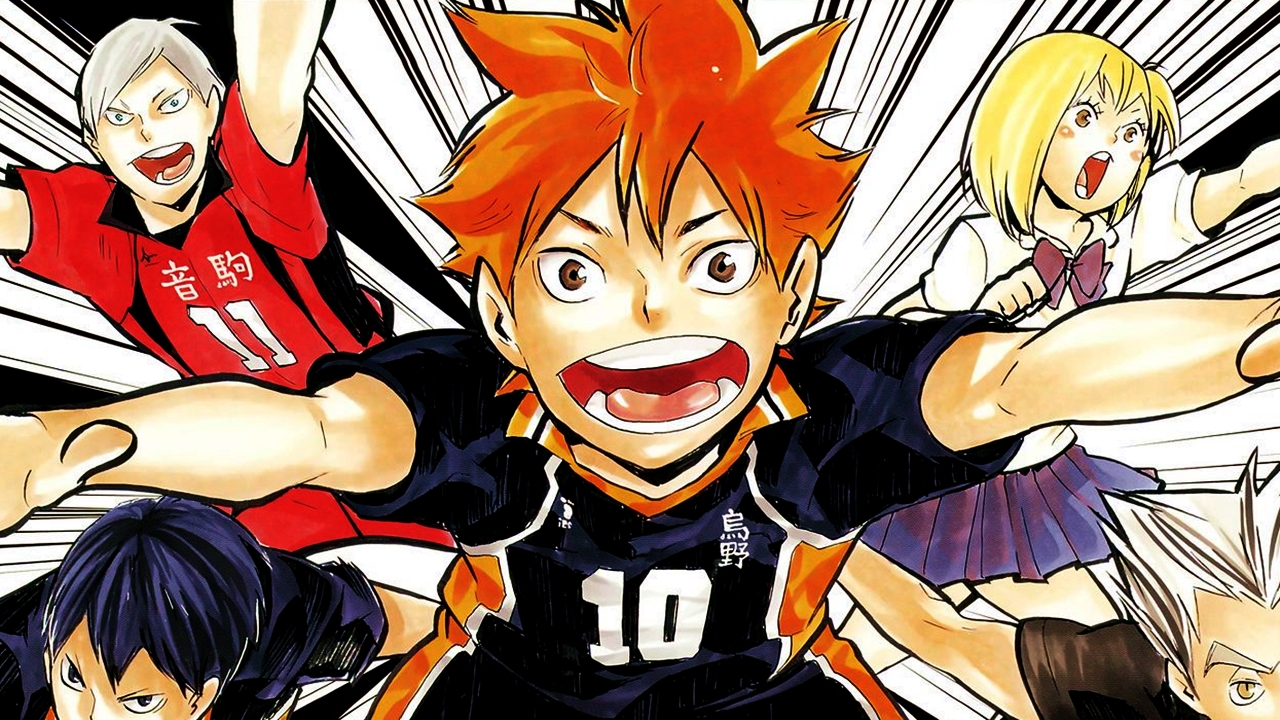 The Japanese portal Livedoor news published an article entitled "Tag Sport Manga Disappeared From Jump Magazines - The Situation That Caused Haikyuu's Completion !!"Which the problem of the absence of sports manga in the magazines of the Leap from Shueisha since the completion of the manga written and illustrated by Haruichi Furudate, Haikyuu !!.

""(Omission) 2020 will of course be a year of numerous problems for the sports world, the main one being the COVID-19 pandemic. Many competitions, including the main Tokyo Olympics, have been canceled or postponed, causing trouble not only for athletes but also for fans of these competitions".

""In addition to the global situation, however, it was July when I was utterly shocked by the situation before my very eyes, and that is, the popular volleyball manga Haikyuu !! in the magazine had reached its end Weekly shonen jump. In fact, on October 4, the forty-fifth and final compilation volume was published, which finally ended work.".

""After graduation came what I like to call the "Post Haikyuu Incident !!" denote precisely caused by its completion. Haikyuu of course !! It was a very popular track on its own and it's a shame it's over, but that in itself has had a huge impact on the industry as not a single sports manga has been featured in Jump magazines since. This is the first time in the magazine's history in more than 50 years since it was published since 1968"Conclusion of the report.

Shouyou Hinata started playing volleyball after seeing the "little giants" who practiced the sport when she was in elementary school. He suffers a devastating defeat in his first and last tournament in high school from rival Tobio Kageyama. So Hinata joins the Karasuno High School volleyball team and swears revenge on Kageyama. However, Kageyama is also on Karasuno's team. The former rivals form a legendary combination of Hinata's mobility and Kageyama's precise ball handling. Together, they take part in local tournaments and vow to face Karasuno's rival school with nationals.