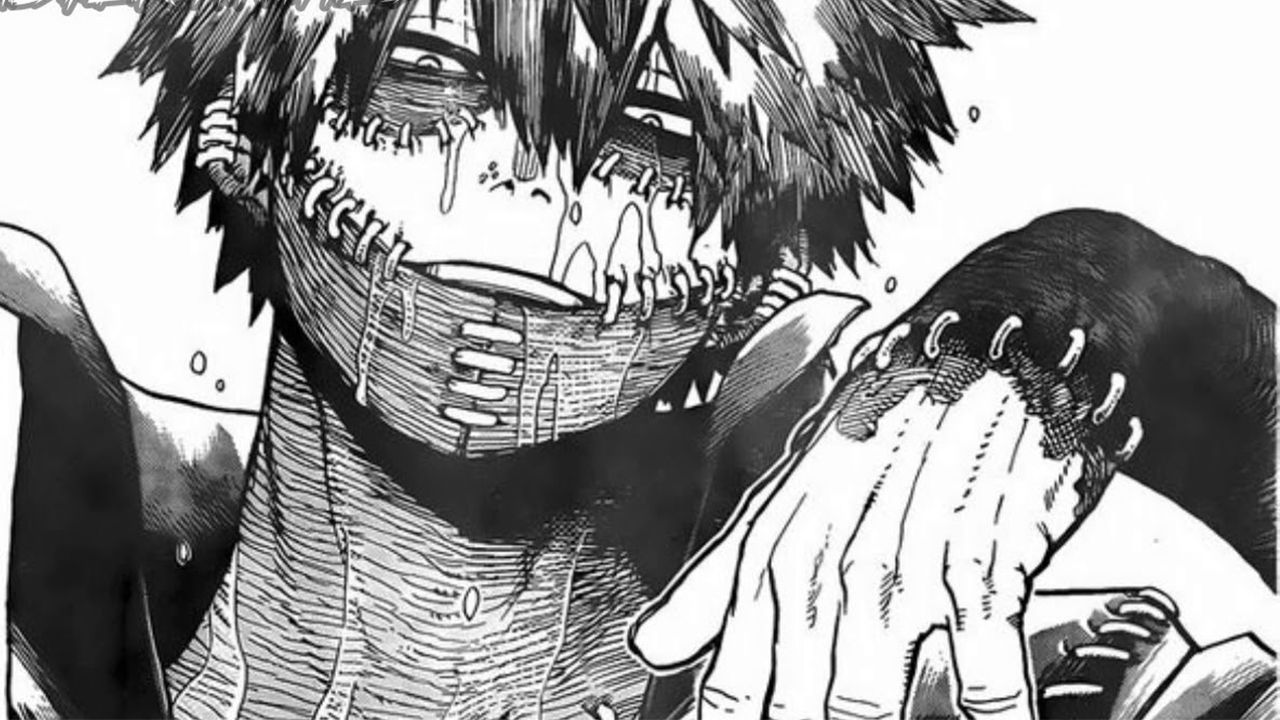 The Chapter 290 of My Hero Academia It turned out to be one of the best Kohei Horikoshi had ever written. Between burning revelations, epic duels and exciting scenes, there was also time for a tribute to the Joker, directed by Todd Phillips.

As some fans of My Hero Academia have noticed, Dabi seems to have itself performed in the Joker Stairs Dance, funny ballet performed by Batman's antagonist clown on a staircase. Dabi's dance, instantly renamed Dabi's dance by fans who flocked to social media, seems to completely respect the gestures of the Joker's opposite number. With this board Kohei Horikoshi wanted to pay homage to the extraordinary interpretation of Joaquin Phoneix? Given the incredible similarity between the two scenes, it seems totally impossible that this isn't a quote.

In the Todd Phillips-directed film, Joker performed his dance after finally breaking free of all moral ethics. Likewise, in Chapter 290 of My Hero Academia there is also Dabi freed from a great burden what he was carrying on his shoulders. The member of the Union of Villain actually revealed his true identity. This incredible reveal led My Hero Academia to beat the US election in Twitter Trends. What will happen now to the Pro Heroes society? Here are the My Hero Academia chapter 291 predictions out next week.

"Dabis dance" right? That has to be a wildcard reference, right? 👀 #BNHASpoilers pic.twitter.com/MJZtEjxb5l