Yamato in cosplay: The new ONE PIECE character conquers everyone in these photos

The characters of ONE PIECE who are part of a work so famous and valued around the world are all now viral. Despite their sporadic appearance, the secondary characters are also gaining in importance. The same goes for the characters in the current sagas, which Eiichiro Oda is gradually introducing.

Many new people were accepted into Wano, either accompanying Luffy or hindering him. Among the characters of ONE PIECE Has caused the biggest sensation lately is Yamato, daughter of Kaido and who wants to become one of Mugiwara. Given the situation, he could really become one of the real protagonists of the story, accompanying Luffy to his ultimate destination, Laugh Tale.

Many readers are drawn to Yamato's character, through his determination and his strength, he proved several times in the last chapters of ONE PIECE, where he also dared to challenge his father Kaido in a 1 VS 1 fight.

You can see that below yamato cosplay, with the woman in the white tunic and wide red trousers, while the fiery red horns in the white hair stand out on her head. What do you think of this ONE PIECE disguise? 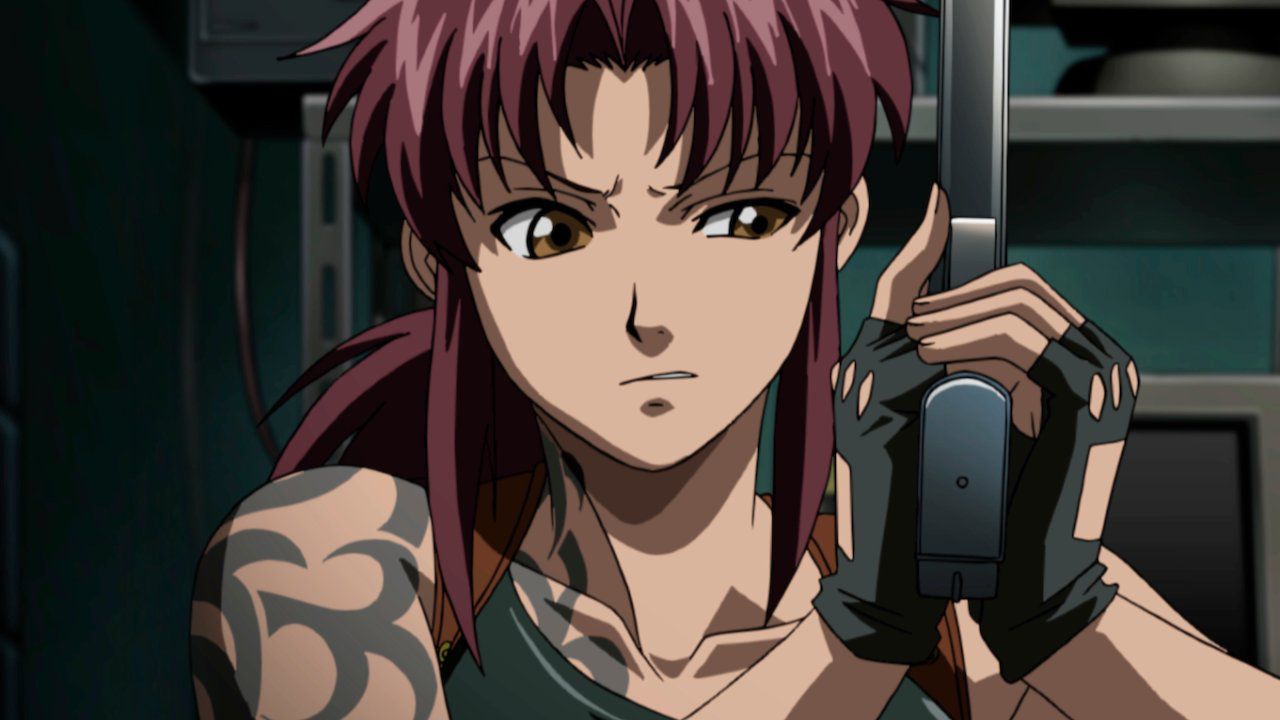