Tsunade has long been the Hokage of the Leaf Village. The assignment came in the arc of the first part of Naruto, when the woman was already strong and had an established reputation for decades of activity. Of course it wasn't always like this and in some flashbacks we saw how the Sannin member used to be.

Of course, as a young man, Tsunade resembled the Tsunade we saw in him Naruto for a long time, thanks to the activation of Byakugo and its rejuvenating action. However, during past Ninja Wars, he had a darker appearance, sporting gray armor or a uniform similar to that of the current Jonin like his allies Jiraiya and Orochimaru and more. It was around this time that he met Dan and asked for the introduction of a medical ninja on each team to reduce the likelihood of battlefield fatalities.

Izanamitan, a cosplayer who loves the world of Naruto and who has already demonstrated her skills in a surreal cosplay of Kaguya Otsutsuki, once again assumes the role of a ninja of this universe created by Masashi Kishimoto, choosing the young Fifth Hokage. So here's one Tsunade Senju cosplay in her prime, with front cover and military green uniform. An atypical choice that highlights another feature of Tsunade compared to other versions. 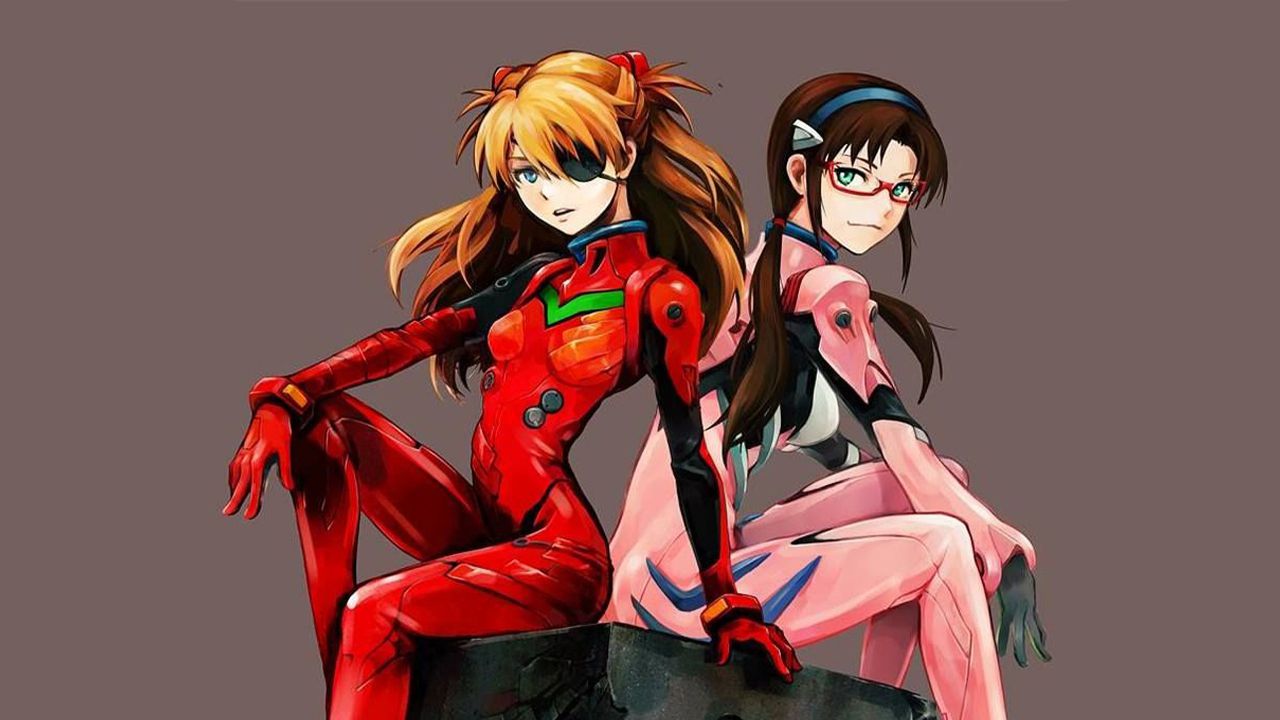 GOEN: has announced the next manga news for 2022