It only took a season a Jujutsu Kaisen to win the hearts of manga and anime fans. The adaptation by Studio MAPPA impressed with its quality, the music and the animation that made the story and characters of Gege Akutami stand out even more.

Among the most valued people was Satoru Gojo, the apparently invincible magician of the jujutsu academy. Nobara Kugisaki also received cosplay from her fans thanks to the character and strength shown in the episodes of the anime. But there is also space for secondary characters who, despite their brief appearance, managed to pierce the screen and break the fandom.

One of them is Mei Mei, enigmatic and Ice Age sorceress who presented herself during the clash between the schools of Tokyo and Kyoto. Long blue hair wrapped in a braid covering part of her face, quality and precious clothes, surrounded by a character that makes her ruthless. Mei Mei is now also shown in the cosplay of the Taiwanese Hiko.

In the photos below col Cosplay from Mei Mei We see her at work, also flanked by her younger brother Ui Ui. What do you think of this Jujutsu Kaisen cosplay? To see her in action again, we'll have to wait for Jujutsu Kaisen Season 2.

A contribution from HIKO (@hiko_wan) 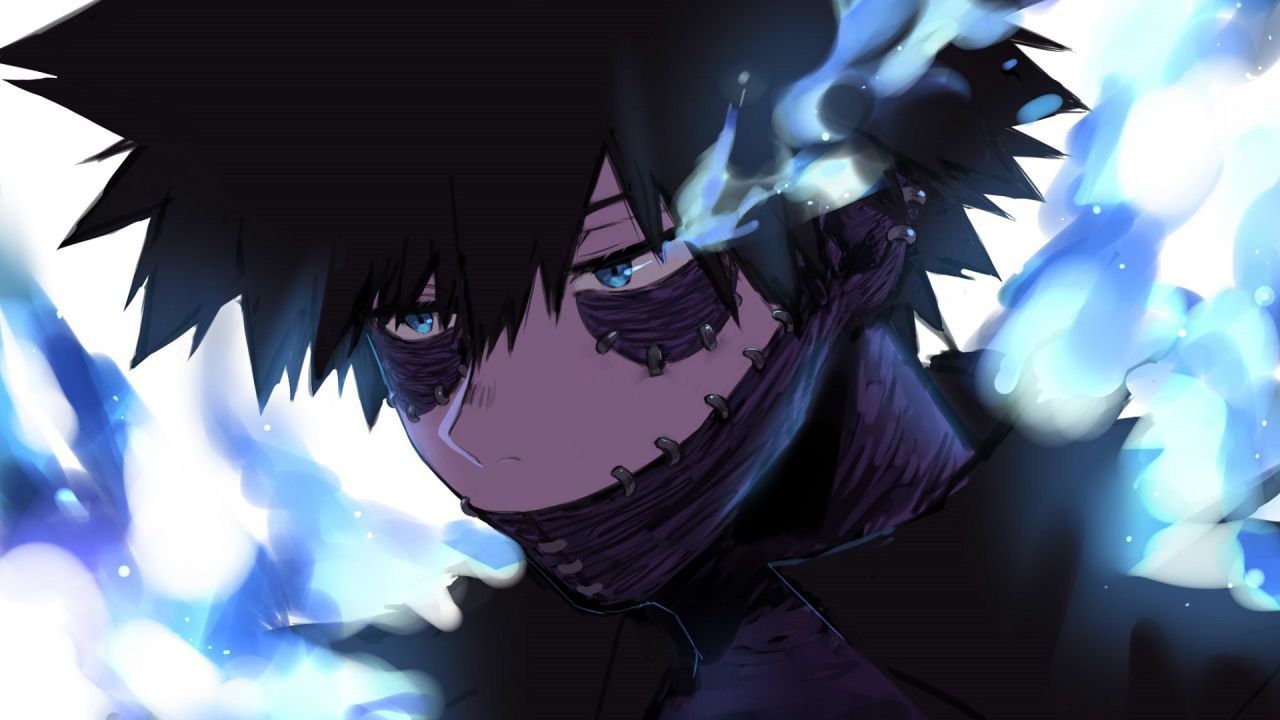