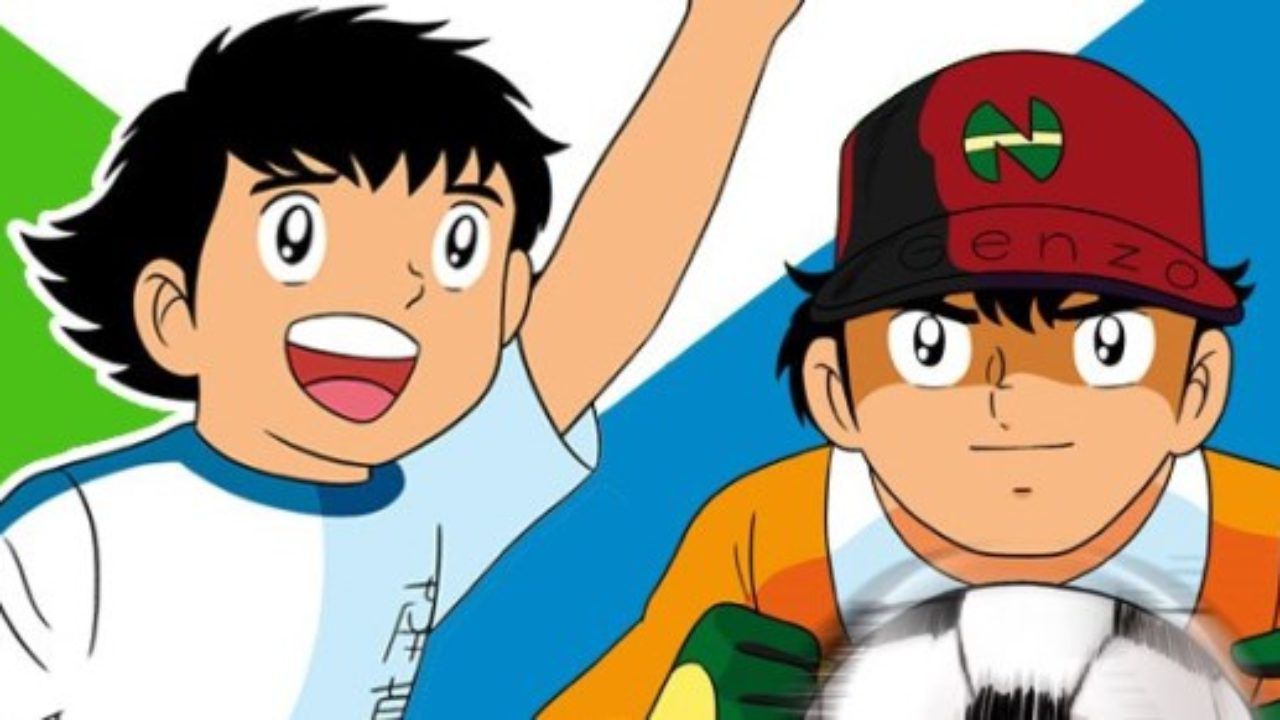 Capitan Tsubasa, better known in Italy by the name Holly & Benjiis a work that has followed the childhood of millions of fans around the world, including real soccer players. However, unlike the series' infinite field, the story has some "kind of" conclusion that not everyone knows.

With the anime returning to Italy thanks to the remake of Holly & Benji by David Production, the animation studio behind Jojo's Bizarre Adventure, which reshaped the narrative into around fifty episodes, we take the opportunity to recap the ends of the different seasons of the football-inspired Shonen -Masterwork. As for the anime, the work has received more seasons, the first of which, Holly & Benji: Two Star Playersends with the final between "New Team" and "Toho", which ended with the drawing of both.

The second series, however Holly & Benji: Challenge to the Worldis dedicated to the famous U16 World Cup, in which the protagonists win 3-2 against Germany. The third season, mostly a remake, is eligible What champions Holly & Benji!and ends with the second phase of the Asian youth qualification, in this case with the victory against Uzbekistan. In the manga, the story actually continues to tell the continuation of qualifying and the U20 World Cup, in which Japan beat Brazil thanks to an overhead kick from Holly. In addition, the protagonist marries Patty, his childhood friend.

The story that ends with Holly & Benji forever, recounts the latest happenings in the above manga and the call-up of Holly to the first team against San Jose, who upset the game and draws as a substitute for an injured Rivaul.

In contrast to the anime, the work does not end in its paper counterpart, since in Captain Tsubasa: Rising sunHolly is still battling the Olympics and is desperate to win the gold medal in men's football. Benji also joins his friend after finally recovering from an eye problem. In all of this, Patty becomes pregnant with twin brothers, but the day of birth is the same as the last. Both promise to do their best.

There is also an urban legend about the supposed ending of Captain Tsubasa, in which the protagonist cannot use his legs due to an accident as a child and the whole story told by the manga is nothing more than a dream. However, the alternate ending was rejected by the author, but it remains a particularly interesting curiosity of the franchise. 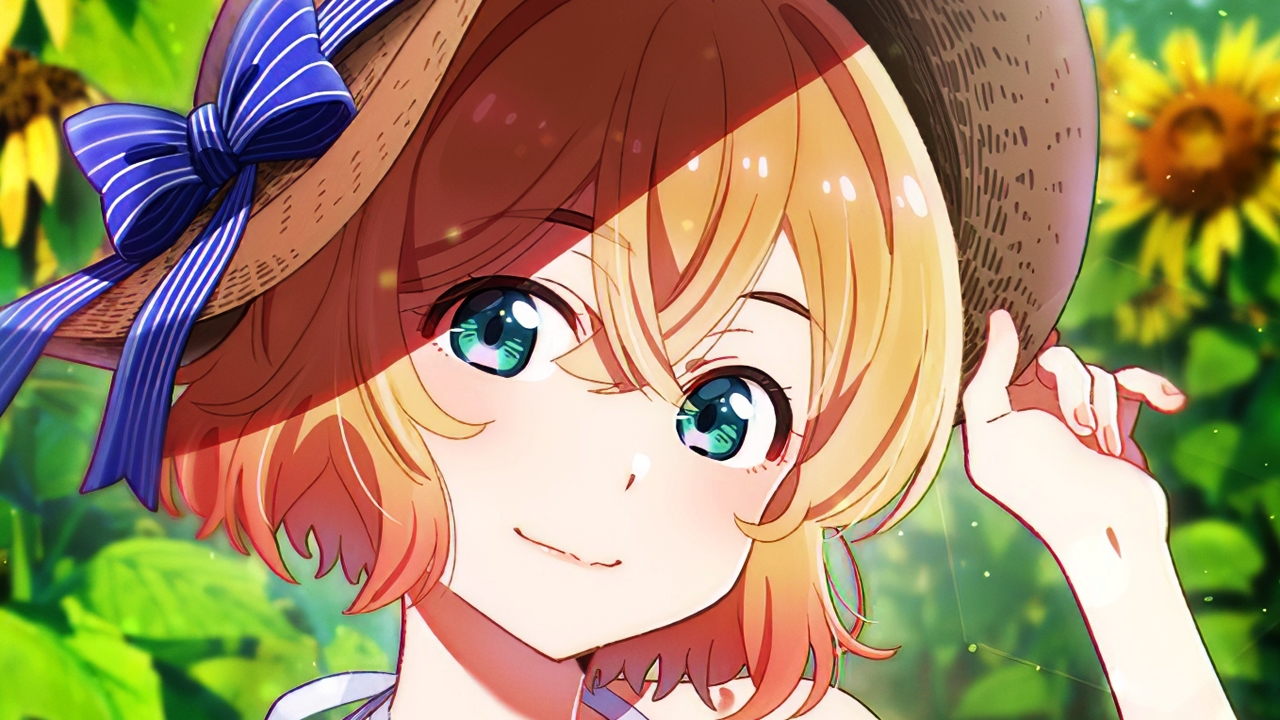 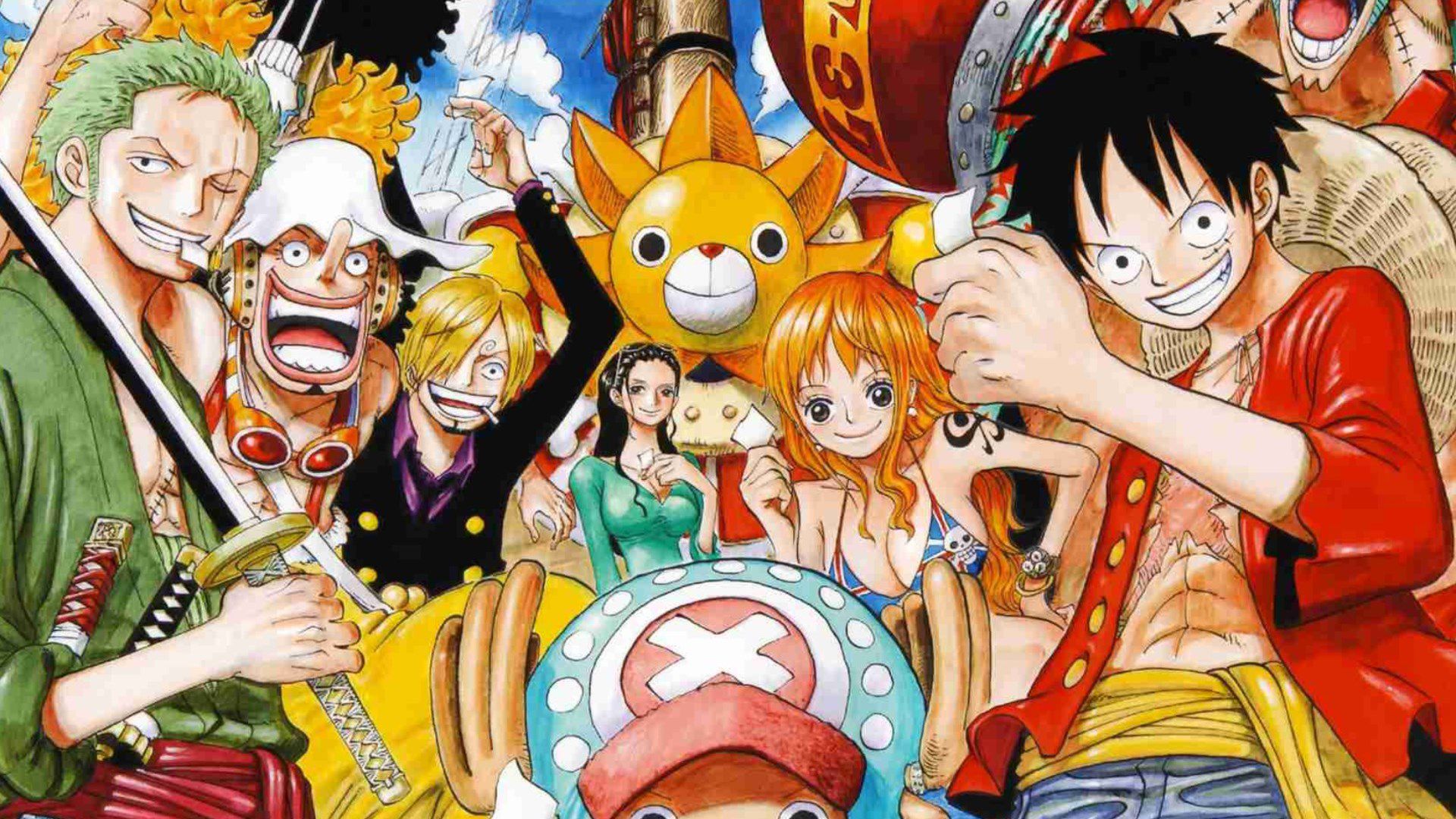 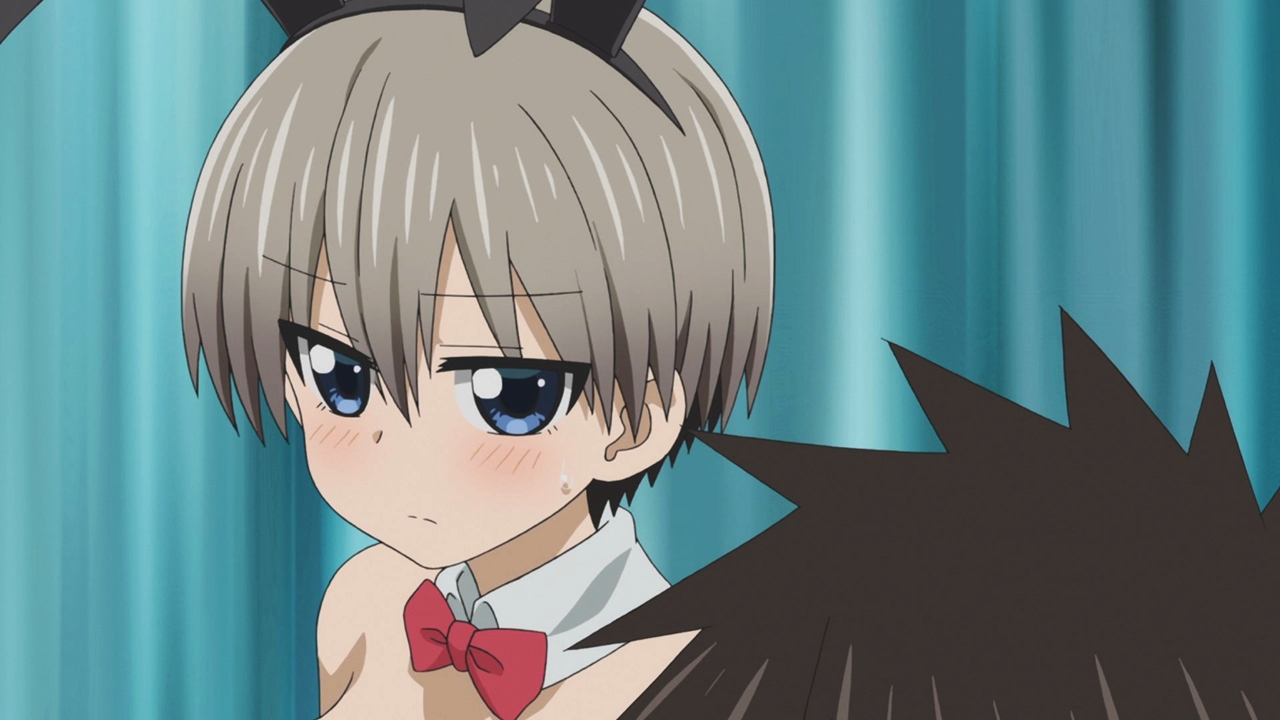