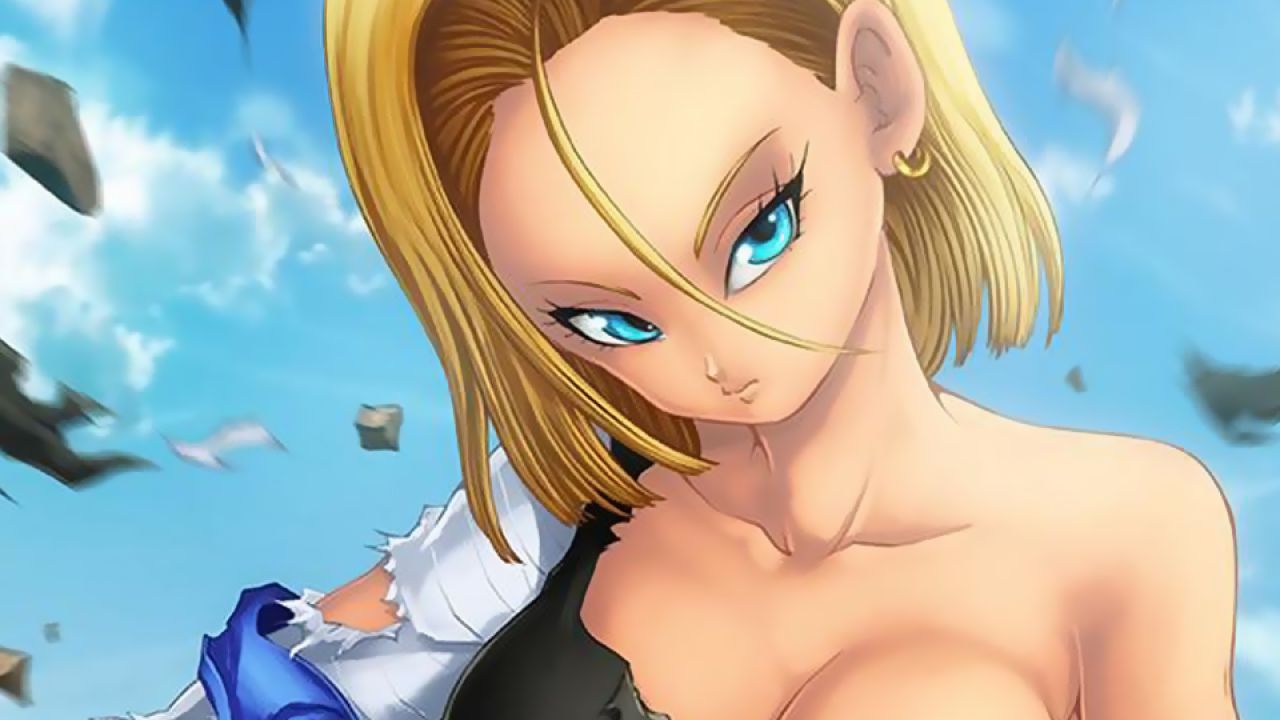 C18 is one of the most popular characters in Dragon Ball Z.. It actually has little competition - at first it just had to clash with Bulma, Chichi and Videl - but it still managed to win over a large audience. Quite a few cosplay or C18 figures are made, some of which are even expensive, proving that there is a market.

But today we're focusing on a new cosplay from Tenkou. The girl had her picture taken in a seemingly barren land to show her photo new cosplay from C18. The blonde android from Dragon Ball Z appears with his classic clothes: denim jacket and skirt, black t-shirt with long sleeves with black and white stripes, brown belt with gold buckle, black stockings. Even if you can't see them in the photo, he's certainly wearing the typical C18 boots.

On the face, next to the earrings, which have little to do with the character, the blond hair is obvious, but above all the completely blue eyes. The pose with the raised fist then indicates the intention to fight those in front of him. What do you think about the making of this character from Dragon Ball Z?

BossLogic also tried to propose its androids and featured actress Dove Cameron in the role of C18 in a fan art. 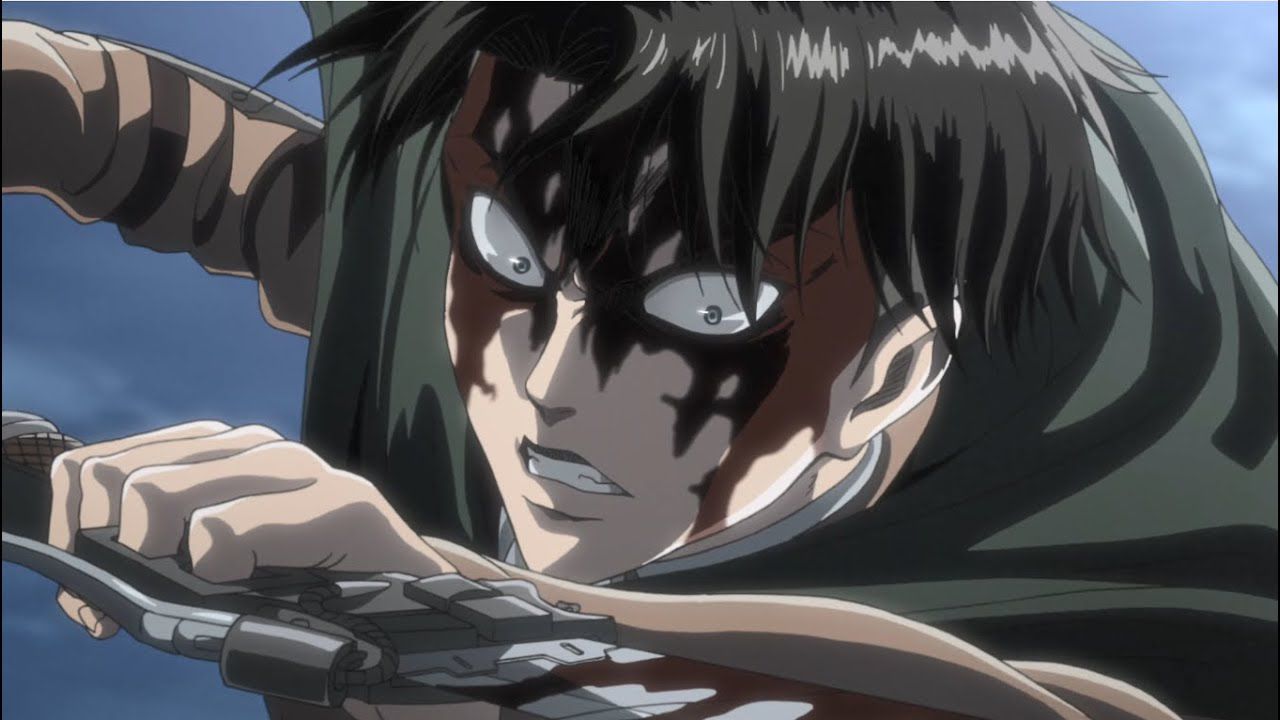