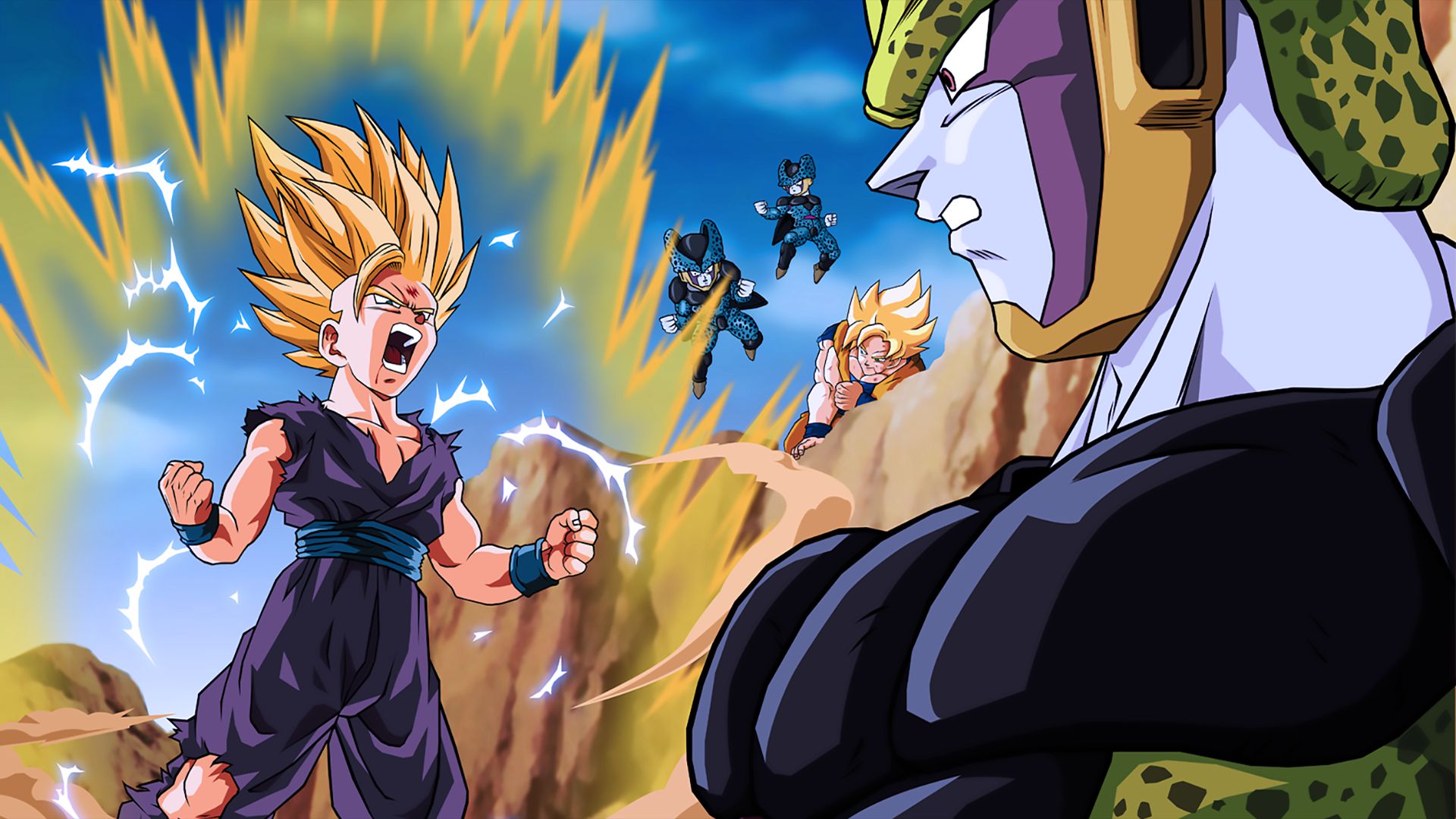 Gohan won't be one of the main actors in Dragon ballThe fans haven't forgotten when he was one of the strongest fighters in the universe, if only for a short time. A fan made a cosplay that reminds us of one of Gohan's golden moments, the fight with Cell.

In the last few episodes of Dragon Ball SuperGohan certainly had his moment to shine after training to reach his ultimate / mystical power before that Tournament of Power. During his training with Piccolo, Gohan again manages to reach the levels he achieved in Dragon Ball Z during the Majin Buu saga.

Gohan it was very important in the recent saga of too Pier in the Dragon Ball SuperHe fails to land multiple attacks along with his mentor Piccolo, but it won't be Gohan who delivers the final blow to the evil wizard.

On Instagram, cosplayer TailorEnn gave us this cool take on Gohan in one of his golden moments in an outfit that reminds us of his teacher Piccolo who is ready to fight Cell.

Gohan is certainly one of the most popular characters in the Dragon Ball franchise. He does not want to completely follow in his father's footsteps, but tries to reconcile the world of confrontation with that of education, to train body and mind, so as not to become just a warrior, but also a scholar.

Fans will remember that Ultra Instinct debuted 3 years ago in the battle between Goku and Jiren. Since we've immersed ourselves in the memories of Dragon Ball Z, we recommend that you also watch the 10 best episodes of Dragon Ball Super.

What do you think of this cosplay? What role will Gohan play in future series? Let us know in the comments!