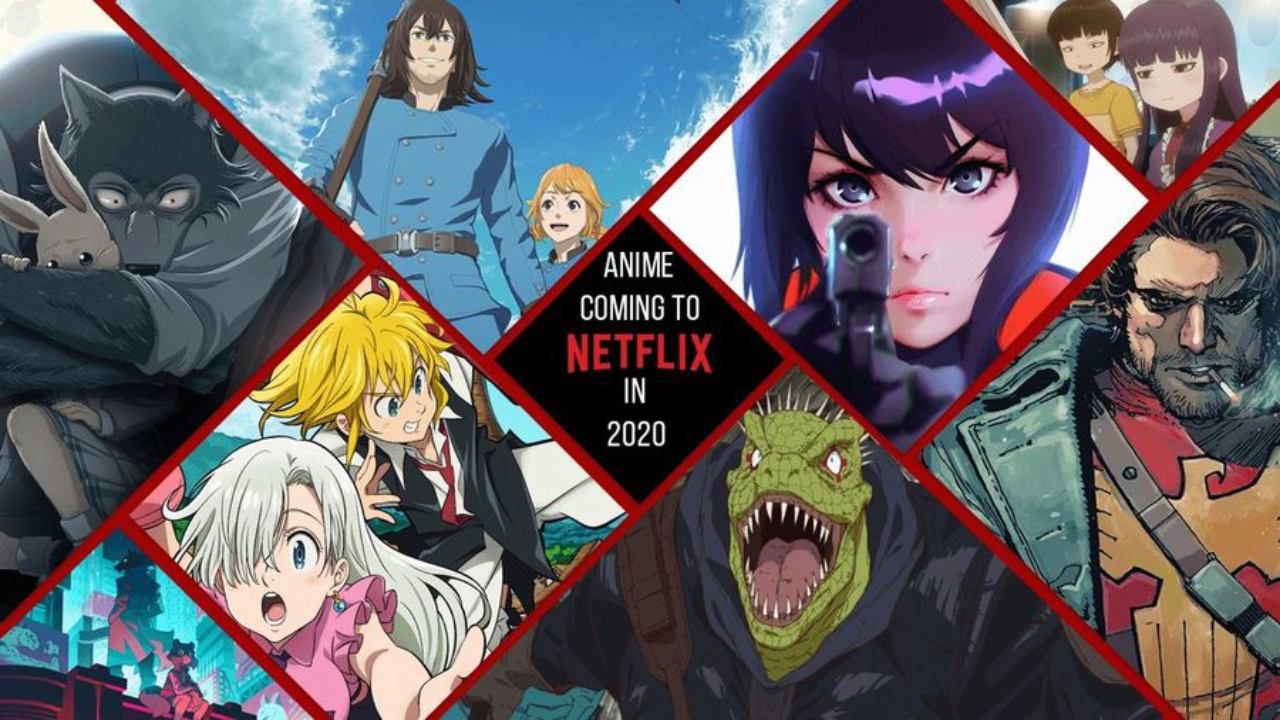 The streaming giant for a while Netflix entered the world of souls through arrogance. After the great success with the release of Beastars and Castlevania, the US company will welcome a new animated series.

In an attempt to compete with Crunchyroll and Funimation, Netflix's anime library is expanding with the arrival of Blue Eye Samurai, a series that follows the events of a sword master of the Edo era Japanese seek revenge. Despite the close relationship between the streaming giant and Powerhouse Animation, it is currently unknown which animation studio will be dealing with this anime, let alone when it will be available. However, the relationship between Netflix and some Japanese animators is rather controversial.

Creators interviewed for the occasion, Michael Green and Amber Noizumi, claimed to be excited about working with Netflix. "Our story takes place 400 years ago, but the themes of Blue Eye Samurai are contemporary and deeply personal inspiration. We are grateful for Netflix's passion and bold vision of this nifty animated drama.". What do you think of this new anime? Let us know yours, but in the meantime, give the Netflix adaptation of Sweeth Home a chance.