Demon Slayer: a winking Kanroji is shown in this beautiful cosplay

For Demon Slayer 2019 was an incredible year between prizes won and the number of copies of the manga sold. In no time the manga of Koyoharu Gotouge he managed to win fans from all corners of the world thanks to a fascinating story that combines spectacular fights with rich Japanese cultural references.

The characters of the opera, written with great care, and their character design has made many cosplayers fall in love, ready to make their own personal tribute to the adventures starring the young Tanjiro and his sister Nezuko. The most popular female character is certainly Nezuko, a girl who became a demon following the massacre perpetrated in the Tamado house. To support her, however, lately there have been numerous cosplay of a beautiful Shinobu and the beautiful as well as lethal Mitsuri Kanroji.

The charming Hashira was recently honored on Twitter by the model @kiyocosplay who in this delicate moment we are living wanted to make a gift to his followers. The girl's version is impressive in terms of resemblance and attention to detail, starting from the neckline on the breast and the hair with the two-tone braid to the long green stockings and the tight dress that she usually wears under the cloak. This cosplay as innocent as it is winking we are sure that it will breach the hearts of all fans.

As we wait impatiently for October to watch the film following the events of the first season, we remind you that the Demon Slayer manga is about to end.

KANROJI 💘
Spread the love not the virus guys stay indoors !! 👏

Working hard to get this set out for p4tr3on tier 3 tomorrow so am excited !! ❤️
💞 https://t.co/LJdgEiveKT 💞 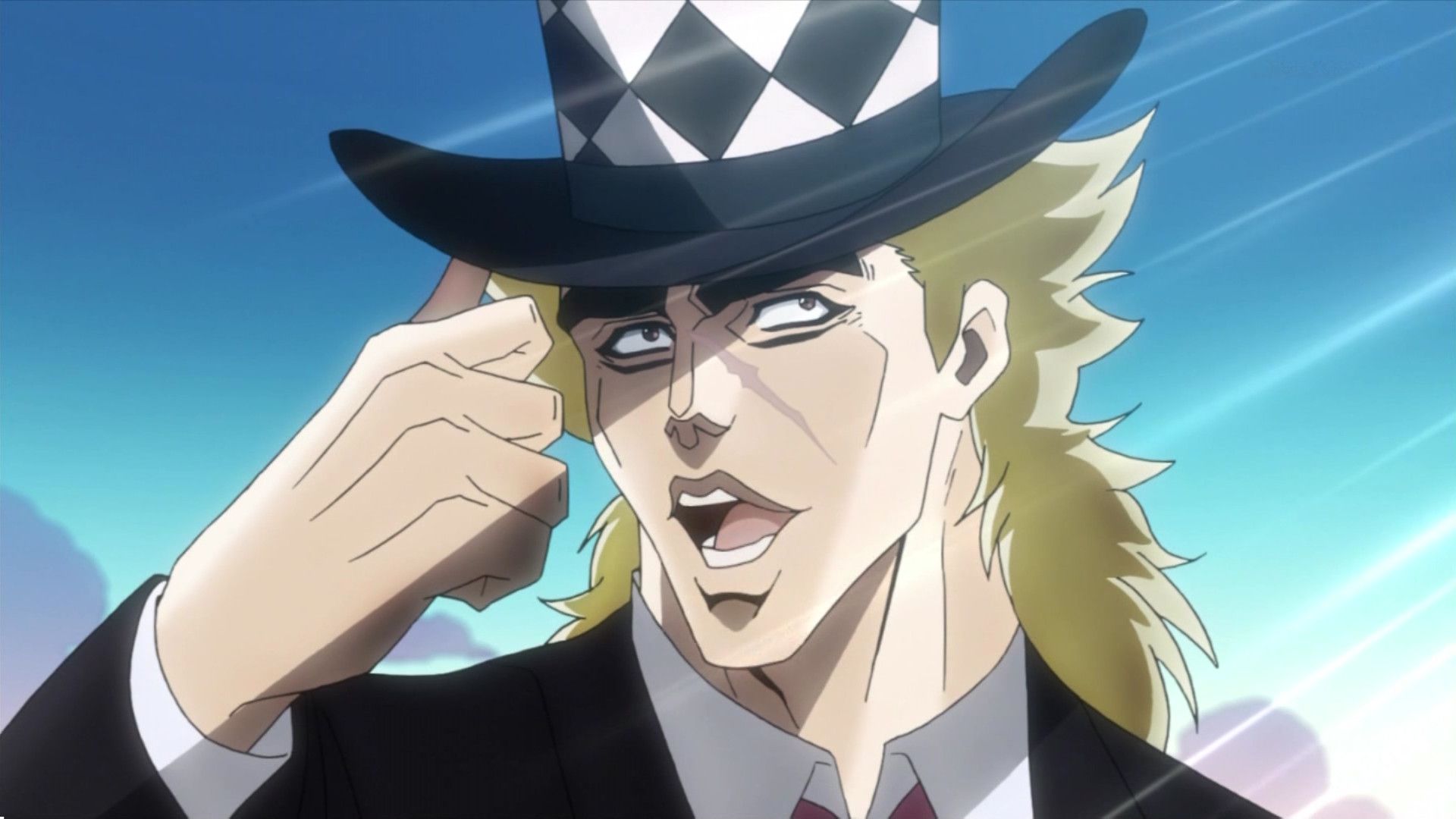 Pokémon: Darumaka’s origins date back to a historic Japanese doll

Fullmetal Alchemist: today is the birthday of the author Hiromu Arakawa