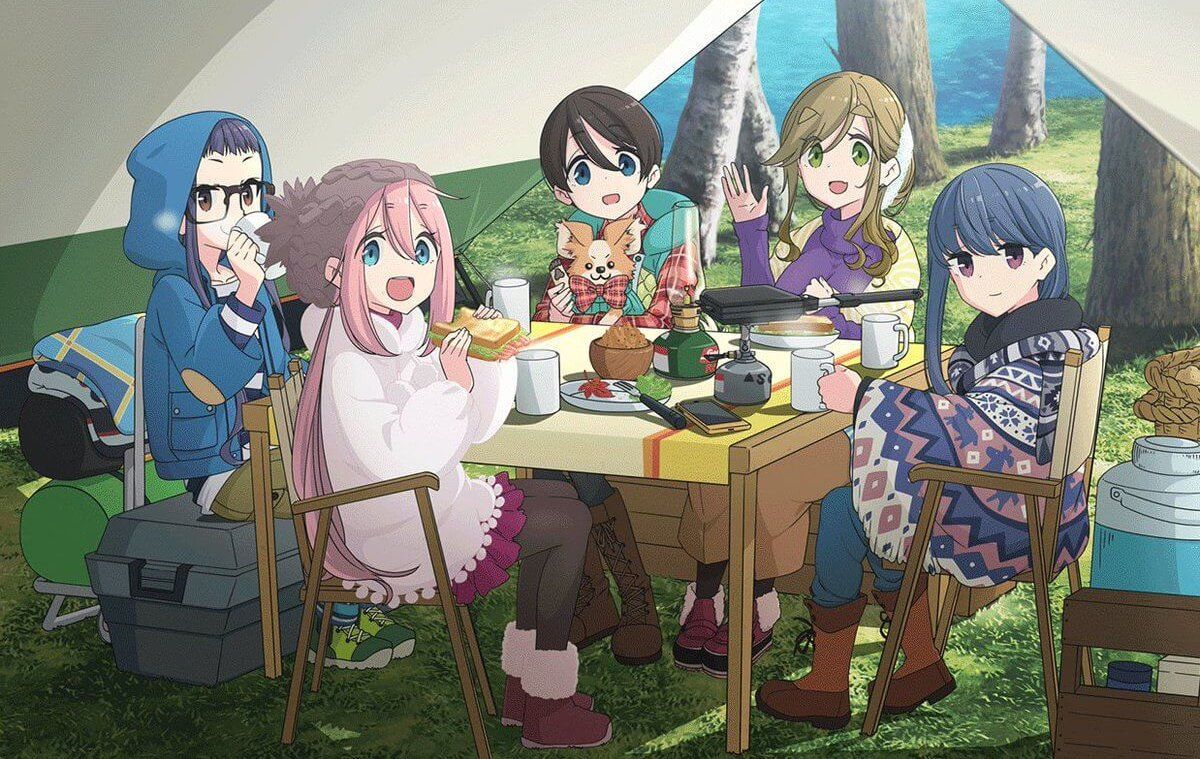 Last February the guys from C station had confirmed the arrival of the second season of Yuru Camp, the anime based on the work of the same name Afro. A few hours ago, the official website shared the first teaser trailer of the new episodes, which shows Rin, Nadeshiko, the other girls and the new entry Ayano Toki.

The first season of the anime - currently available on Crunchyroll with Italian subtitles - was released in January 2018, while the animation studio released the spin-off last winter. Heya Camp, consisting of 12 more episodes. In the second season, the events of volumes 5 to 8 of the original work are implemented.

In case you don't know, we remind you that the summary of the work is as follows: "Nadeshiko, a young student, moves from Shizuoka to Yamanashi and decides to visit the famous Mount Fuji. After cycling to Motosu Lake, the girl is forced to turn back due to bad weather, but passes out before reaching her destination. When he wakes up, he meets Rin, a girl his age with a passion for camping, with whom he is friends. The two will later find out that they are classmates".

What do you think about it? Will you follow the new episodes Let us know by leaving a comment in the box below! In the meantime, we remind you that EX-ARM, the new and highly anticipated anime from, will be released in the same period Visual flight.

The Promised Neverland Illustrator created the cover of a famous magazine