Yu-Gi-Oh! VRAINS: the original ending had to be much darker

The franchise dedicated to the collectible card game that we all know how Yu-Gi-Oh today it is undoubtedly a brand of great importance within the context of anime and manga, with countless themed productions that continue to come out to keep the demanding IP fan base busy.

Among the many productions dedicated to the franchise, there is also the talked-about spin-off Yu-Gi-Oh VRAINS, which has long since reached its conclusion. In case you do not know it, the work narrates the deeds of Yusaku Fujiki, I intend to become one of the best card duelists within the structure for virtual reality created specifically to allow everyone to face each other in challenges without exclusion of shots. Apparently, however, it would seem that the series should have ended very differently from what was actually broadcast.

Through Twitter, a user has indeed shared the script of what should have been the original end of the production, much darker than one might expect. As revealed, the creators of the anime had in fact thought of concretizing the dystopian future glimpsed by Ai, with the final duel that should have been held in this now doomed world. In short, a real "bad ending" which has however been modified to embrace tones more in line with the franchise.

Before saying goodbye, we remind you that just recently some new information regarding the interesting spin-off of Demon Slayar has also been revealed.

For those who haven't heard, Gallop changed the ending of vrains to be less dark. Originally the end of humanity future that Ai saw was actually going to happen; final duel would have taken place in that dark future. Ai was planned from the beginning to be the end game villain. 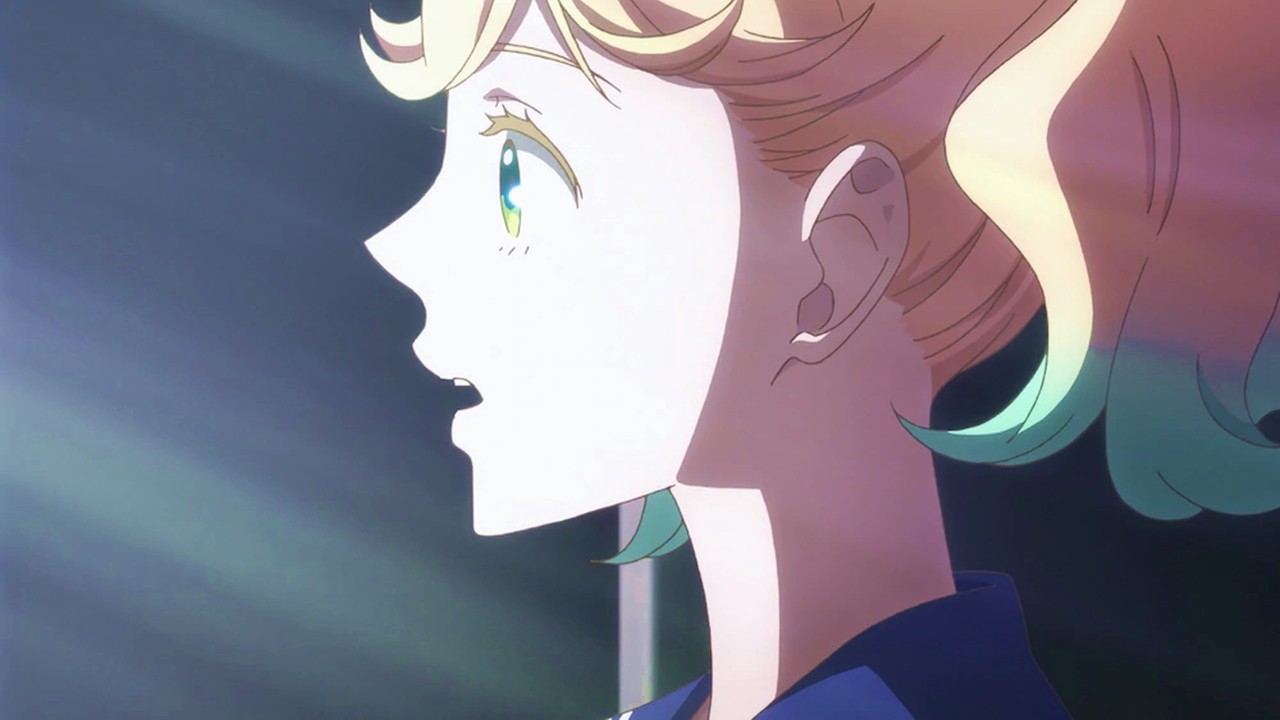 Boruto: What do we know about the opera’s closest antagonist?

Digimon: which is the best digital creature of all time? The Top 10 of fans

Dragon Ball Z: check out the hilarious Portuguese videotape of the 1991 film