On the official site for the anime adaptation of the manga, written and illustrated by Odeko fujii, Youjo Sachoua new promotional video for the project was revealed. The video shows that the premiere date has been set for January 1, 2021 in Japan and reveals the musical themes:

For his part, Fujii began publishing the series as a web manga and later as an editor Kadokawa began publishing on paper in 2019. The publisher published the first compilation volume in April 2019, followed by the second in November of the same year.

The comedy story revolves around Najimu Mujina, the president of the Mujina Company, a person who is neither an adult nor a genius, but an average but aggressive five year old. All the familiar things of adulthood, contracts and socializing while playing golf are completely new experiences to her.

The story then follows Najimu as he navigates the temperate life with his able but overly indulgent secretary, his clerk of unknown nationality, and his clerk who plays the role of the subject of his jokes. 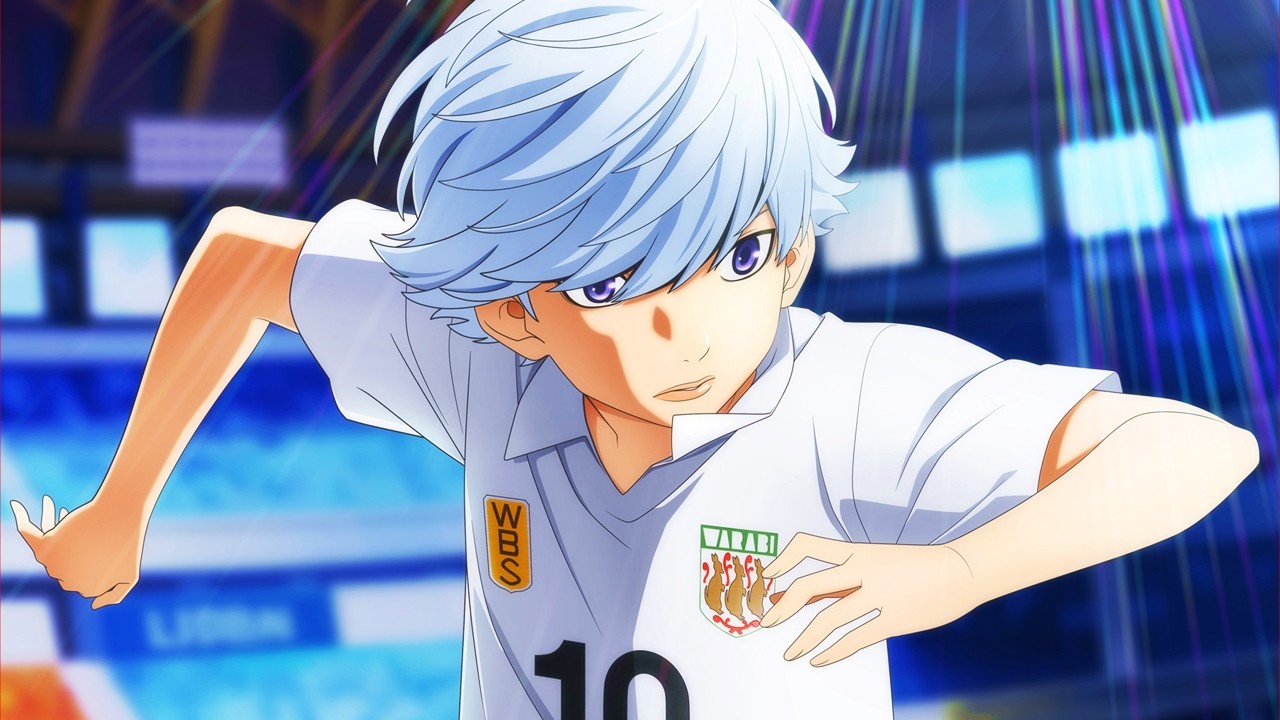 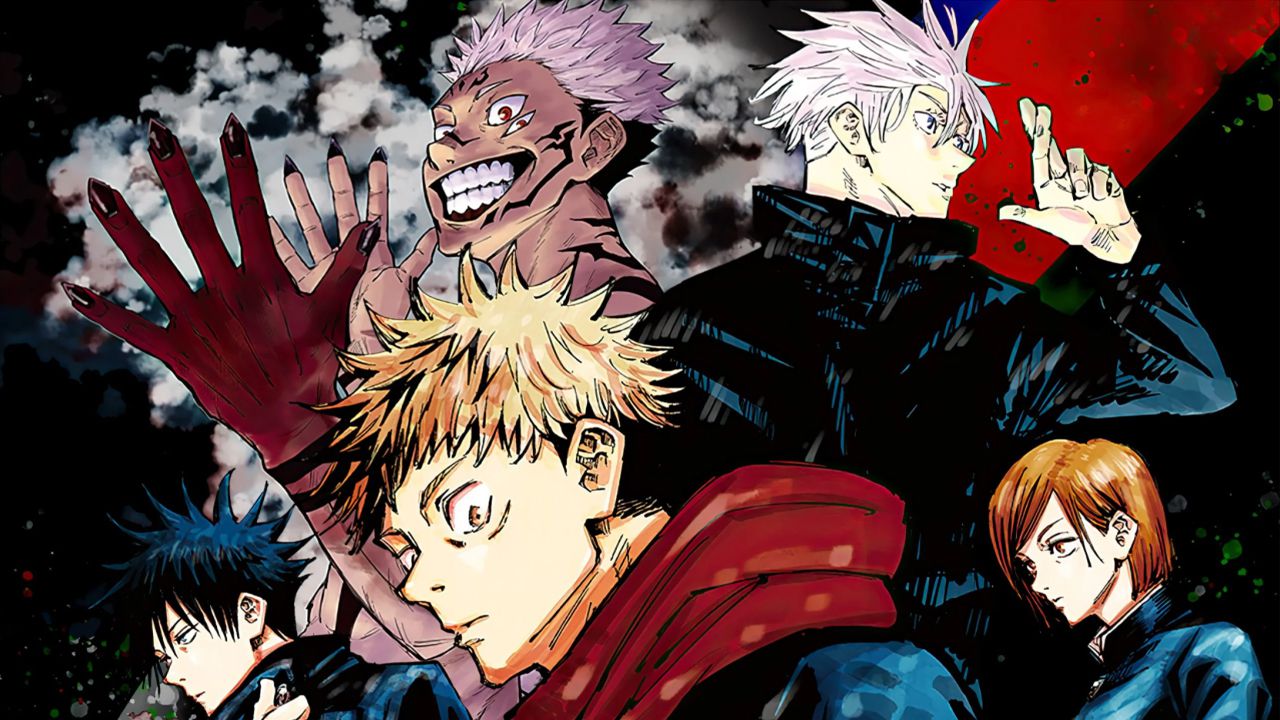 Jujutsu Kaisen, the author, speaks about the brutal death of a protagonist in Shibuya 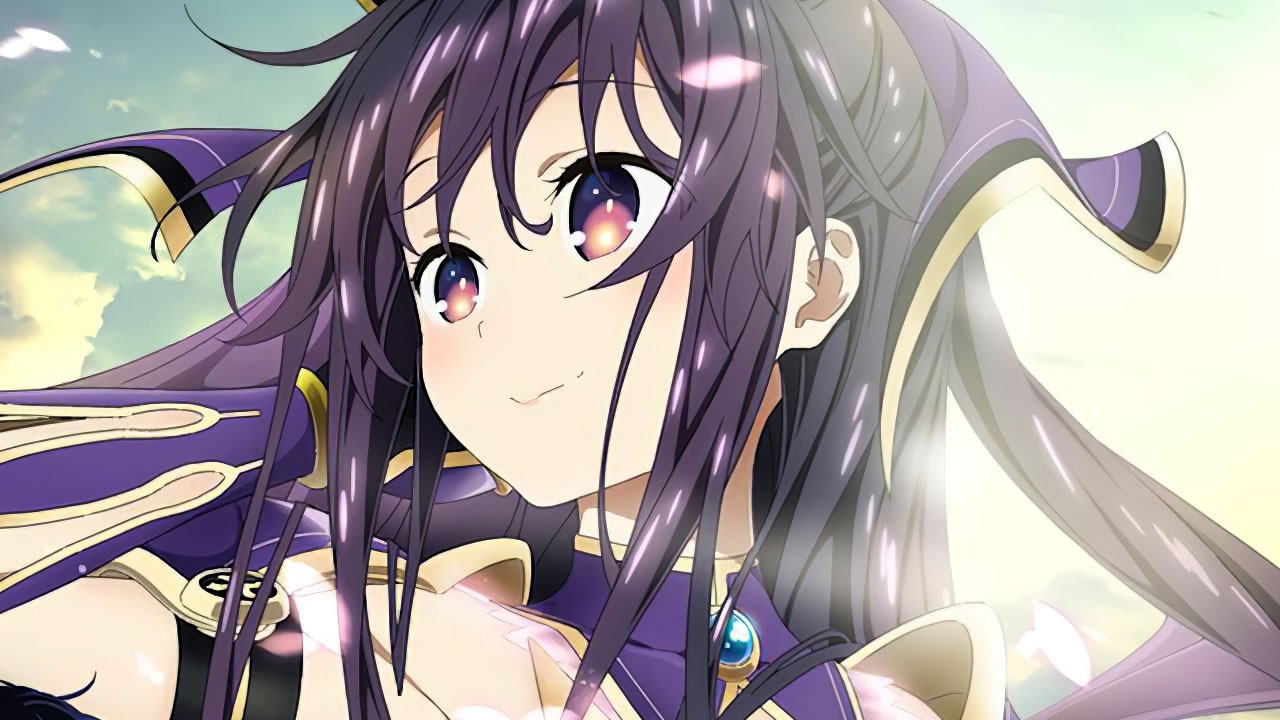 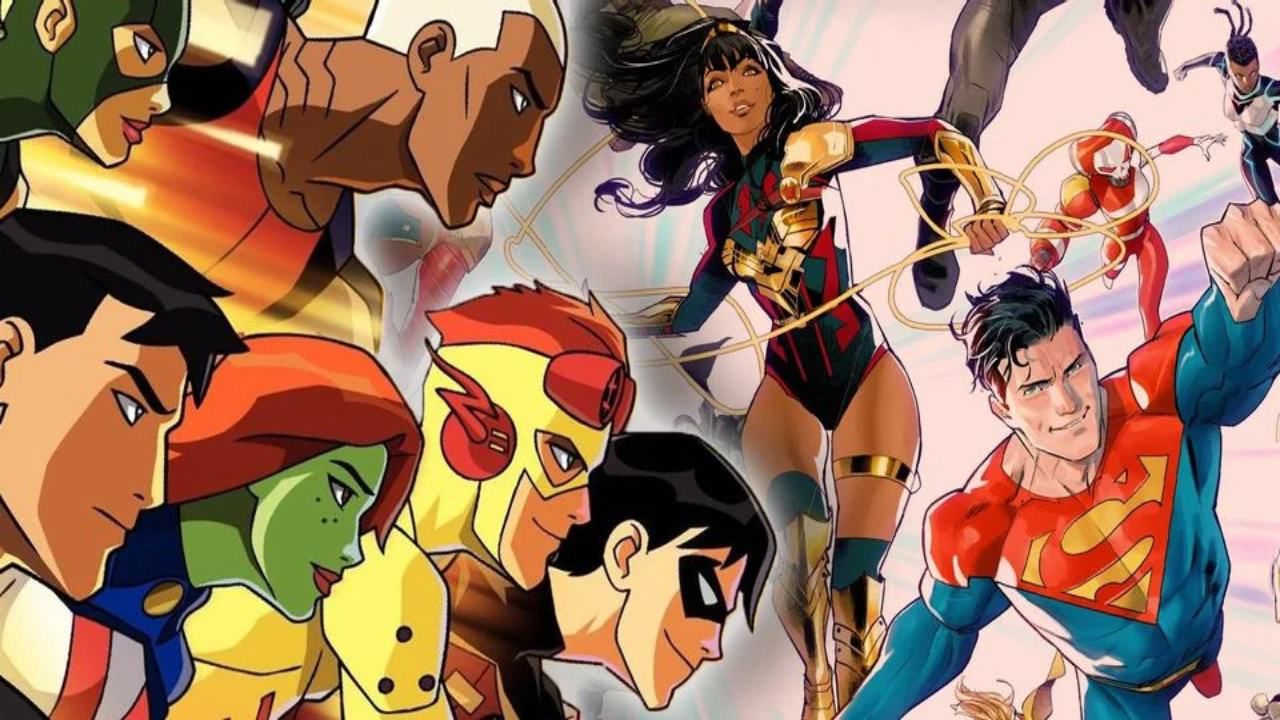 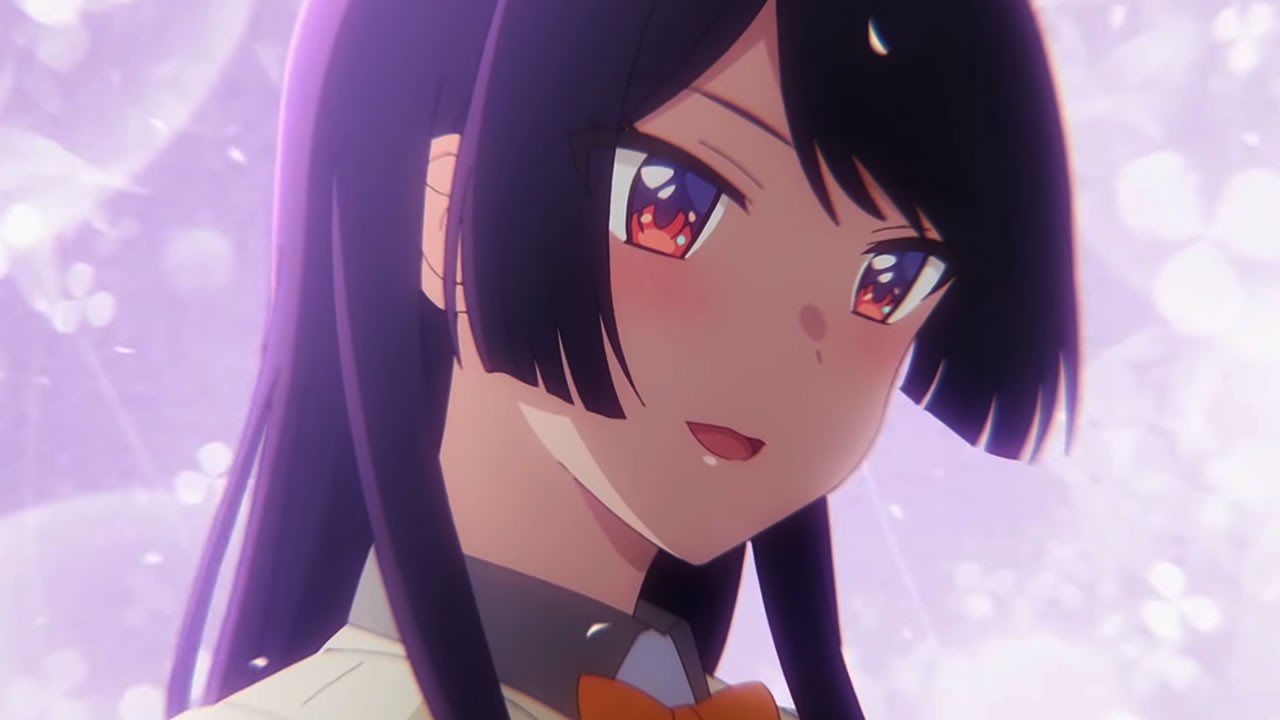