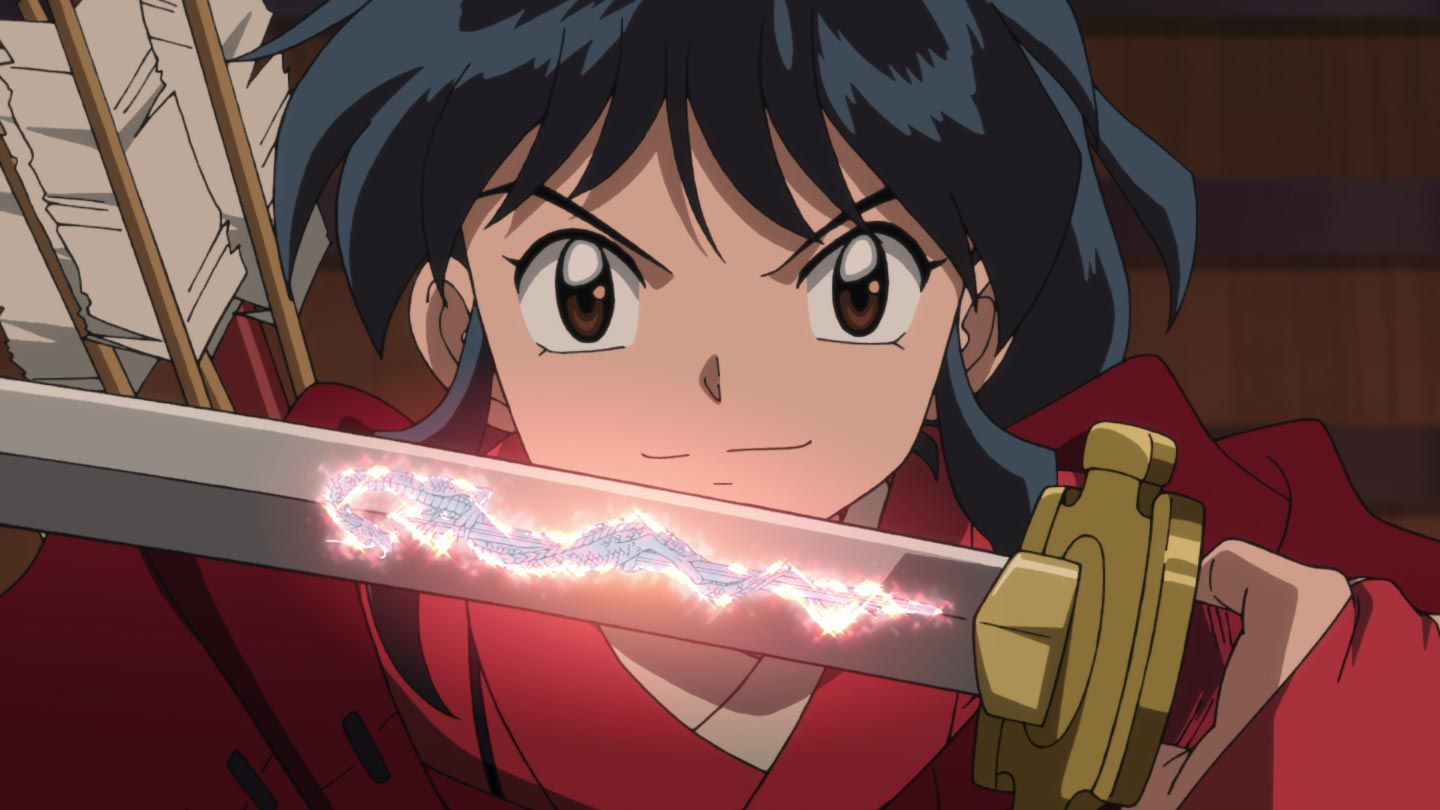 The highly anticipated sequel to Inuyasha, Yashahime: Princess half-demonslowly leads viewers to get to know the new trio of protagonists and introduce the most popular characters from Rumiko Takahashi's work.

In the fifth episode of the series, viewers saw the Another familiar face returns: Myoga, the tiny flea demon. But his debut sparked several questions from fans. How is it that Myoga knows the daughter of Kagome and Inuyasha and not Sesshoumaru's two twins?

When the keeper of Inuyasha's tomb appears in Yashahime for the first time: Princess half-demon, Moroha calls him "Grandpa Myoga". But to know for yourself that the little demon might know the place where the respective parents areThe three protagonists do not ask him any questions on this subject. Also, Myoga does not seem to know that Towa and Setsuna are Sesshoumaru's daughters.

Myoga appears to be following Moroha just like his father in the original series. A profound knowledge of the demonic world, the elderly flea demon will play a fundamental role in explaining the secrets that the girl will face. Thanks to her contribution, Moroha has already mastered some of her father's techniques in Yashahime: Princess Half-Demon. But what are Rin's conditions? The anime Yashahime: Princess Half Demon is mysterious.